How many types of milk tea have you tried? Well, whatever the number might be, if you haven’t tried Thai milk tea yet your milk tea journey hasn’t yet started! Thai milk tea has been a renowned drink worldwide. And it does live up to its fame quite well.

All the secret and special ingredients make it delicious. Below you will find the answer to the question - what is so special about this drink?

What is Thai Milk Tea 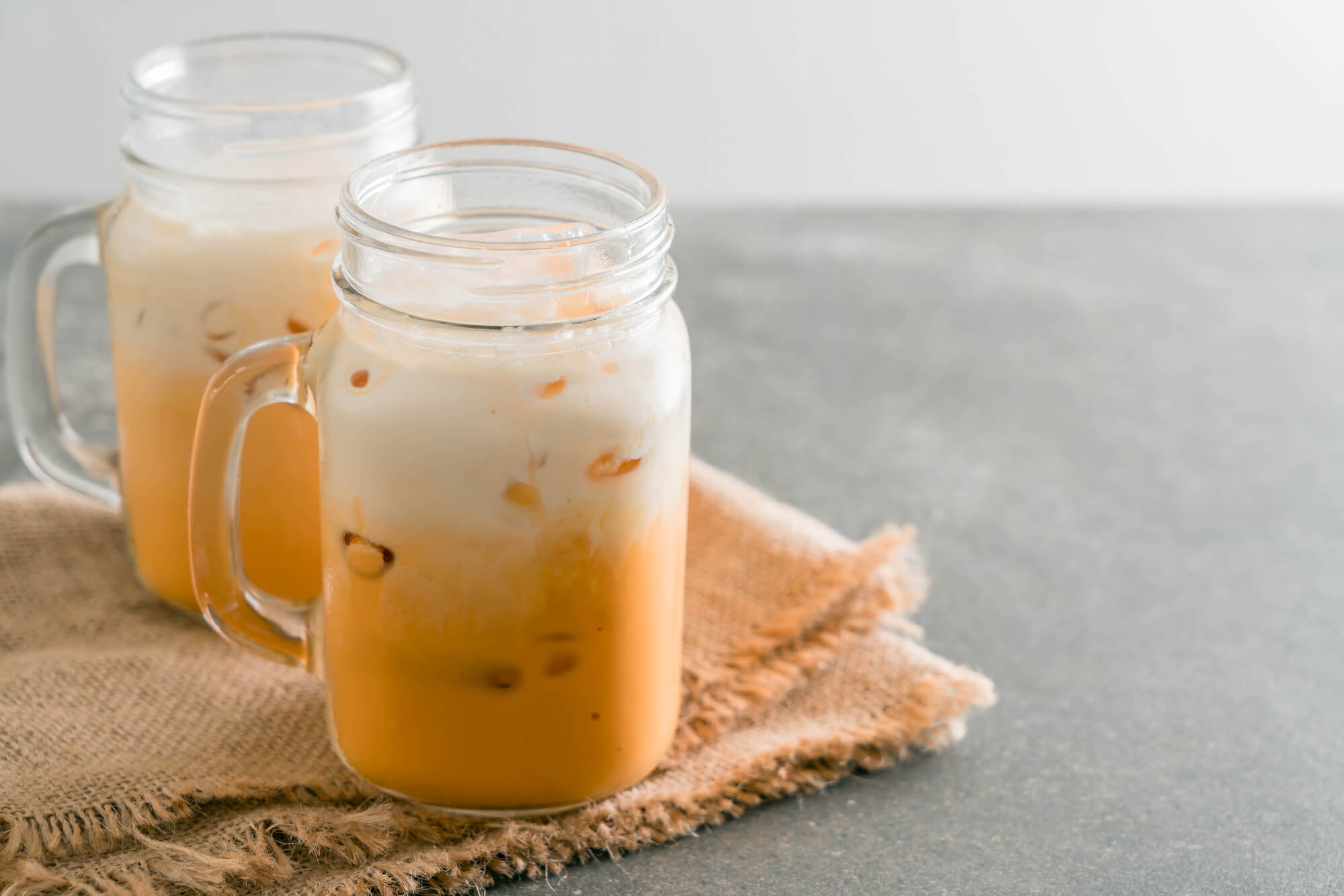 Thai milk tea is native to Southeast Asia. It is a popular drink throughout the entire region. In general, Asia is known to be popular for many kinds of tea. Among them, Thai milk tea stands out as a versatile and popular drink. It can also be served in both ways: hot and cold. The most notable part of this tea is called Ceylon tea. This is what makes the tea strong and unique. The vibrant orange color that makes it stand out also comes from Ceylon tea.

The tea apparently grows in the highlands of Sri Lanka and not in the South Asian region. The tea is imported to Thailand and then used to make one of the most delicious milk tea ever. This tea has an undertone of a nutty and earthy flavor that makes any type of tea with it nice to drink. It spreads an aroma like none other. Not just that Ceylon tea is healthy for our bodies and makes Thai milk tea healthy as well.

Although Ceylon is like black tea, Thai milk tea isn’t that strong. In fact, it is smooth, subtle, and runny which goes with many dishes. The floral aroma and smokey flavor that Crylon tea brings make it a very popular choice among people of all ages. 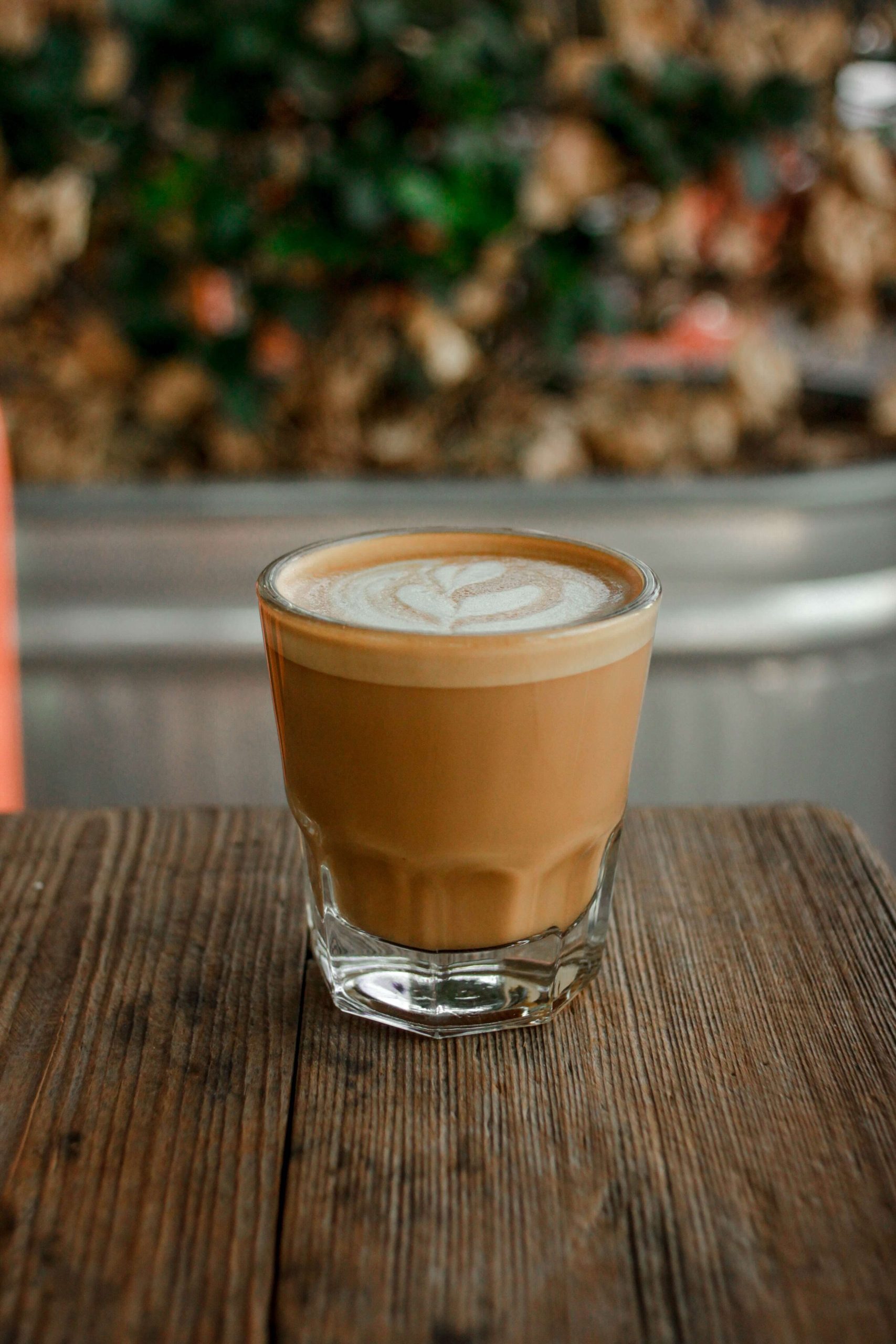 Because of using heavy condensed milk along with other ingredients, Thai milk tea becomes very sweet. It has several ingredients like cardamom, cinnamon, sugar, milk, powdered milk, boba, etc. Altogether the drink isn’t trying to be one the caffeinated drinks but like a beverage with tea in it. You can compare the taste with chai tea or chai latte.

All of these are different types of milk tea. But each one has a distinguishable feature that makes it stand out. Thai milk tea is known to be the next level of chai latte. What that means is that while a chai latte has the usual tea and liquid milk, the Thai latte will have more than that which makes the taste different. It has heavily condensed milk instead of lukewarm milk. That also makes Thai tea very creamy and rich. Sometimes vanilla essence or flavor is also used in Thai milk tea. In that case, it will have a fruity flavor too. Condensed milk adds all the sweetness and rich texture to it. It also has an earthy taste and floral aroma to it. If you like the tea iced or cold, you can add some ice to it with boba. It will turn into a whole other drink with the same taste.

The taste makes it essential to have southeast Asian cuisine. There are many types of Thai milk tea too. Some restaurants like to add food coloring to it to make it more fun. If you are trying to make it at home, consider adding one or two drops of coloring to it. This floral earthy drink has another advantage. It is not overly acidic despite being a strong tea. In fact, as we already said before, the tea has black tea. Even after that, it tastes very mild.

The secret to that is again the milk and other ingredients. If you add cardamom, star anise, and cinnamon to it, Thai milk tea will be mild and subtle. Therefore the taste or flavor is never strong. Rather a sweet mild and earthy aroma is what Thai milk tea is all about.

How to Brew Thai Milk Tea 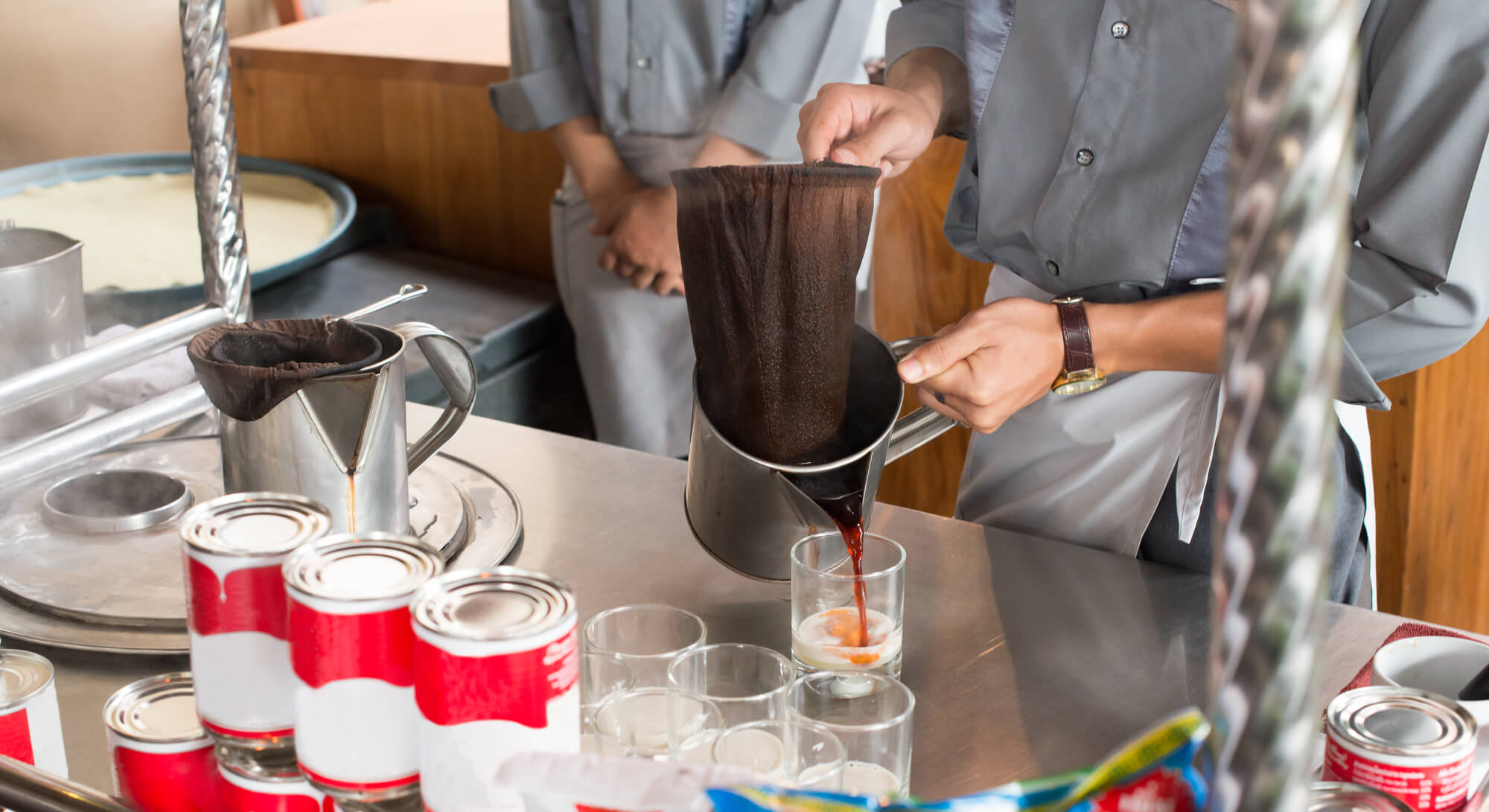 There you have it! Thai milk tea is made and served within an hour! This video also has an amazing walkthrough of the entire recipe for you to follow -

Is it Healthy to Drink Thai Milk Tea?

Unlike most other caffeinated drinks, Thai milk tea comes with lots of benefits for your health. The secret to that is the Ceylon tea used in it. According to the original tea growers, Ceylon can reduce blood cholesterol in the human body. As a result, our body also loses extra fat and weight. One of the antioxidants in tea can reduce the level of sugar in the blood.

Medically it has been found that daily consumption of black tea reduces the chance of developing type 2 diabetes by 42%! What can be a better way to start the morning other than a cup of black tea? On top of that, this tea has another antioxidant that is stronger than some vitamins.

It can reduce symptoms of arthritis in many people. Daily consumption of this tea can improve skin health. It reduces the chance of developing acne and pimples.

Thai milk tea is definitely a must-try drink that not only is a fun drink but also a healthy one. It has been proven that you can drink it every day as well. The health benefits that Thai milk tea brings are immensely helpful. Sounds like something you want to try? Order an instant Thai milk boba tea!