Fish that come from the ocean have their own demand in the fish market. Swordfish has been one of the top choices like other popular ocean fish for a long time. The fish is known for its availability, dense flesh, and sweet lasting flavor that it gives.

It is a must-try even if you are not a fish lover. The taste is very pleasant as well as the versatility of the fish. Let’s dive deep into learning more about this elegant fish- 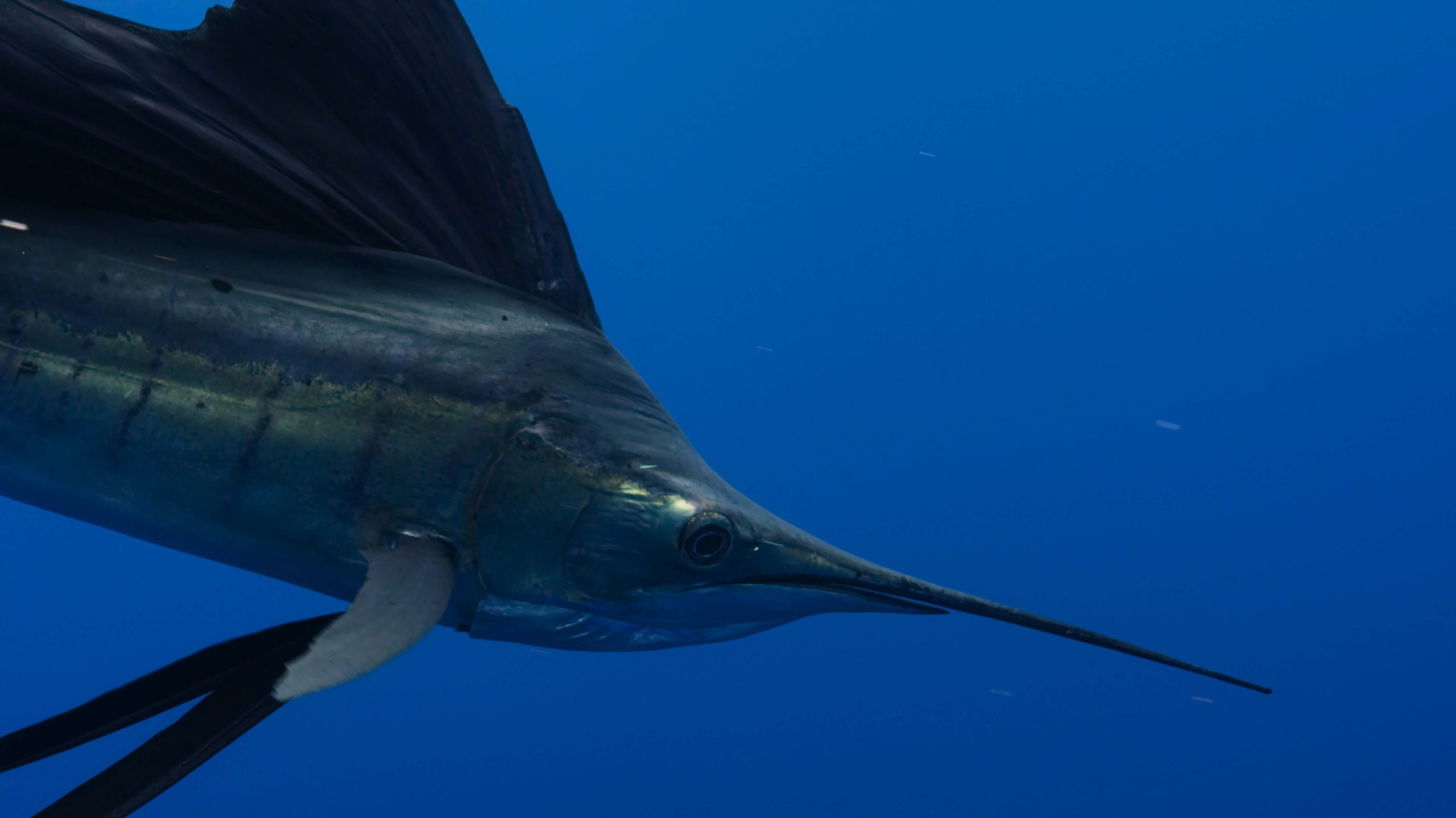 The name has the image of the fish itself. It in fact is long and thin like a sword. Especially the snout which looks very pointy and sharp is where the fish gets its name. But it is not flat like tuna. Instead, the body is more like a cylinder. It grows very long too. Swordfish can be up to 4 meters. It also weighs a lot. About 650 is the maximum weight it gets.

The flesh of the fish might be red or pink based on various things. Swordfish live deep in the sea. It can be found in massive oceans like the pacific, the Atlantic, and the Indian ocean. This is why you'll probably find swordfish in many cuisines worldwide. The fish is also cooked in various ways. You can even use it as a substitute for meat! 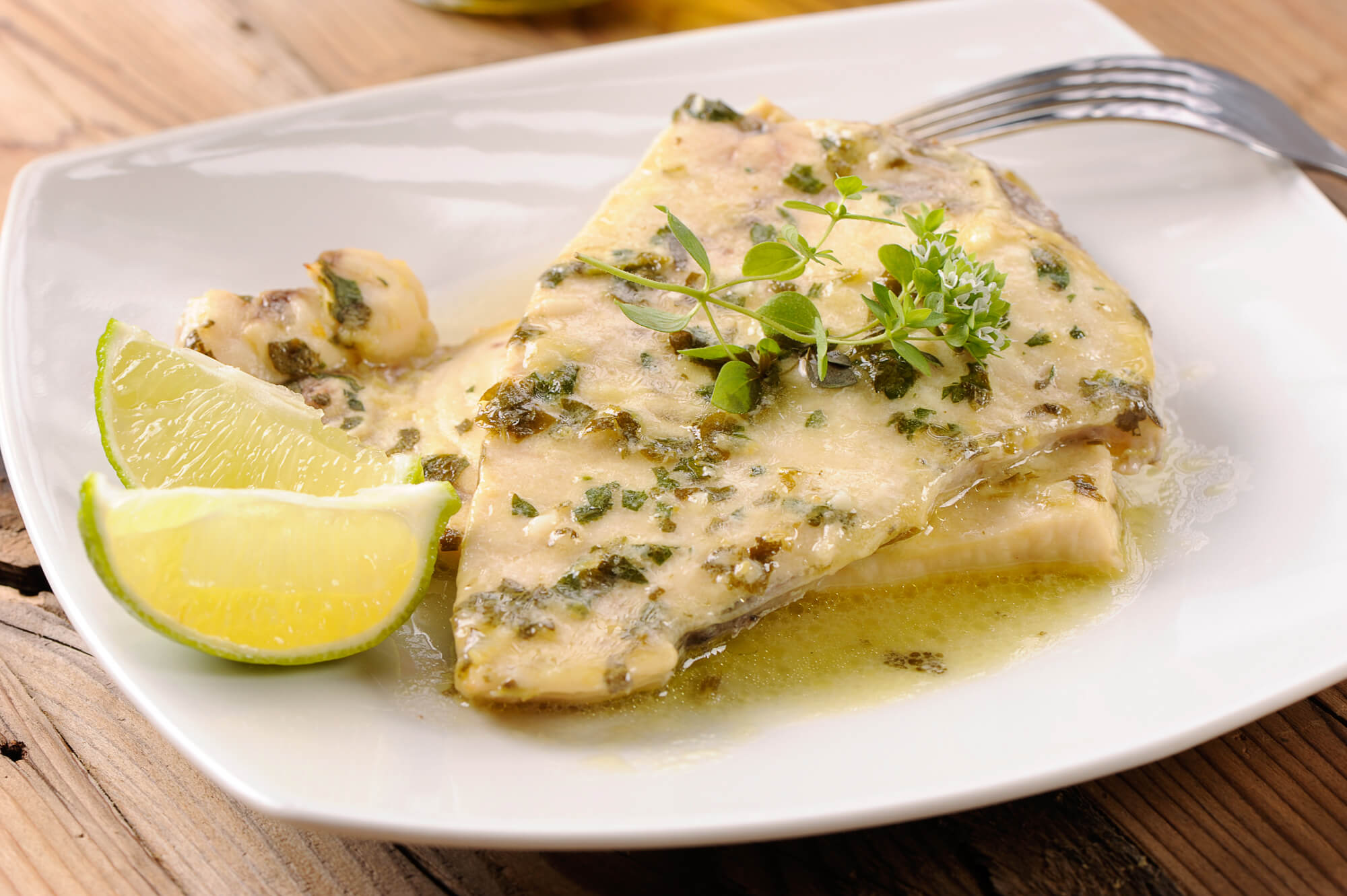 As swordfish is from the ocean, people who haven’t tasted it yet expect a strong fishy flavor that comes with almost all types of oceanic fish. However, the good thing about swordfish is that it doesn’t have any strong flavor that can put you off. Instead, it has a subtle taste and flavor. It tastes a bit sweet to most people. But the flair greatly depends on the seasoning and the way it's being cooked. But the flavor is still stronger than tuna and marlin.

So yes, swordfish does leave a signature mark on the dishes. If you haven't noticed yet, the taste and flavor of a fish also depend on its diet. Swordfish is known to eat crawfish, which is why it tastes like that sometimes.

The good thing about ocean fish is that you can tell by the smell if they are fresh. Fresh ocean fish will have an ocean-like smell. It smells pleasant, and clean, and has no strong odor. A strong odor is a significant indicator of the fish being bad or not fresh enough. A dull, strong odor comes from the fish being rotten at times or being frozen in the wrong way for a longer time too.

Another indicator of whether the fish is good or not is by looking at its color. Original and fresh swordfish will have pink and red color that turns pale brown or beige when being cooked. If the color is already pale, you might want to avoid buying it.

Swordfish are often called delicate fish. The reason for that is the flesh and its flavor of it. The flesh is fresh, thick, and soft. The round shape also helps it be cooked thoroughly which makes it taste even better. However, the thickness of the flesh makes it too rich sometimes too.

The flesh is heavy for some people. It is also an oily fish with about 30% fat in one piece of a swordfish alone. The texture gets rich and heavy as well. You can avoid using oil when cooking it to avoid it being gravy and too oily.

The texture is too delicate that it gets compared to steaks as well at times. If you are on a diet or are pregnant you might want to avoid eating swordfish too much because of its texture and the oil content in it. 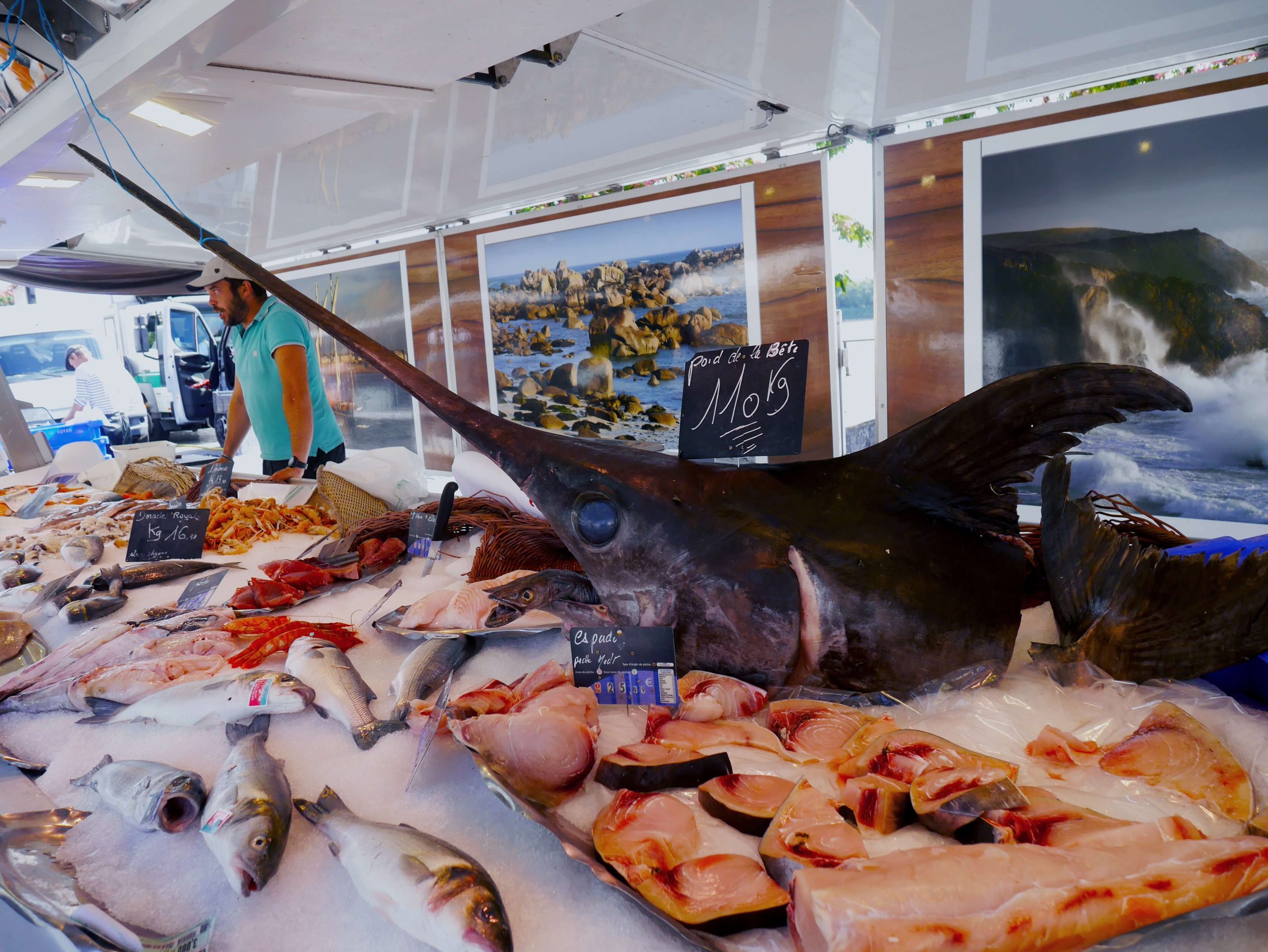 There are some ways you can swordfish to get the best result and taste of it. Some of them are:

It goes very well with roasting. But the main concern is getting it cooked thoroughly because of the dense meat. If you keep it marinated for a long time and roast it till it turns brown and glazy the taste will be wonderful.

Frying might not be the best option if you are into soft and delicate flesh. It turns a little tight and hard while frying. However, if you like a crispy exterior and a bit of extra oil you can fry it. You can try to get the skin and moisture out with a knife before frying it.

Patting the meat with a paper towel might also be a good way. You need to remove any red meat places as well. Then fry it in a pan till the exterior turns brown.

Most people opt for this way of cooking swordfish since it gives the best result. It is so popular that there is a whole book on grilling swordfish that you can get. The sweet taste and flavor burst out while the flesh is glazed and smokey to eat as well. While marinating the fish fillet enhances the taste, you need to avoid using any strong spice or ingredient that will tone down the taste.

Instead, use mild ingredients so that the taste gets better and gets all the focus amidst the seasoning. After brushing the grills with butter and oil, you can cut the fish into cubes. So that they don’t fall through the grills and get cooked throughout as well. Grill them for 6-7 minutes, and wait till it turns into a lovely beige color. Then get it down and serve!

Another way of cooking is by streaming the fish. It gets the moisture out of the fish because of no usage of water or oil in this method. So the fish is basically full of its own moisture and oil that it contains. It will also make the flesh more delicate and soft which is more pleasant to eat.

You can sprinkle some seasonings on top to enhance the sweet flavor of swordfish.  This recipe explores cooking swordfish with lemon and garlic, two subtle ingredients that enhance the flavor of the fish to a great extent-

Whether you will like swordfish or not depends on your taste bud, cooking method, seasonings, etc. But it is definitely worth a try. On top of the taste of the fish, it also has tons of health benefits that make it a great choice for a lot of people. Just make sure to cook it in the right way and not make the flesh very hard for you to chew.