Salt and pepper are the common spices that are added to steak. But to make the steak more tasty and flavorful, you can add some spices and herbs. Did you know, adding herbs makes the steaks healthy as they can be used as sodium substitutes? Let's dive into the article to know more about herbs.

There are some herbs like oregano, rosemary, thyme, sage, and basil that go well with steaks. These types of herbs enhance the flavour and taste of the steaks and give a unique taste to the meat. 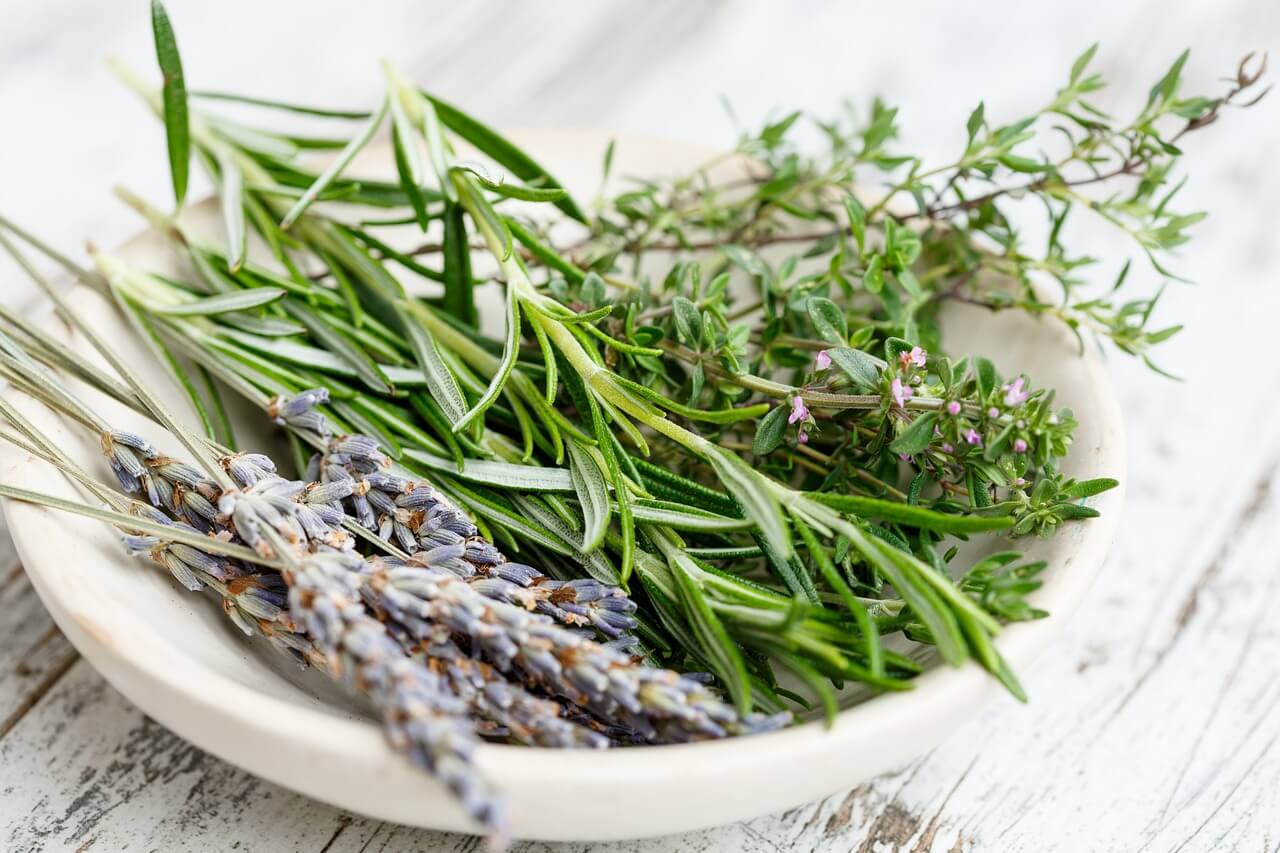 Rosemary is widely used in making beef stakes. It has a woody and piney aroma that makes the steaks more aromatic. In sirloin strip steak, rosemary is used from the initial stage of cooking until serving.

In addition, rosemary also has health benefits. A study done by The New York Times, when rosemary is used before grilling, frying, broiling, or barbecuing, it helps to reduce toxins (heterocyclic amines) in red meat or ground beef. 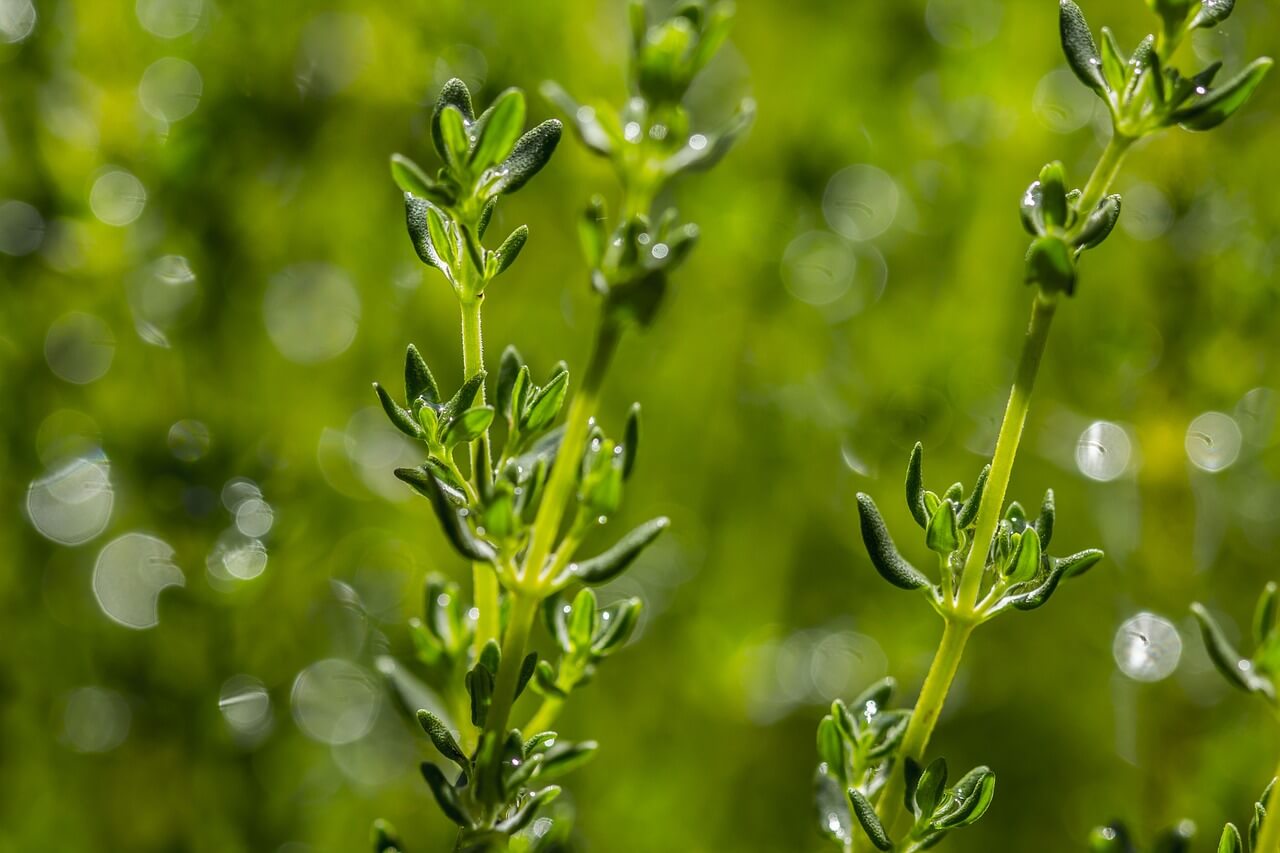 One of the aromatic and flavorful herbs to use on steaks is Thyme. A rib-eye steak tastes more delicious when fresh thyme leaves are added with other ingredients.

The minty and lemon flavour adds more kick to the meat and makes the steaks more mouth-watering. Adding thyme leaves at the end of the cooking makes the dish refreshing and aromatic. 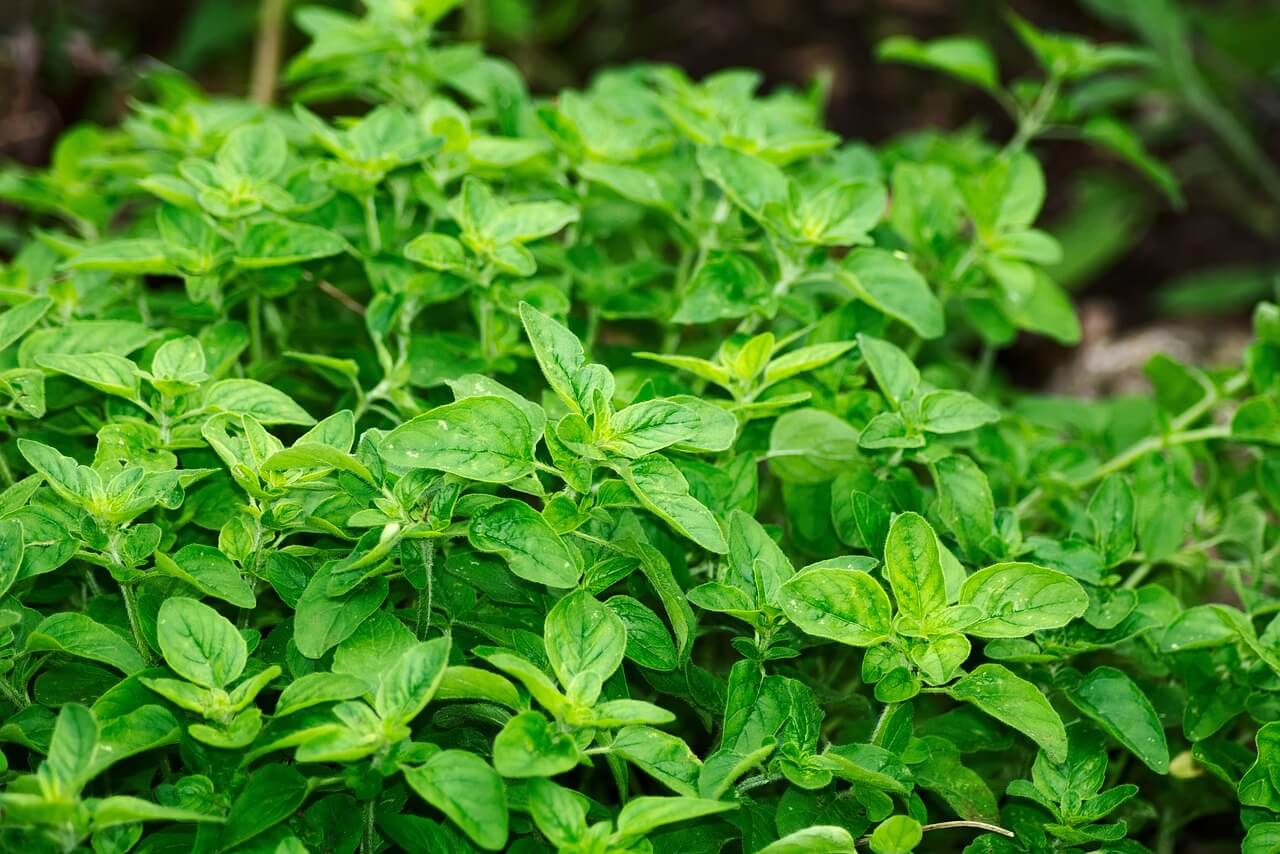 A combination of bitter, sweet and peppery flavours is present in Oregano. This type of herb can be used in soups, stews, salads, soups, dressing, and most importantly in meat. It has a trace of mint that makes the steaks appetizing. Usually, meats or steaks are marinated with spices and oregano for a time before grilling or barbecuing.

Moreover, oregano also has health benefits as it contains antioxidants and antimicrobial properties. However, oregano has a strong smell that can damage the dish if added in a large amount. It is better to add it in a small amount as the strong aroma can take over the flavour of the dish. 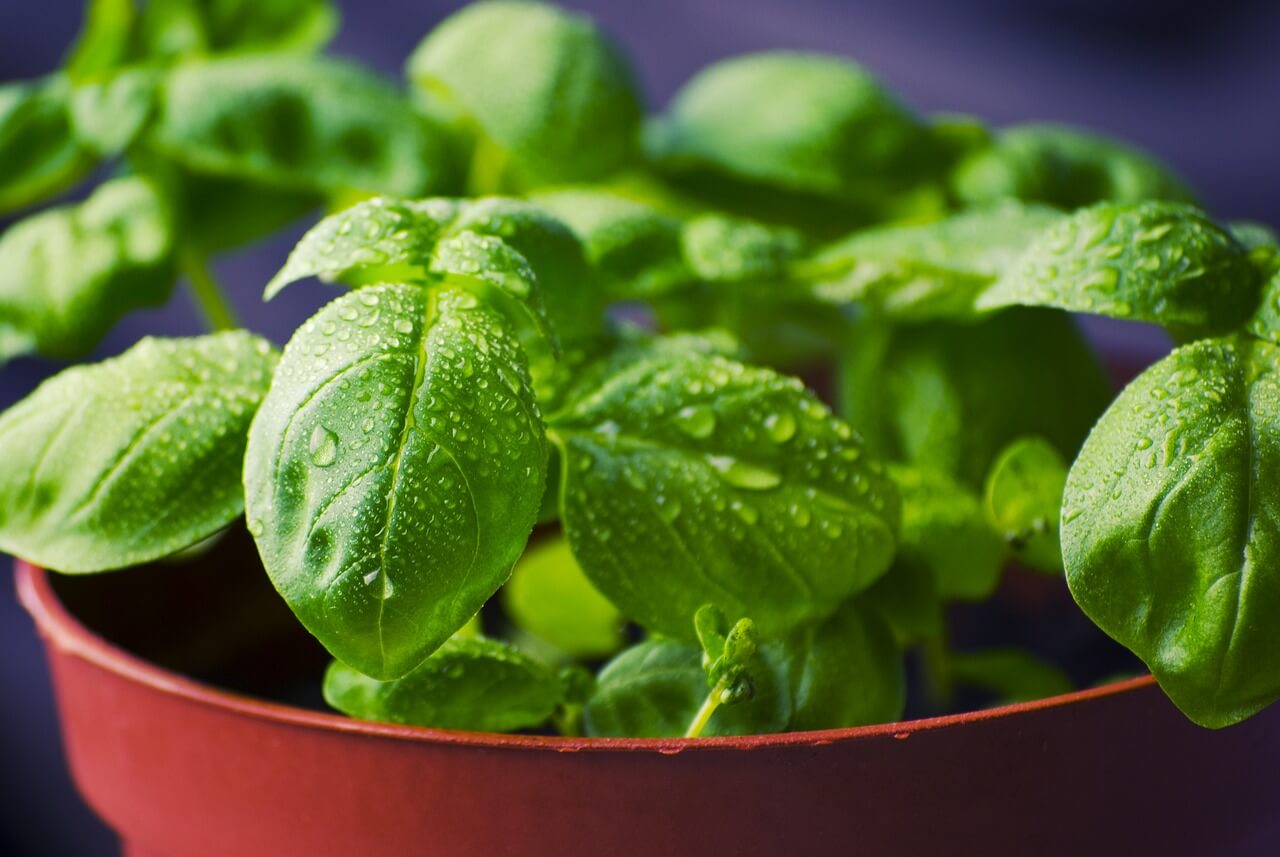 Another aromatic herb that has a peppery and minty smell is Basil. Along with other herbs, basil is also added to the steaks to make balance the flavours. It has a sweet and savoury taste that adds flavour to the steaks.

One of the important things to keep in mind while using basil is that you need to make a paste before adding it to the steaks. You can make a sauce out of it and serve it separately with steaks.

In addition, you can use basil on curries to add an aromatic, fresh flavour. Adding homegrown basil leaves to the dishes is more flavorful than the old ones. 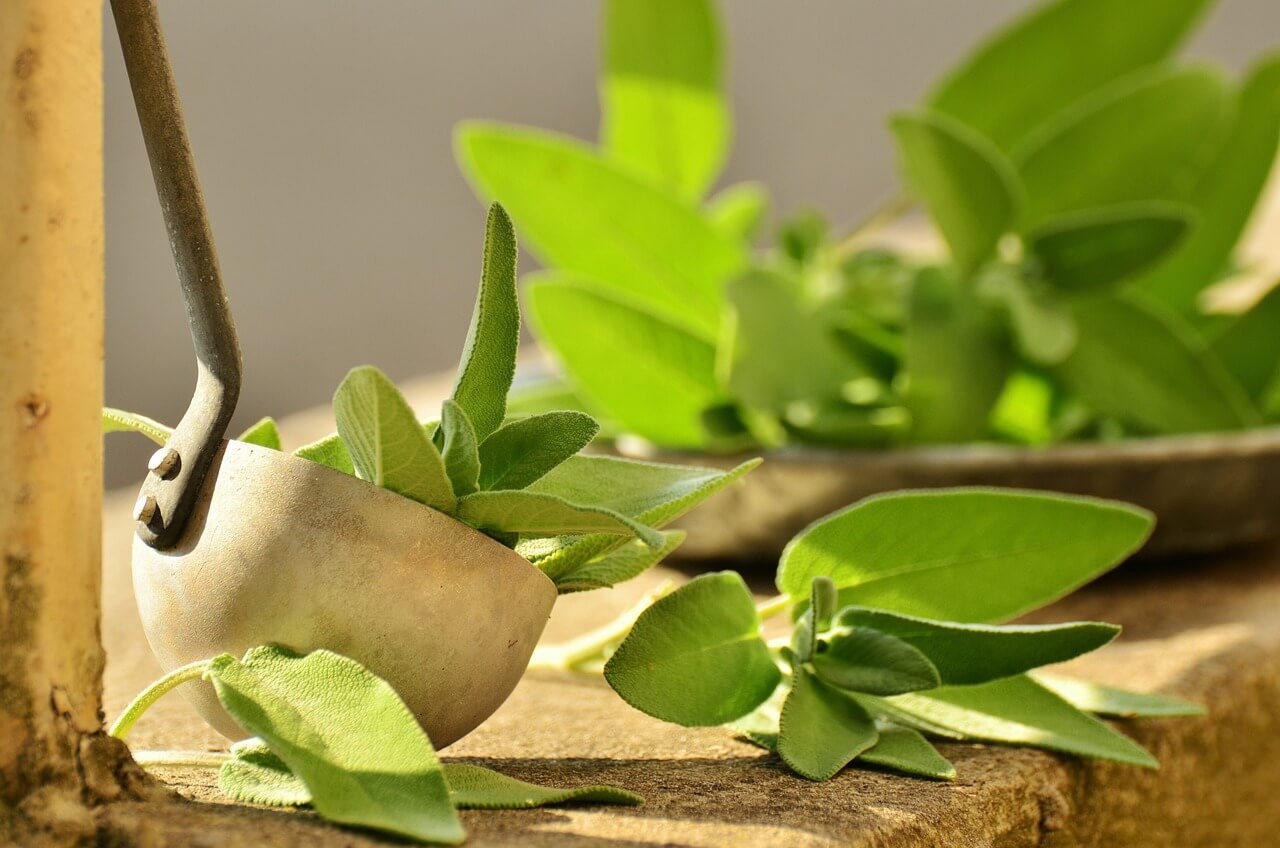 Sage has a powerful aroma with a hint of piney, minty, and woody flavour to the steaks. This herb is rich in antioxidants and inflammatory agent that helps with digestion.

It adds a unique twist to the steaks that make the food more appetizing. Sage is mixed with other spices before marinating the steaks. Make sure to chop sage leaves before mixing them with other spices. Not to mention, this herb helps to hold up the strong flavours of steaks. 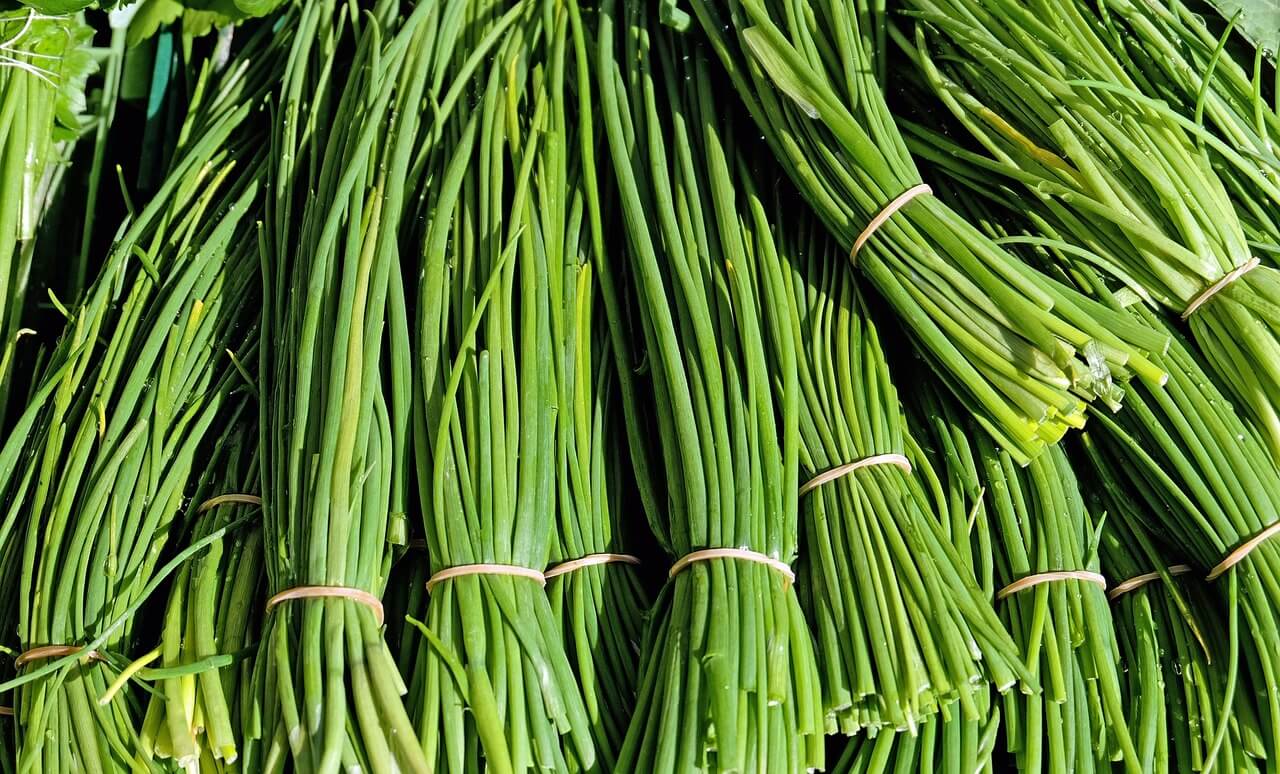 Chives look like leeks but thinner in shape. It tastes similar to onion but the flavour is milder than red or yellow onions.

As it does not leave any onion taste, it is loved by steak lovers. However, you should not cook chives at high heat as it damages their natural flavour. 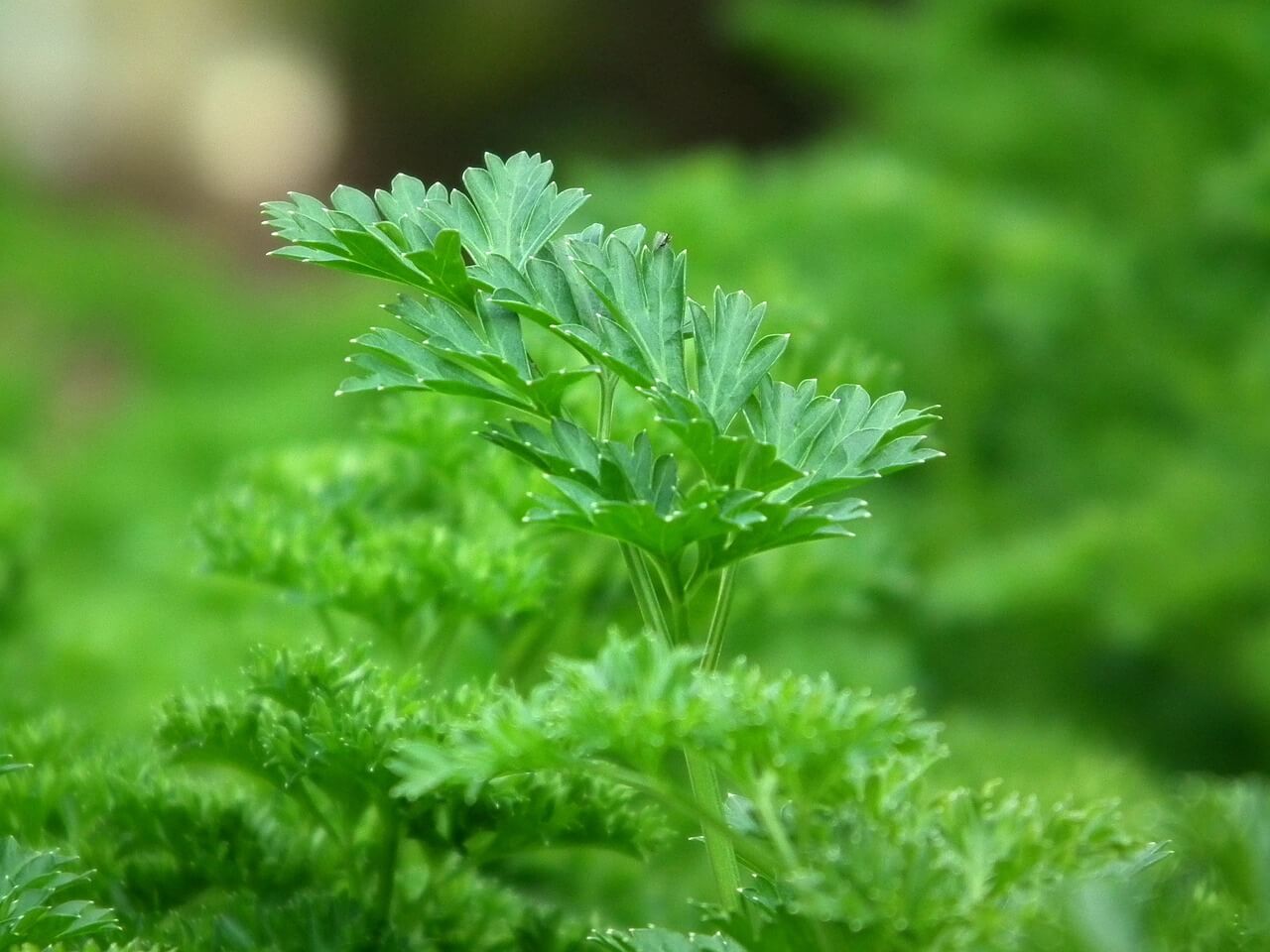 Parsley is commonly used as a garnish on dishes. However, it is being used widely on steaks to balance the flavour as it has an earthy flavour.

Don’t take parsley as cilantro as the leaves look pretty similar. If you want to enjoy the intense flavour of parsley, use the stems instead of the leaves. 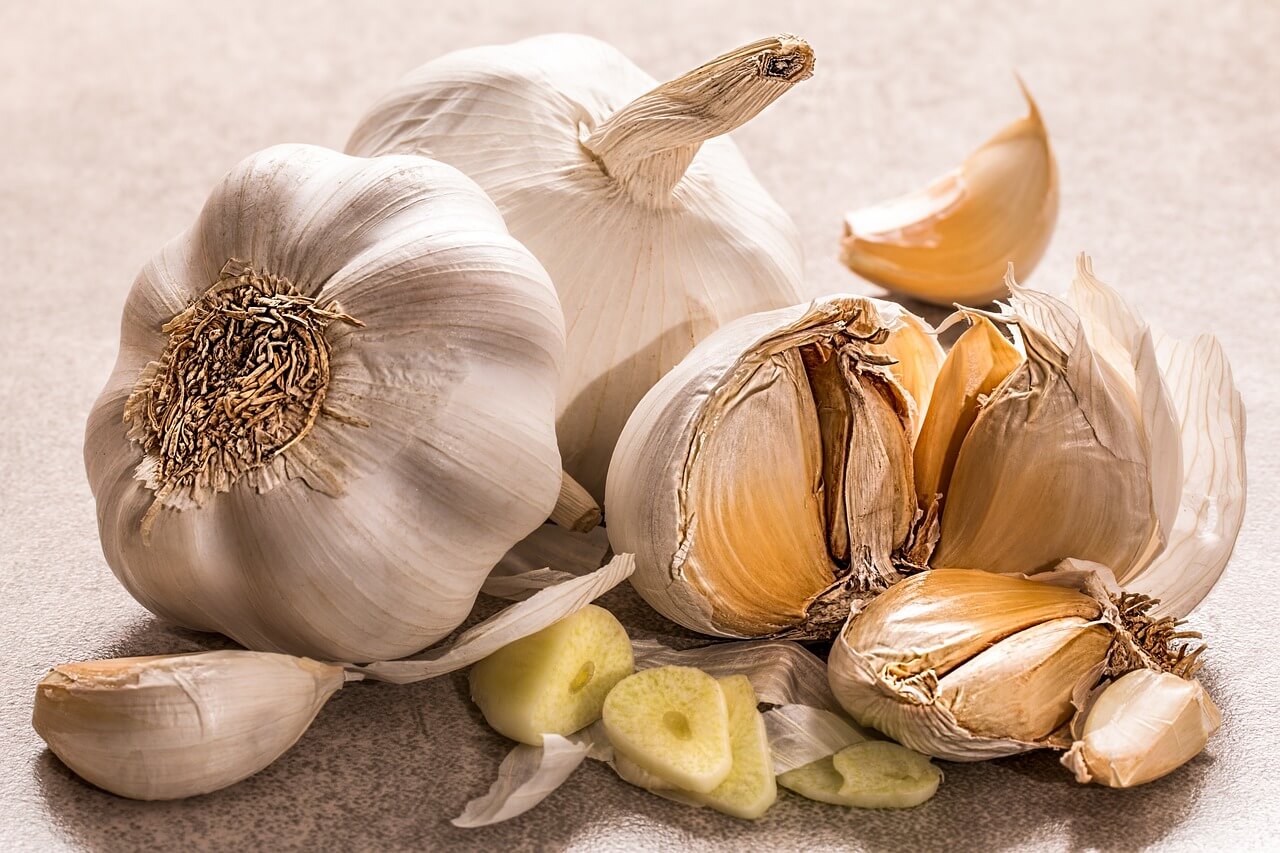 Garlic is a staple in cooking meat or steaks. When garlic is added to the meat, they help to enhance the taste and flavour of the dish. However, garlic is not a herb but garlic and herb is a match made in heaven. To make your steaks more delicious and mouthwatering, add garlic with other herbs.

This is a video of cooking a delicious ribeye steak with herbs and garlic. Hope you like it.

Are herbs ideal for frying?

The herbs that have hard or woody textures, can be used for frying. For example, thyme, oregano, rosemary, and sage are heat resistant and flavours remain intact when they are heated.

Can herbs be used as a Salt Substitute?

Herbs and spices have some natural sodium in them. Around 2 mg of sodium is found in them. You can use herbs as a salt substitute but the food might not be tasty for everyone. It is better to add salt in a little amount along with the herbs so that the steaks taste delicious.

In conclusion, herbs are almost always used with meat or steak. They allow you to experience robust and flavorful tastes with the meat when combined with seasonings.

How long should I keep the meat marinated before grilling or barbecuing?

To make steaks taste better, season them shortly before cooking.

Should I use fresh or dried herbs?

The heat-sensitive herbs like chives, basil, and oregano can be used dried on the steaks to get an intense flavour in your steaks. However, parsley, sage, and thyme boost the taste of meat if they are used fresh.

What other ingredients can make steak taste better?