Can you think of a meal without the use of salt? Salt is the most important ingredient used to cook meals. Though a small pinch of salt is used in the dishes this small amount brings huge differences in the taste of the dishes.

There are around nine types of salt available today in stores and each of them has different nutritional values, and tastes. But do you know their specific uses? In this article, we are going to discuss the two most common salt used in the household which is kosher salt and Himalayan salt.

Salt is a crystalline mineral which is known as sodium chloride. It is composed of 60% sodium and 40% chloride. Salts are obtained in two ways. One is harvesting the salt from natural salt mines and another is by processing the evaporated seawater.

Salt has health benefits as it helps nerves and the brain to perform imperative functions. Also, it ensures fluid balance in the body and regulates muscle function. Consuming more or less amount of salt than the prescribed amount can cause harm to your health. According to WHO,  adults should consume less than 5g of salt per day.

What Is Kosher Salt? 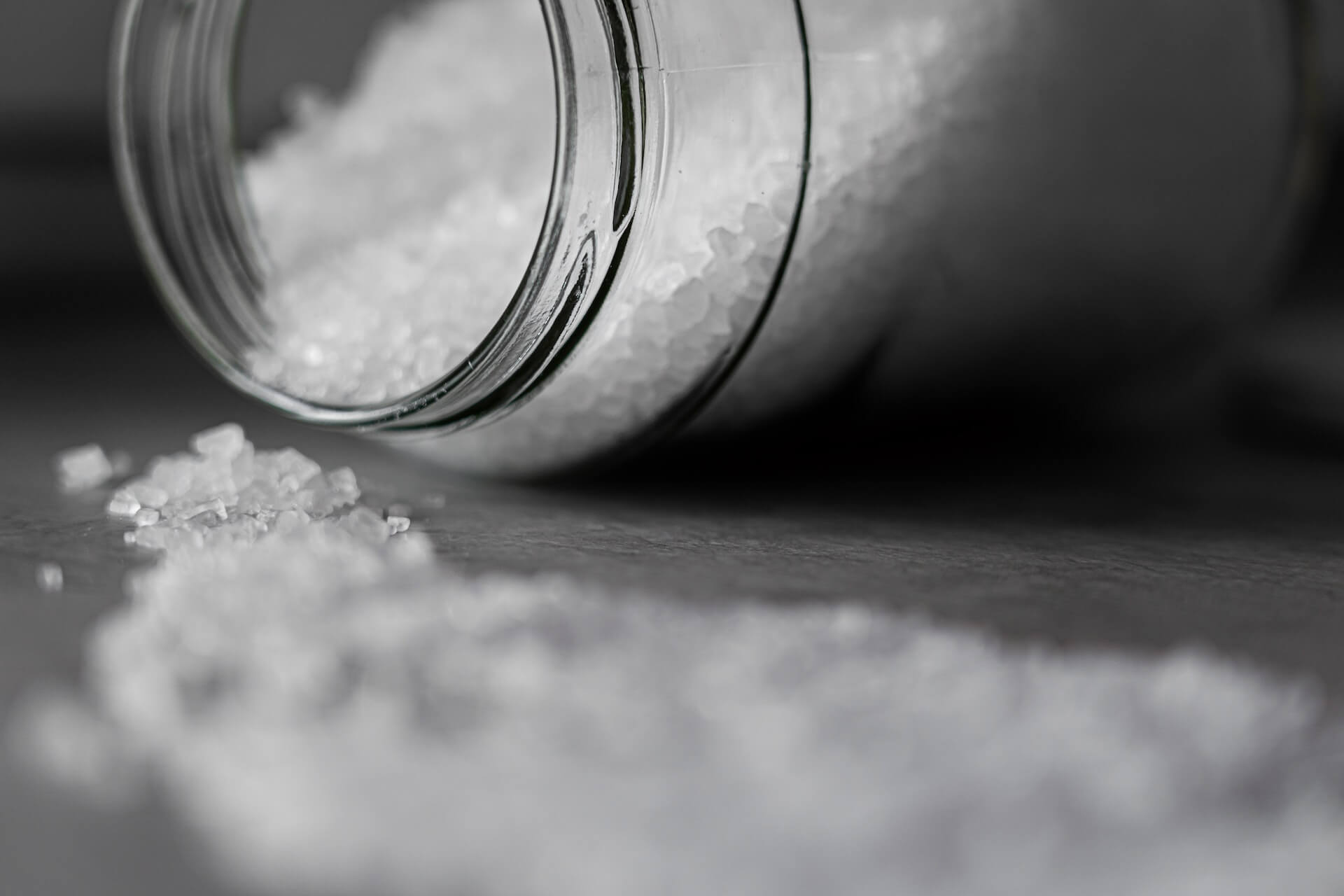 Kosher salt is also known as cooking salt. They are irregular in shape and have large grains. The irregular shape is formed because of the seawater evaporation process. Kosher salt has a mild flavour and does not contain iodine or any other additive. It adds a subtle taste to the meals. Due to its flaky texture, kosher salt is used to rub on the meat as well as to season pasta, and vegetables.

What Is Himalayan Salt? 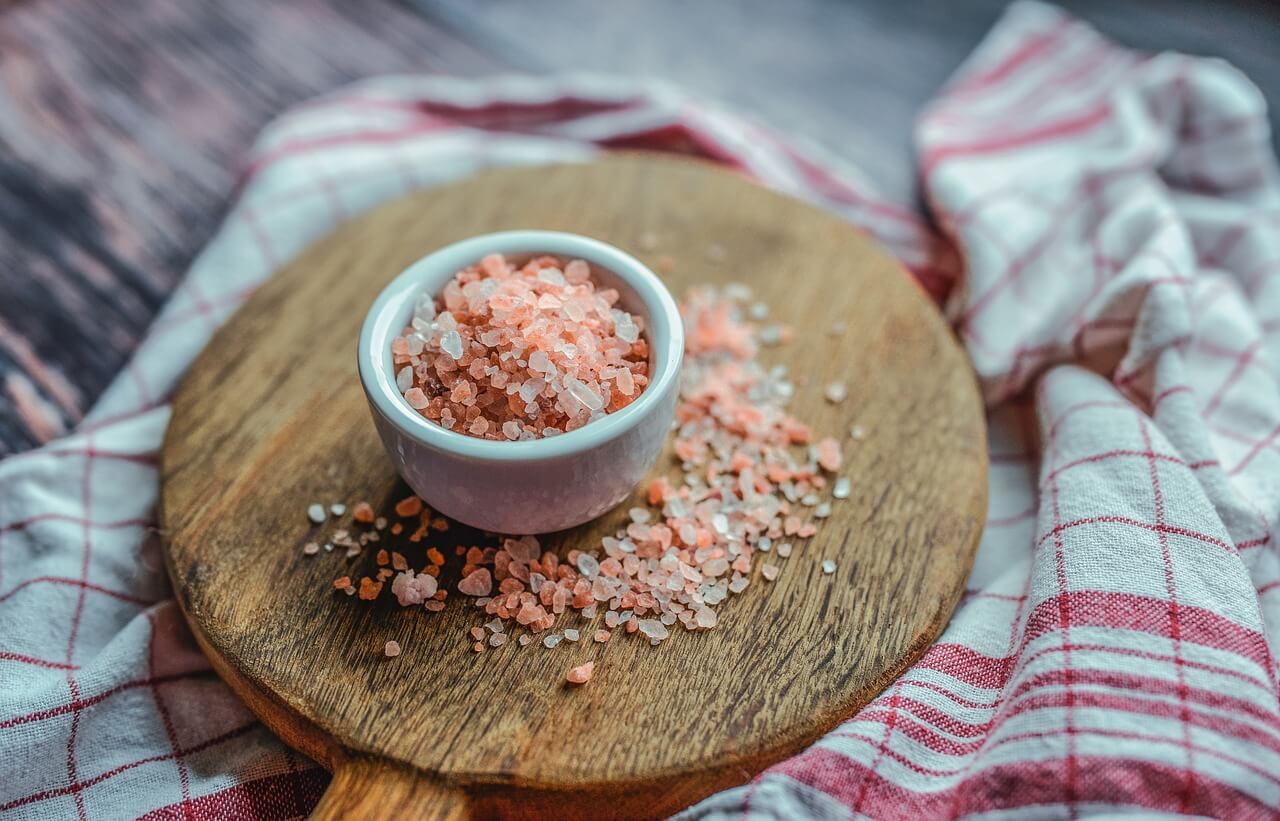 Himalayan salt is also called pink salt and it is sourced from the foothills of the Himalayan Mountains. The salt is harvested by hand from a massive mineral-rich salt which is formed due to the evaporation of ocean water. This salt contains minerals like iron, potassium, magnesium, and calcium. Himalayan salt is pinkish in colour because of the presence of iron oxide in it.

Himalayan rock salt is used in many ayurvedic medicines and it helps in controlling obesity, diabetes, and blood pressure. It can be sprinkled on food as well as used to preserve meat and vegetables.

Let us see the key differences between Kosher salt and Himalayan salt.

On the other hand, Kosher salt is sourced from evaporated seawater. The seawater is evaporated through sunlight, leaving sodium crystals to process as salt.

Himalayan salt is composed of sodium and chloride and also contains traces of different minerals. Because of the minerals, Himalayan salt has a pink colour. In addition, this salt already has iodine and no extra iodine is added.

There is post-processing of kosher salt after obtaining salt from evaporated seawater. Iodine is added to kosher salt as it contains no minerals or anti-caking agents.

You can differ these two salts just by looking at their colour. Kosher salt is pure white in colour and Himalayan salt has a vibrant pink colour.

The pink crystals are very sturdy and have a fine texture. On the other hand, kosher salt is white flaky crystals that have a coarse texture.

Kosher salt does not have a strong salty taste. You will get a complex flavour from  Himalayan salt with mild saltiness.

Kosher salt is like a regular salt that contains no minerals. And Himalayan salt contains various essential salts that bring many health benefits.

Also, here is a video that gives more information about the differences between salts.