Fish is both a delicious and nutritious alternative to other sources of protein that are available on the market. Among the thousands of different species of freshwater fish that can be farmed and raised all around the world, tilapia is one of the most common and widely consumed.

Additionally, it is a well-liked option for seafood dishes in the United States, with an average consumption of 1.1 pounds per person. Consumers are drawn to tilapia for a variety of reasons, including but not limited to the fact that it is simple to prepare, available at a low cost, and has a high nutritional value.

On top of everything else, this fish has a wonderful flavor! 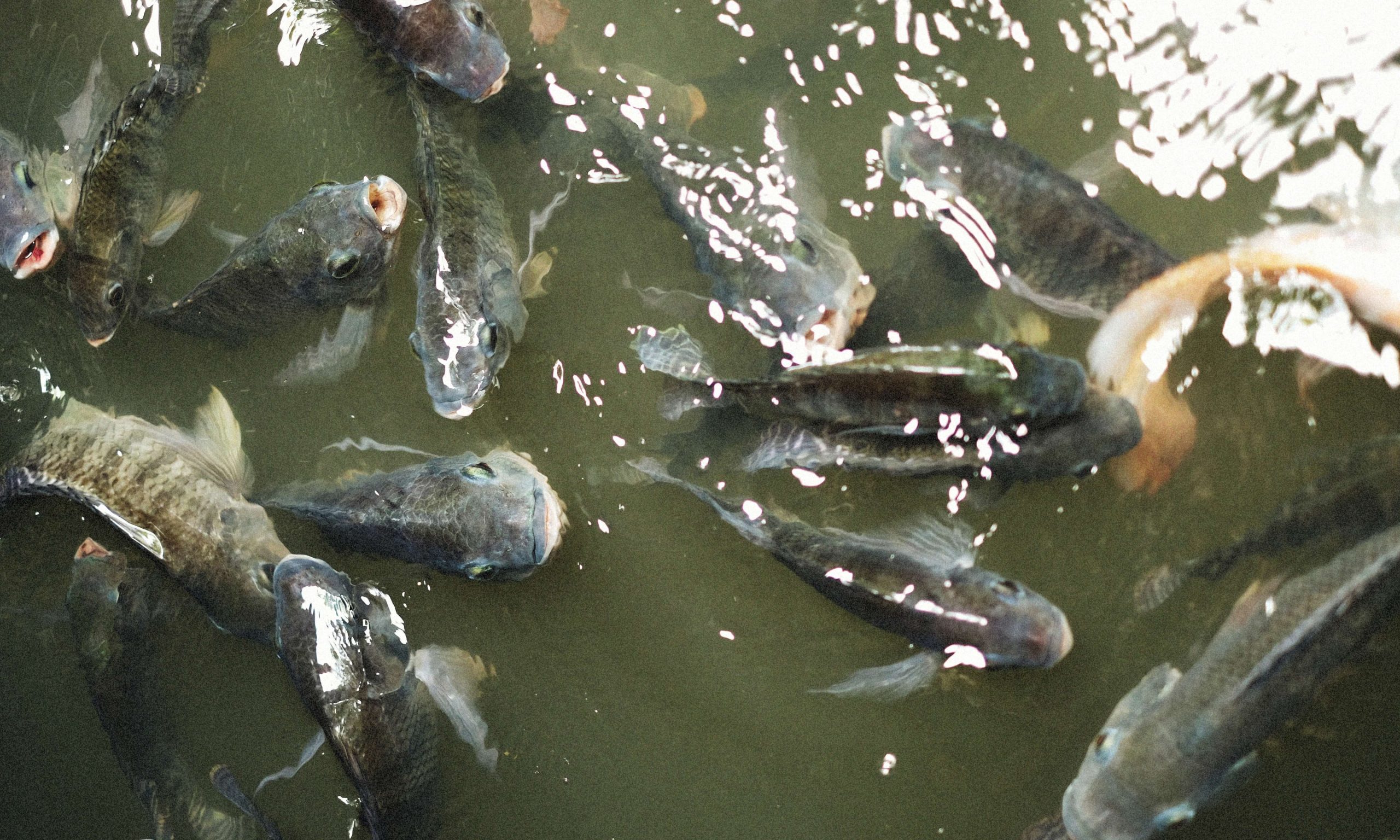 The term “Tilapia” refers to approximately a hundred species of cichlid fish, with the Coptodonini and Oreochromini tribes having the most economically important species. Tilapia are freshwater fish that primarily inhabit narrow water tanks, lakes, and river systems. They can also be found living in brackish water.

It is also high in protein and omega-3 fatty acids, making it ideal for losing weight and keeping your heart healthy. It, like chicken, has widespread acceptance across all cultural, religious, and economic groups.

A variety of breeds and strains have been developed, and tilapia is now the most domesticated of farmed fishes by most measures. As a result, tilapia is correctly described as an “aquatic chicken.” 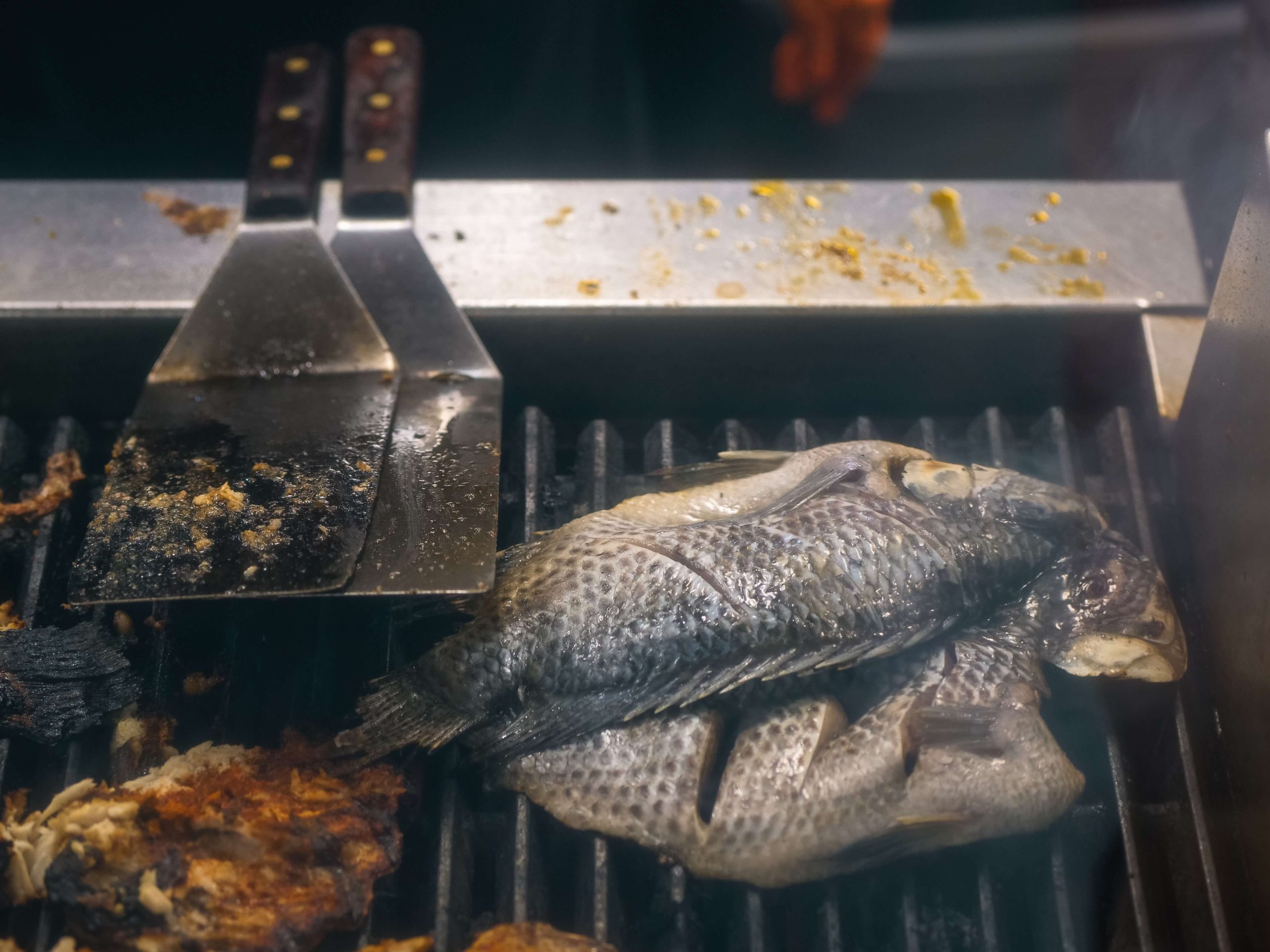 When it comes to the flavor of tilapia, most people describe it as having a buttery texture and a mild, slightly sweet flavor. The flavor is so mild that it lacks any discernible fishy flavor or characteristic.

This factor makes tilapia even more desirable, as its light flavor allows home chefs and restaurants to experiment with different spices and seasonings without fear of clashing flavors and textures.

The meat of tilapia is also great for grilling because of its texture. The meat is flaky, but it stays together pretty well. This makes it a great fish for grilling and other ways of cooking where the fish needs to keep its shape.

What Influences The Taste Of Tilapia?

Tilapia has a flavor that is light and mild, but it can be quite variable depending on the species, the environment, and the food that it consumes.

For instance, the flavor of tilapia that was raised in the wild as opposed to farms where the environment was carefully controlled will be more intensely fishy in taste.

Once more, the dietary habits of tilapia can have an effect on their overall texture. An experiment demonstrated that the flesh quality of tilapia that had only been fed raw spirulina had a high enough level to be suitable for sashimi. 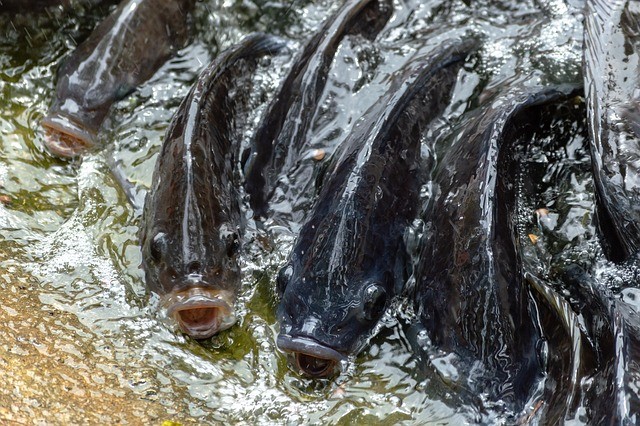 Additionally, some tilapia have a compound named geosmin in them. This compound is alkaline in nature and it can sometimes cause the fish to taste muddy or earthly.

How To Improve The Taste Of Tilapia?

Because of its light flavor, you can use it as a starting point in any of your fish recipes and let your imagination run wild in the kitchen! Whatever route you take, it will almost certainly improve the flavor of your tilapia if done right. 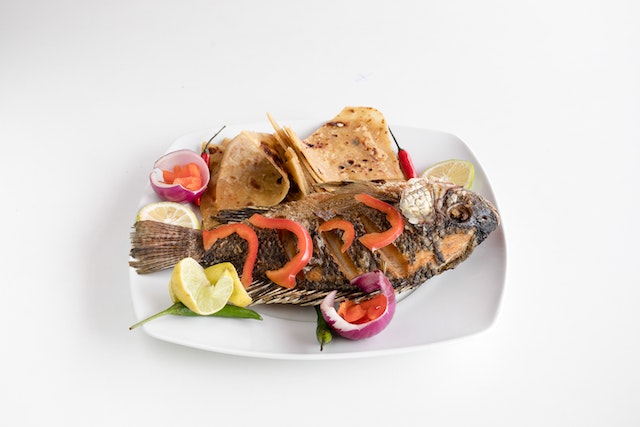 Firstly, if you want to enjoy the original taste and flavor that tilapia offers, you can easily opt for simplistic recipes that do not use much spice or seasoning. Tilapia also pairs well with Asian flavors and cooking styles. You can fry it until crispy and then serve it with a sweet and sour or spicy sauce.

In addition, if your tilapia has an earthly flavor, you can use acidic components like vinegar or lemon juice to solve that issue and enhance the taste of your tilapia.

Ge these fish seasonings online to season your tilapia with!

Is Tilapia Good For Your Health?

Along with being a great source of protein, tilapia is also full of necessary vitamins and minerals such as vitamin D, vitamin B12, niacin, selenium, etc. In addition to that, it is an excellent source of omega-3 and fatty acids.

According to WebMD, the high nutrient content of tilapia confers many health benefits, including protection against cancer, maintenance of a healthy heart, and enhancement of bone density.

What are the common species of tilapia?

The tilapia's natural environment is the river Nile, which is located in Africa. The Nile tilapia, the Mozambique tilapia, and the Blue tilapia are the three species of tilapia that can be found in the United States the most frequently.

Tilapia has a long history, dating back to 1500 B.C., and is mentioned in the Bible. It was a staple in the diets of Mediterranean locals during the Roman Empire, making it important during biblical times. Tilapia, according to scholars, was heavily referenced in the Bible, particularly in Jesus' and Peter's miracles.

Tilapia is said to be the fish caught by St. Peter in the Sea of Galilee and fed to the masses of Tabgha, an ancient town on the sea's northwestern coast, by Jesus.

According to research, tilapia is a farm-raised product that is environmentally friendly. There is no need for feeds made from wild-caught fish because tilapia are herbivorous fish that feed on algae.

Raising tilapia in some ponds or other small bodies of water can actually help improve the quality of waters that have been impacted by excessive algae blooms.

In essence, tilapia is a freshwater-farmed fish that is mostly known for its mild flavor and light taste. High availability, low prices, health benefits, and unique flavor profiling have made this fish one of the most sought-after freshwater fishes of all time.