Have you ever questioned what the distinction is between chili beans and kidney beans? Chili beans, in a general sense, are smaller beans that have been canned and then seasoned with chili sauce and sometimes other seasonings, while kidney beans are kidney-shaped common beans that are sold both dry or canned.

Despite some understandable confusion, chili beans and kidney beans do not mean the same thing, as they are different in terms of appearance, nutritional values, usage, packaging, etc.

Additionally, chili beans are slightly better than kidney beans. However, both kinds of food are delicious as well as a healthy choice for us humans.

What Are Chili Beans? 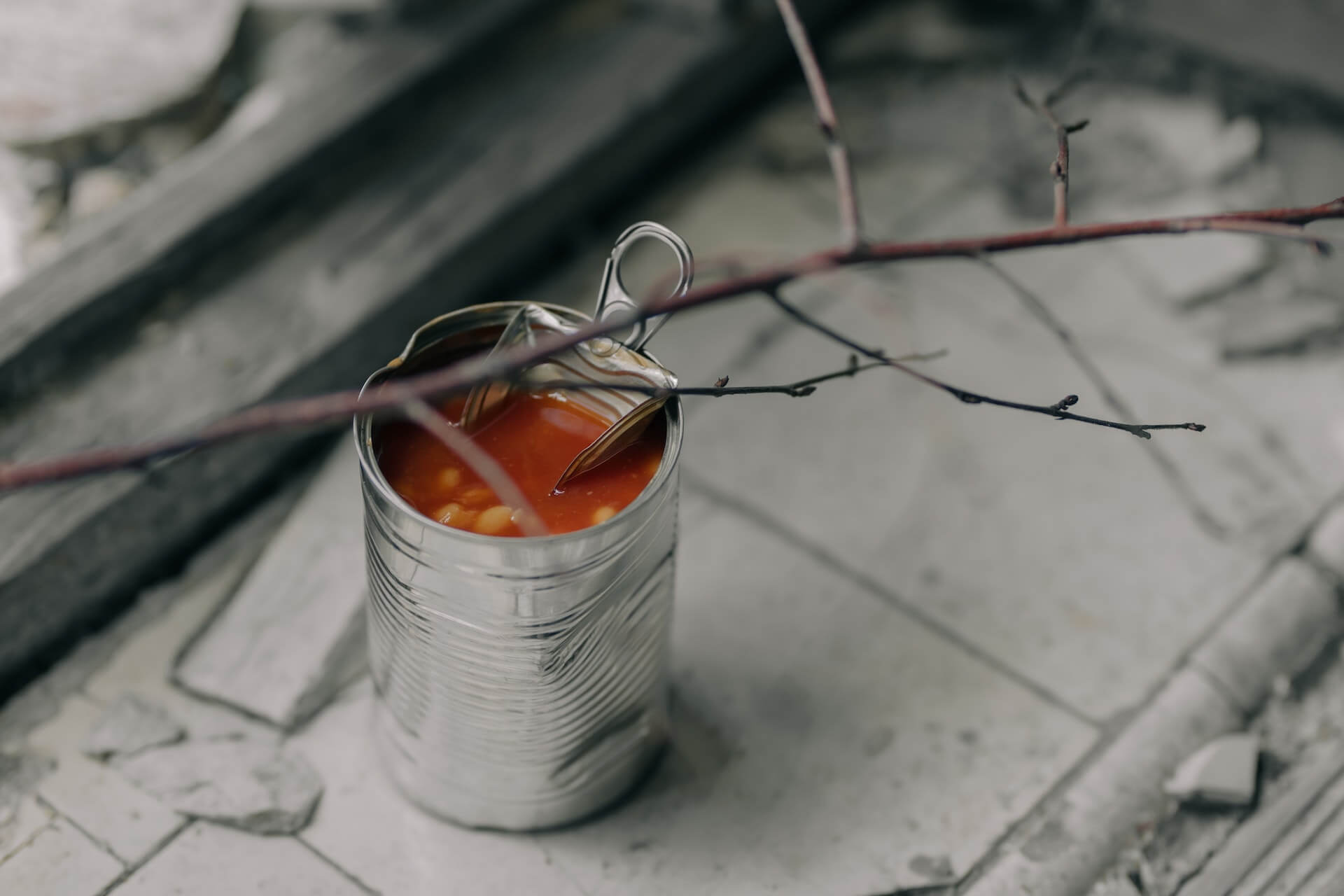 If the can labeled “Chili beans” on the counter of your super shop confuses you, do not worry, you are not alone. The semantics is confusing, because “chili beans” means different thing to different people.

Simple speaking, chili beans refer to beans that are cooked with chili sauce and ground meat. Chili beans can be served with rice, bread, burritos, and other similar carbs.

Again, chili beans also refer to a kind of small, red beans often used in Mexican cuisine. However,  the vast majority of canned chili beans are typically pinto beans that have been seasoned with chili sauce, onion, garlic, and other such ingredients.

What Are Kidney Beans? 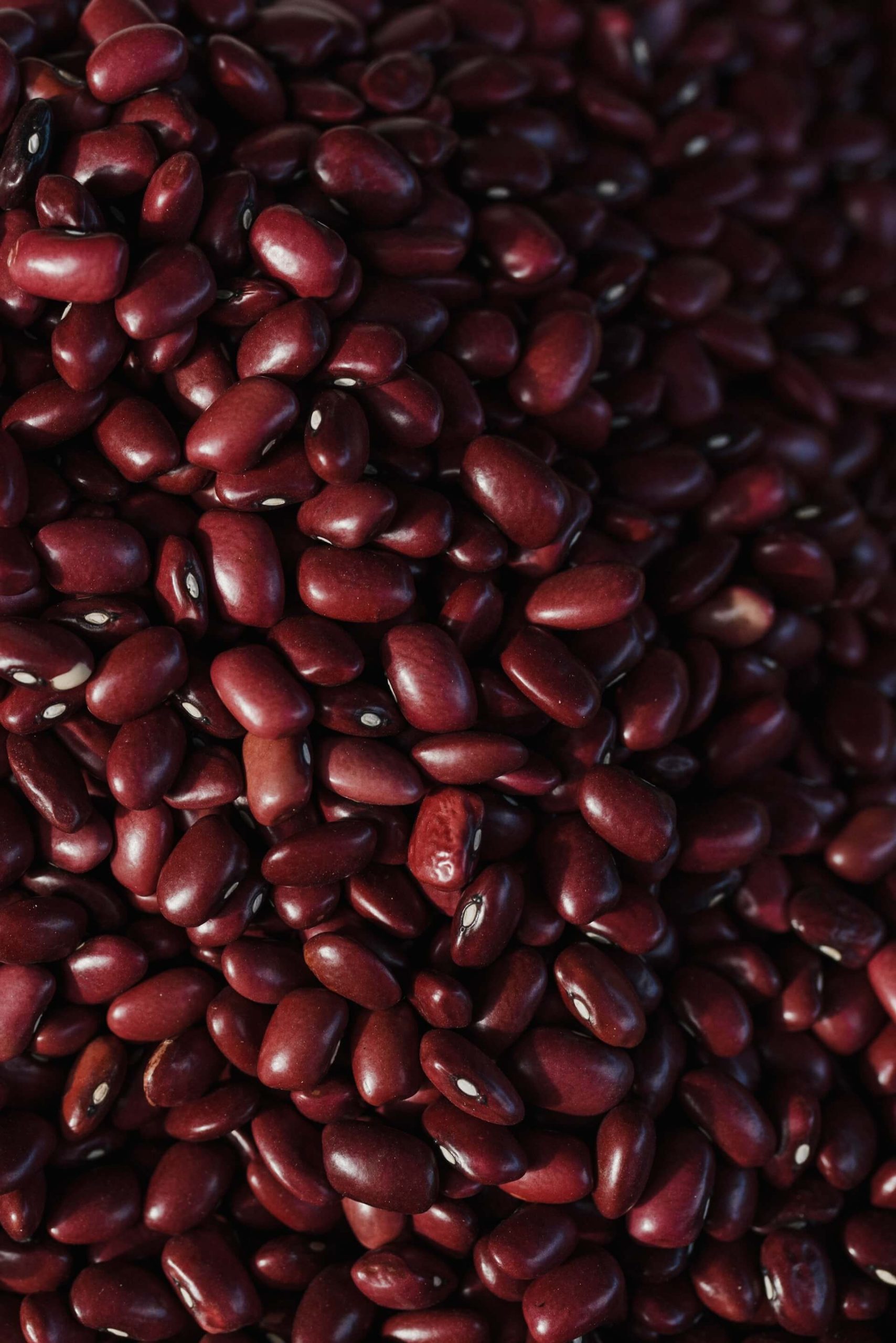 It is a legume that is native to Central America and Mexico. The kidney bean, being a variant of common beans, is one of the most significant sources of protein that comes from plants and is therefore an important food crop according to research.

Are They The Same Thing?

In spite of the fact that both beans are utilized in a lot of the same meals and are both excellent providers of protein, chili beans and kidney beans are not the same thing.

There are several distinctions between chili beans and kidney beans, including their appearance, how they are used, how they are packaged, their nutritional values, and more. 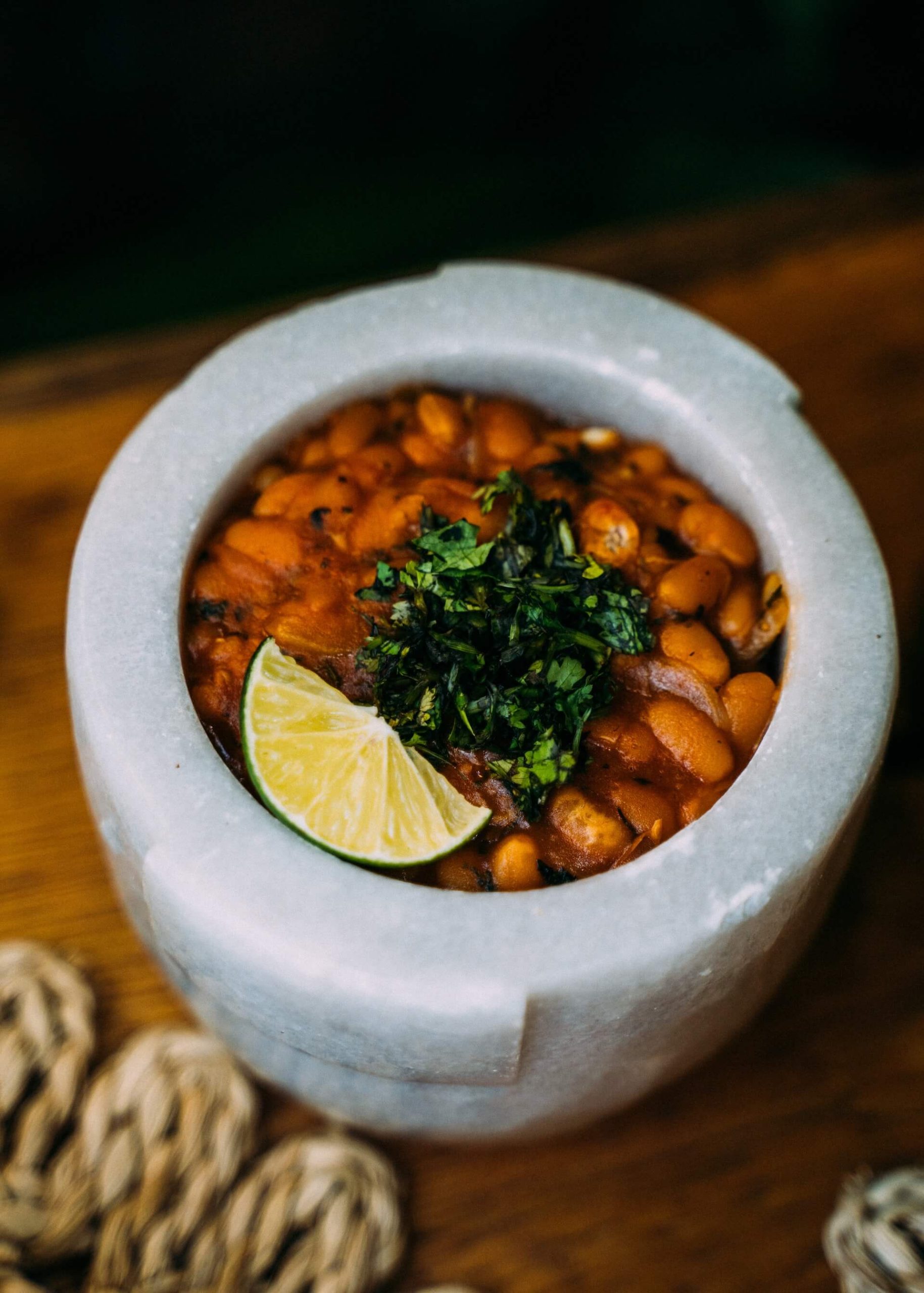 The Differences Between Chili Beans and Kidney Beans

The difference in appearance

The most significant distinction between Chili Beans and Kidney beans is in their appearance. Canned chili beans are usually made of pinto beans which are smaller in size with softer light pink skin and creamy texture.

On the other hand, kidney beans are comparatively larger and have a structure that is similar to that of human kidneys.  In addition to having a darker color, their skin is also much thicker and rougher than the skin of chili beans.

The difference in Use: Canned chili beans can be used in a variety of ways. You can use them in chili, soups, and stews. Because the beans are already seasoned, adding them to your recipe will enhance the flavor of your food.

You may also serve them as a side dish with rice or as a dip with chips, burritos, nachos, and so on. If you don't have dry beans on hand, you can substitute canned chili beans for your recipe. 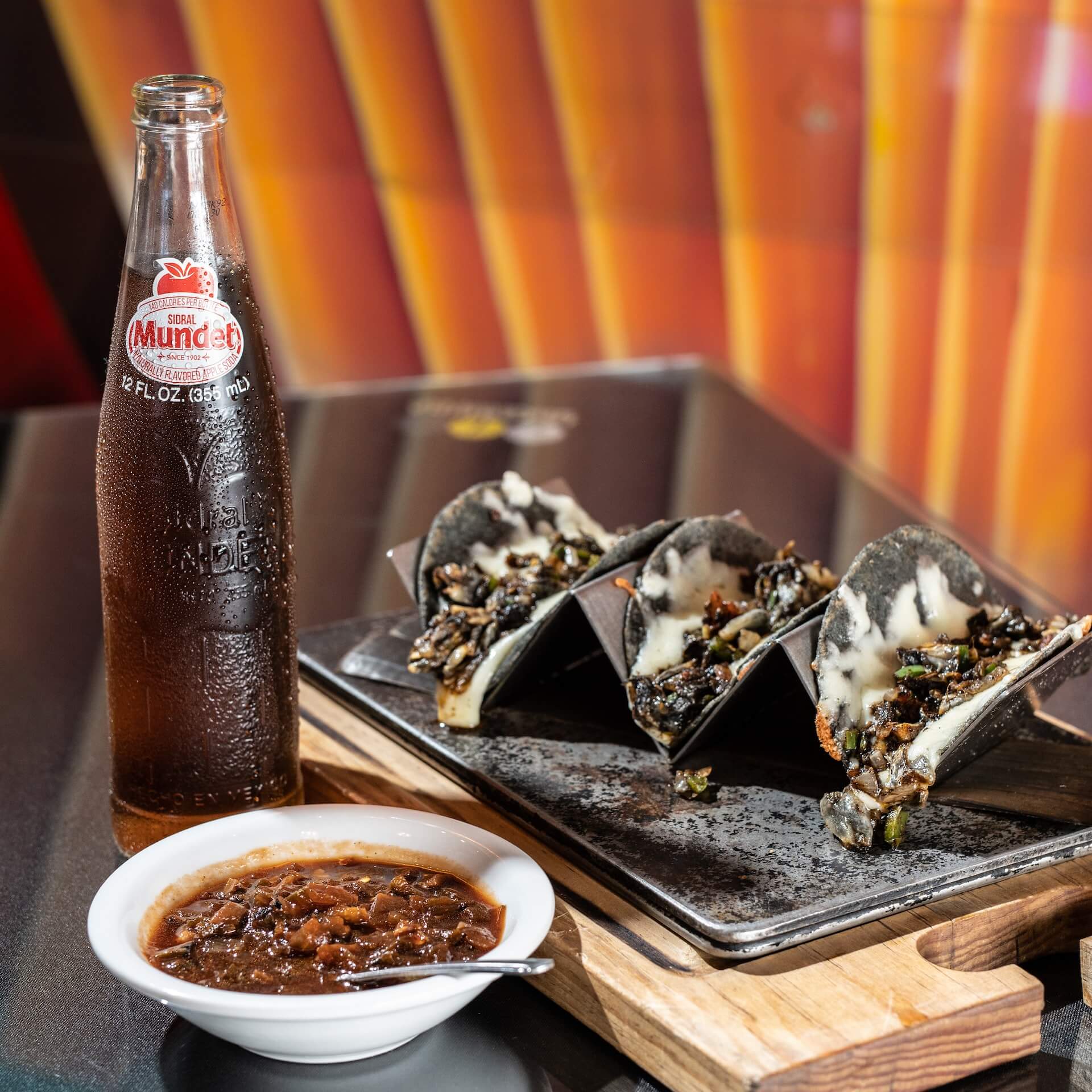 In contrast, even though kidney beans are also used in dishes and soups, the most common way that these beans are consumed is by integrating them into hot and cold salads.

The dense meaty texture of the beans makes the salads more filling and delicious. They are also used in an Indian vegetarian dish called rajma.

The difference in Nutritional Values

According to the information obtained from the website urmc.rochester.edu’s database, we see that 1 cup of canned chili beans contains 14.62 grams of proteins, 14.05 grams of total lipid, 30.49 grams of carbohydrates, and 286.72 kcal of energy. In addition, chili beans are an excellent source of a variety of nutrients that are highly helpful for our bodies, such as vitamins, minerals, fiber, and antioxidants.

On the other hand, the same source shows that 1 cup of canned kidney beans has 13.44 grams of protein, 0.87 grams of total lipid, 39.91 grams of carbohydrates, and 217.6 kcal of energy. Although the same quantity of kidney beans produces less energy, these beans also contribute to the body's acquisition of essential proteins and fibers.

The difference in Packaging

When it comes to the packaging, chili beans are packaged into cans together with chili sauce and other flavors as well as preservatives. These cans also contain other ingredients. As time passes, the sauce permeates the containers, which causes them to become spicier and tastier.

On the other hand, kidney beans are packaged and supplied in both their dry and their preserved forms (canned and dried). If you are going to use the dried sort, you will need to make sure that they are washed, sorted, and soaked for a significant amount of time before you cook them for a considerable period of time.

Chili Beans Vs Kidney Beans: Which One Is Better? 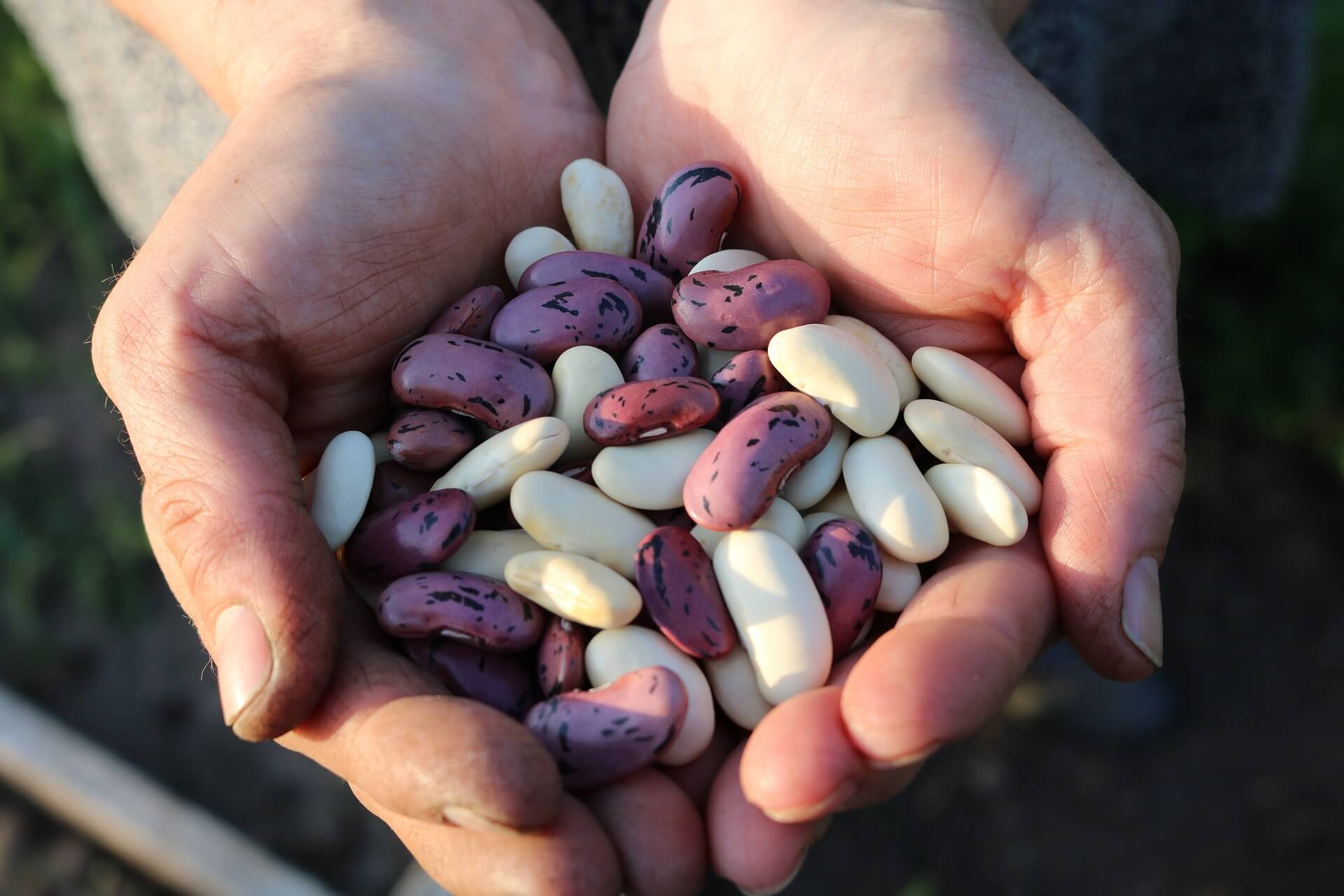 There is no question that chili beans and kidney beans are two of the most delectable types of vegetables that can be consumed. They are also excellent sources of protein and fiber that the body needs.

However, the same amount of chili beans contains more protein and lipids and produces more energy than kidney beans.

Moreover, chili beans are way more flavorful, versatile, and easier to cook. As a consequence of this, if we had to choose between chili beans and kidney beans, we would go with chili beans every time.

No matter which beans you like though, you can always buy chili beans as well as dried or canned kidney bins online.