If you are new to Mexican cuisine and dont know what to order between Enchilada and Chimichanga, you are in the right place. It is confusion among people about enchilada and chimichanga. Tacos, burritos and enchiladas are tortilla-wrapped Mexican cuisine that has a lot of flavours. But do you know how each of them is different from one another?

Mexican dishes have sweet, savoury, and tangy to spicy flavours that give a kick to your taste bud. Fillings like rice, beans, meat, vegetables, salsa, and cheese are widely used to prepare Mexican foods like this.

We will compare the two Mexican foods chimichanga vs. enchilada in this article. Let's deep dive into it. 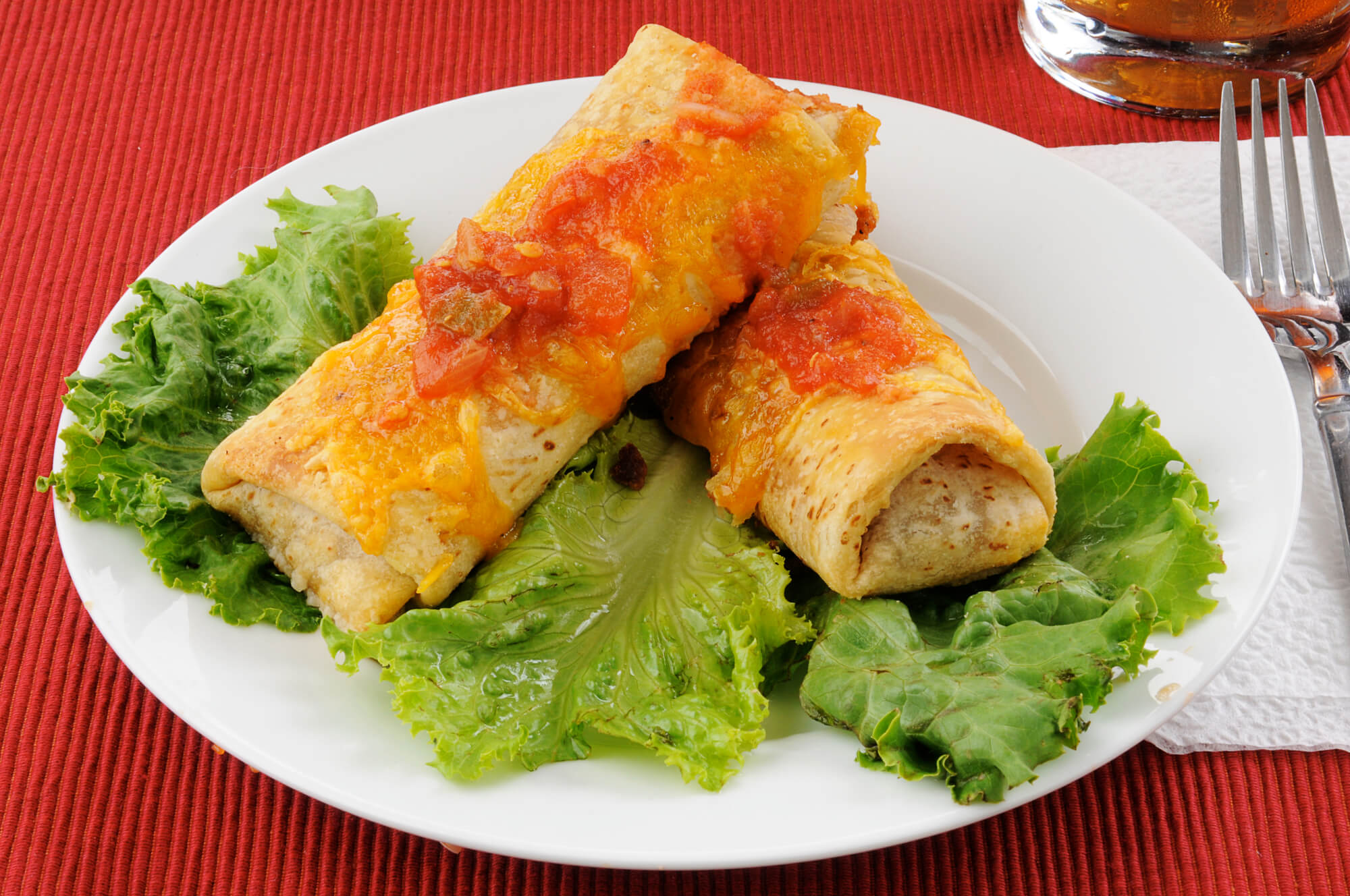 A deep-fried burrito is called a Chimichanga. Chimichanga comes from two main Mexican Spanish words chamuscado. The word Chimichanga is parted into two parts chimi and changa which means burned or singed and changa is related to chinga.

Beans, cheese, rice, shredded chicken or dried beef, are used as fillings in Chimichangas. Once the fillings are put on the flour tortilla, they are folded into a rectangular shape. Chimichangas are served with salsa, sour cream, guacamole, and cheese that compliments their taste.

It is highly saturated in fat as it is deep-fried. Of all Tex-Mex foods, Chimichangas are the tastiest but not the healthiest option.

Here is a video on how to make delicious chimichangas. 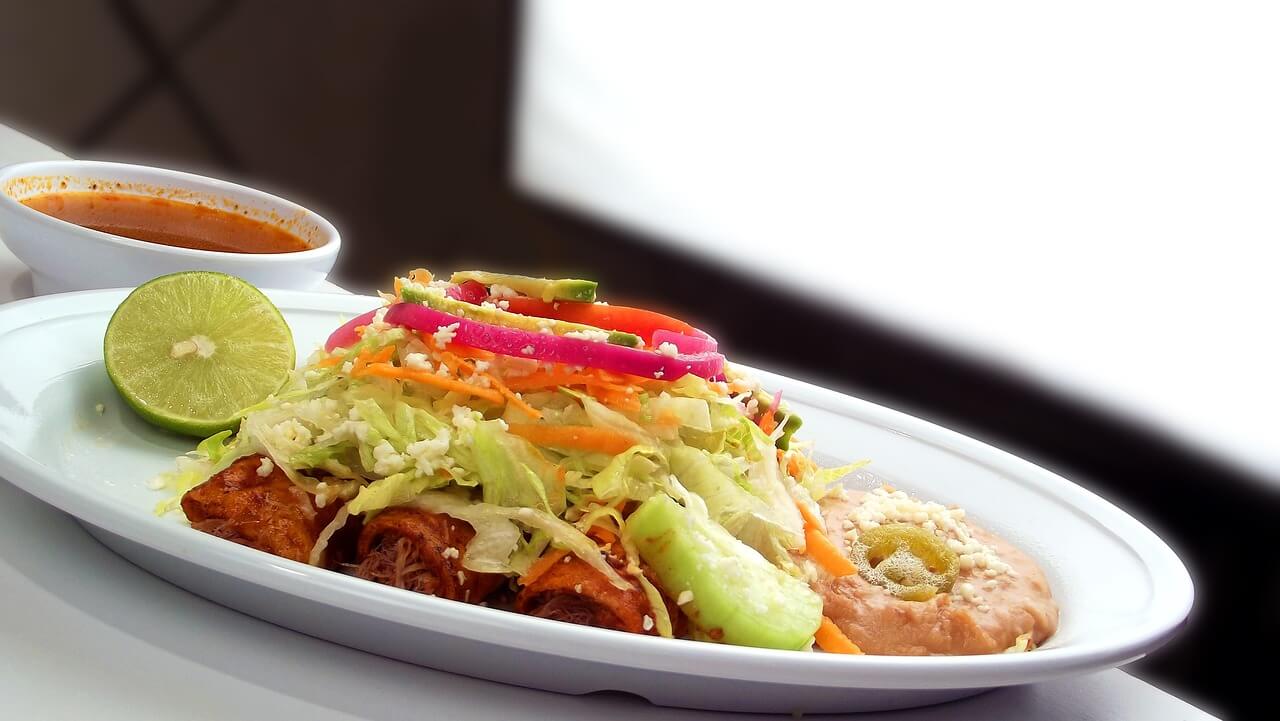 To the native Mexicans, Enchilada is a dish made with leftover foods. Now, it is grown as a popular Mexican street food.

Enchilada is made with corn tortillas with all types of fillings that are used on Chimichanga. After putting on the fillings they are either fried or dried according to the customer’s choice. They are also served with salsa, sauce and cheese.

I hope you are excited to taste enchilada. So here is an easy recipe for you to make a delicious enchilada.

Differences Between Enchilada and Chimichanga

Comparison Between Enchilada and Chimichanga

Which is better, enchilada or chimichanga?

It entirely depends on one’s choice of which one tastes better. If you like to eat crispy deep fried food, then you should order chimichanga. Enchilada is usually baked with all the fillings and served with sauces, salsa or cheese. It is better to try both of them to find the one you like the most.

Chimichanga has higher calories than enchilada as it is deep fried. Whatever meat you take as fillings for them, chimichanga will always have a higher calorie content. It is better to choose chimichanga in a while if you are cautious about health.

In conclusion, Chimichanga and enchilada have similarities with burritos as they are made by wrapping the fillings with tortillas. However, the tortillas differ for enchilada and chimichanga. The oven-baked enchiladas are served with sauces and cheese. Whereas deep-fried chimichangas can be eaten without any sauces but you can ask for sauces if you want.