Steaks, while by far one of the most delicious and popular food options among meat enthusiasts, are not necessarily the healthiest because they are mainly produced from red meat.

If you are to indulge in meat, it is better to choose lean cuts in moderation. Now, Sirloin filets and filet mignon are two of the most popular steaks in restaurants and steakhouses, and both are made from lean cuts.

While filet mignon is often regarded as the superior steak, both are distinct and delicious in their own right if cooked properly.

What Are Sirloin Filets? 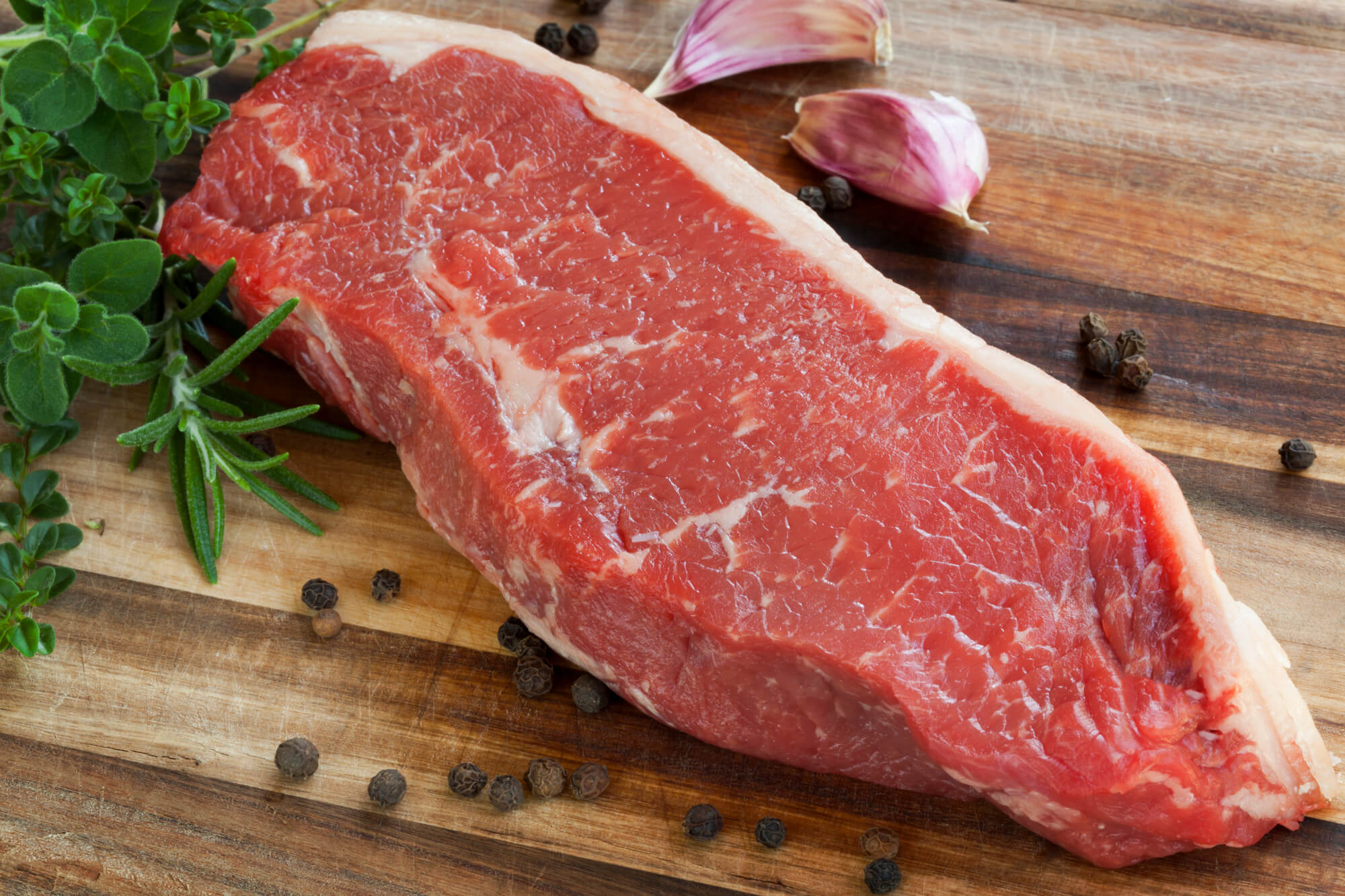 The word sirloin is derived from the Middle English “surloine”, which means "above the loin." In American jargon, sirloin filets or steaks refer to a variety of cuts made from the upper rear region of cow loins. The sirloin is made into several types of steaks. Top sirloin is the most tender and flavourful among the bunch.

As the cows walk around and exercise a lot using this part of their body, the sirloin filets are not as tender. However, the mouth-watering flavor makes up for the lack of tenderness.

What Are Filet Mignons? 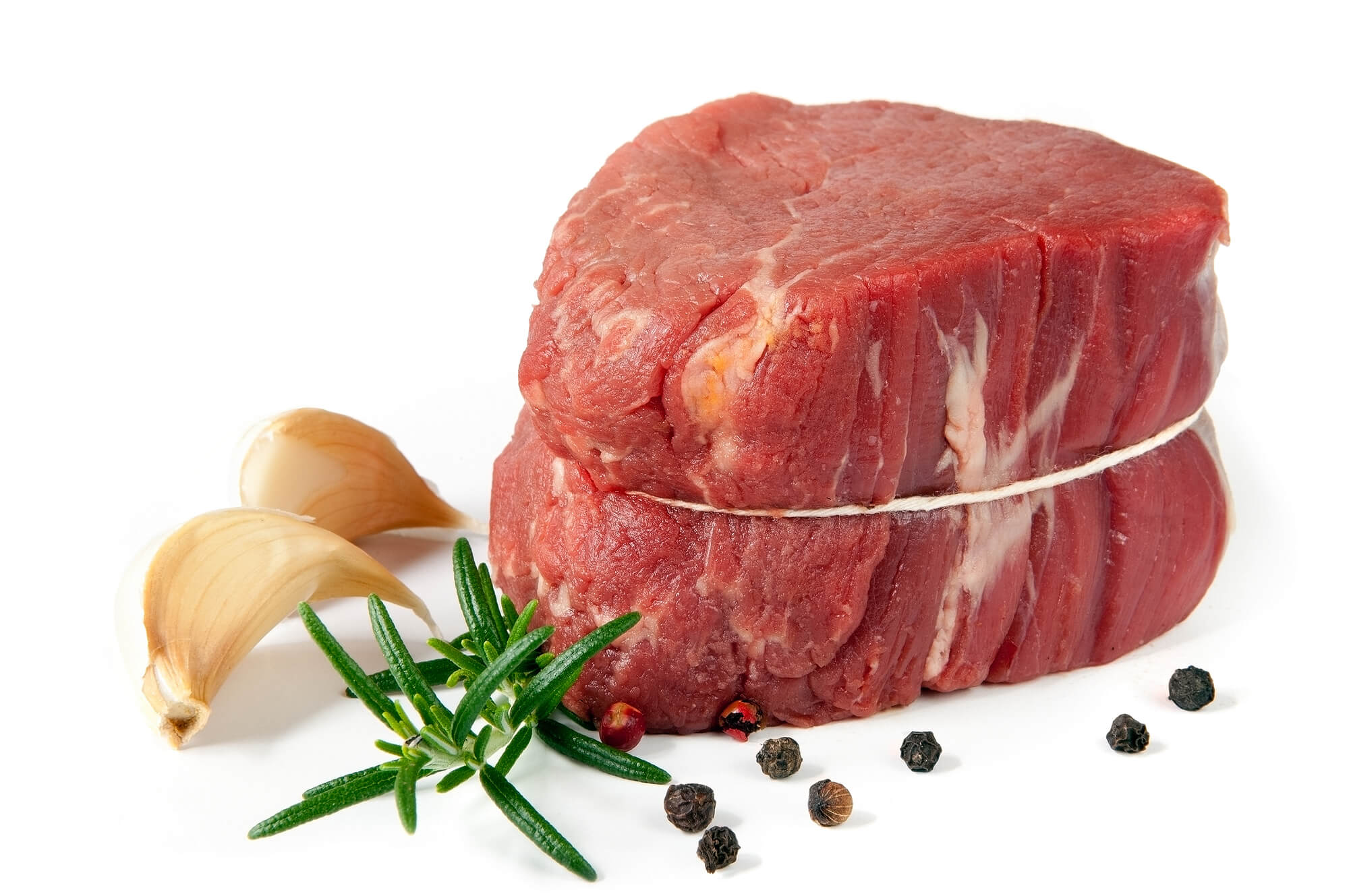 Now, "filet mignon" is a French term, and it signifies fillets that are particularly fine and tender. Maintaining consistency with the name, filet mignons are cut from the tenderloin region of the cow.

Less than one percent of a cow's total mass is comprised of the muscle known as the psoas major, which is used to make tenderloin.

Because the tenderloin is a muscle that is relatively unused throughout a cow's life, it does not grow or get used as much, leaving it remarkably tender.

Because this tender and flavorful cut comes from such a small portion of the cow's body, the filet is less common and more expensive than other cuts of beef on the market.

What Are The Similarities Between Sirloin Filet and Filet Mignon?

Talking about the similarities between the two filets, the first instance that comes to mind is that they both are lean meats.

Lean cuts of beef contain less than 10 grams of fat, 4.5 grams or less of saturated fat, and less than 95 milligrams of cholesterol per 100 grams, as defined by the USDA, which both cuts fall under.

Again, if you are conscious about your daily intake of calories, you can easily switch one with the other. To compare specifically, 100 grams of sirloin steaks contain about 195 calories. Moreover, the same amount of filet mignon contains about 196 calories, which is practically the same.

Furthermore, even though sirloin is definitely not as tender as filet mignon, top sirloin steaks are comparatively higher in fat content. They come close to filet mignons in terms of their tenderness.

Finally, none of the steaks require much preparation for them to cook, which is always a good thing. All in all, both are great options for grilling or making steaks.

As we have established already, sirloins are not the tender kind of steaks. They are dense and chewy in texture. You will definitely need your steak knives in order to take a bite of sirloin steak. 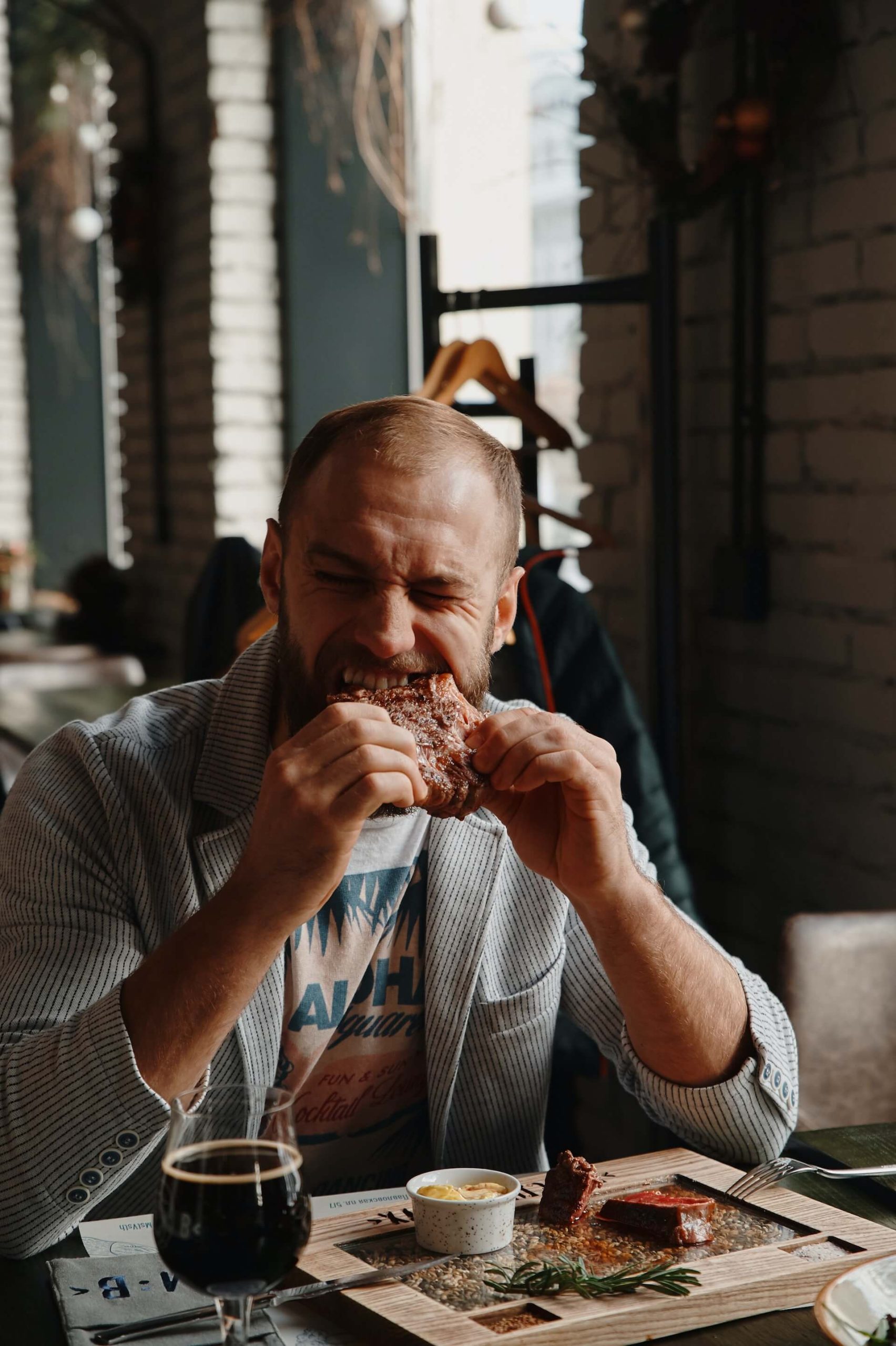 On the contrary, filet mignon is famous for its soft and delicate texture. These steaks are tender enough that you can easily devour them using only forks. If you like soft meats, you will definitely like filet mignons. 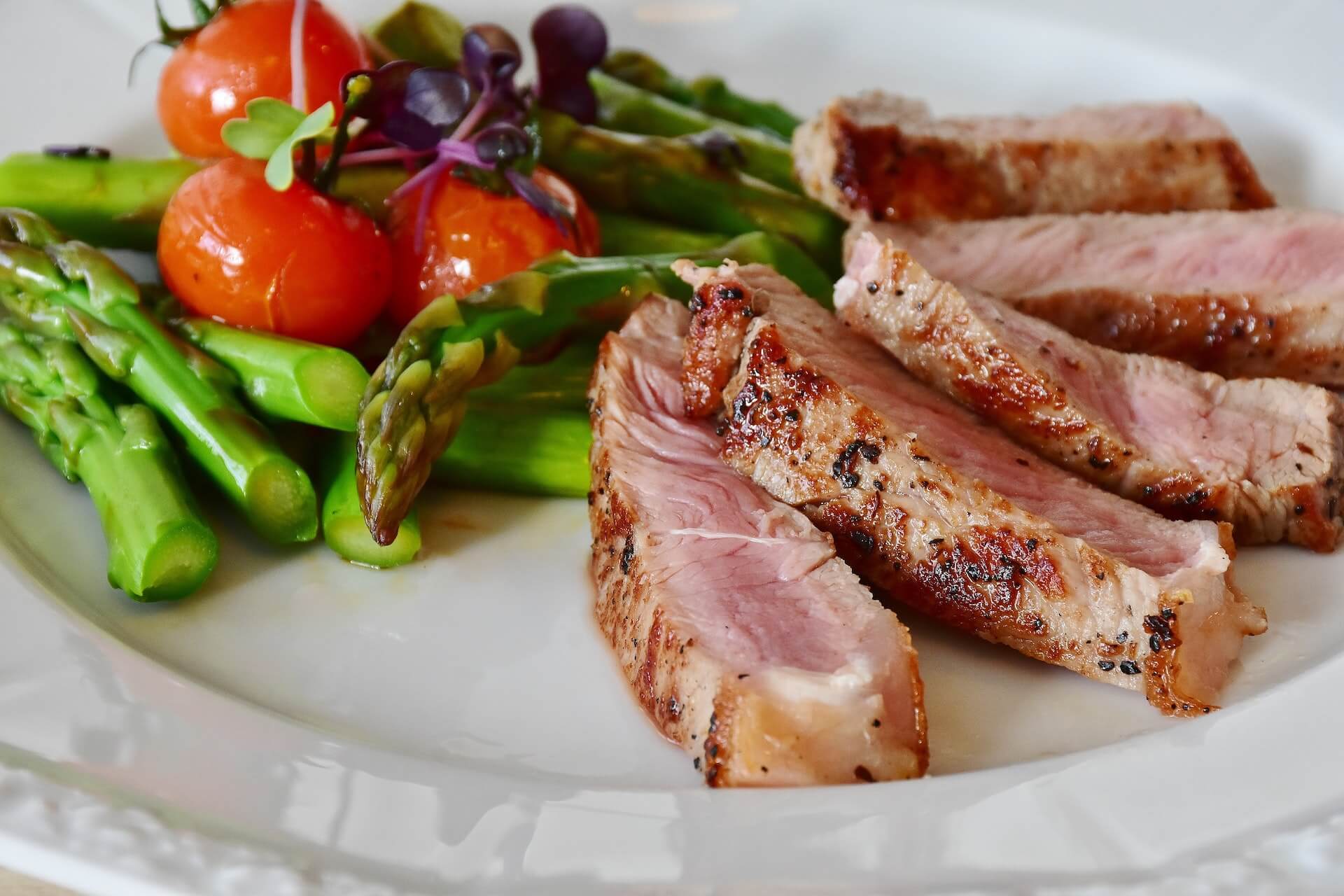 Next, despite the fact that both cuts contain a relatively small amount of fat, sirloins almost always have a little bit more fat than filet mignons do. The top sirloin steak is the one with the fattest content of the different cuts of sirloin steak.

The difference in flavor profile

To add to the differences in the steaks, even though filet mignon is superior in terms of texture, sirloin filets definitely take the cake when it comes to flavor. Due to their low-fat content, filet mignons have a very mild flavor, which is why many people like to go overboard with seasonings while cooking them. 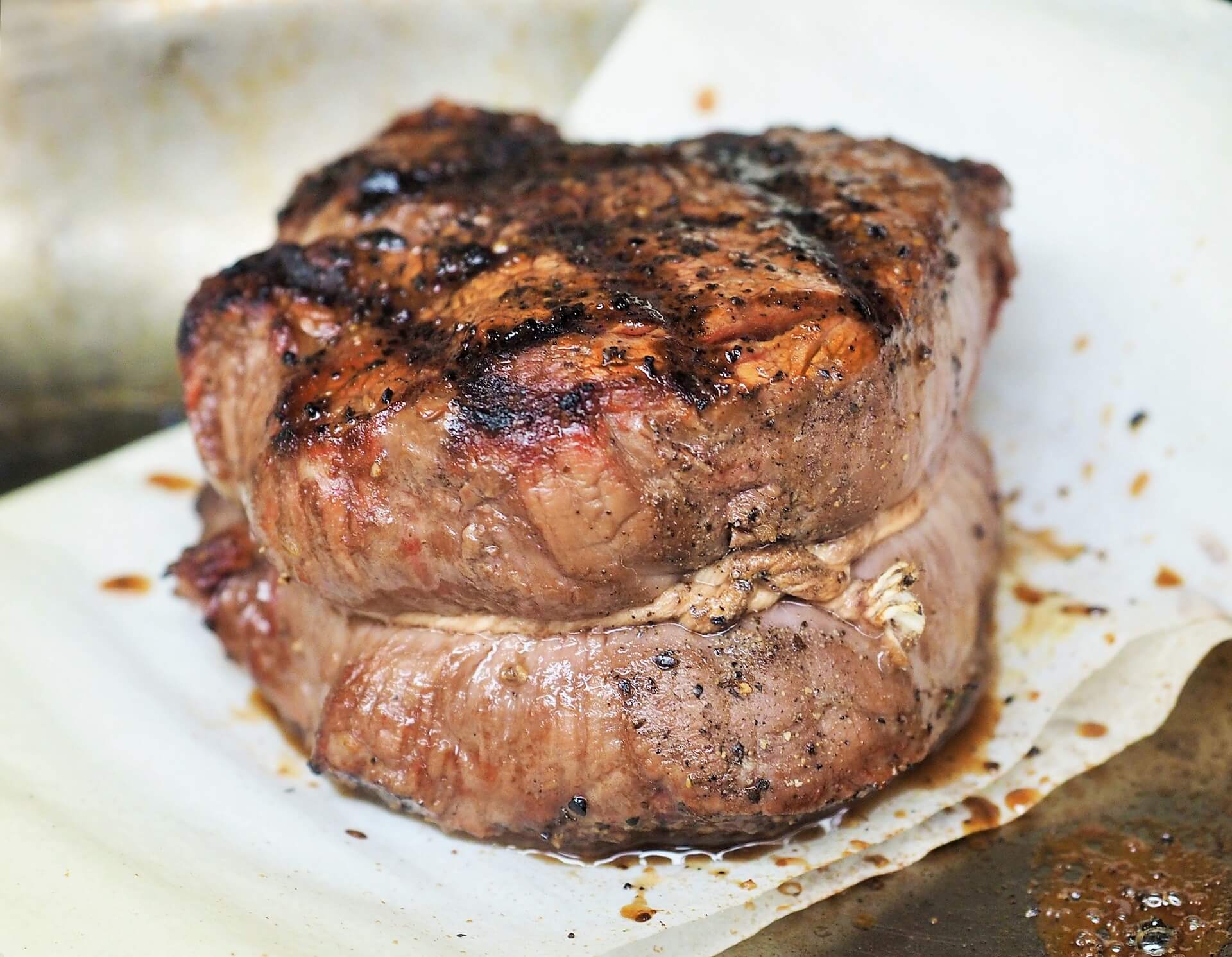 However, sirloin, though lean cut, has comparatively better fat content than filet mignons. This factor contributes heavily to its beefy flavor. Moreover, top sirloins often have light marbling of fat, which makes them extra juicy and flavorful. 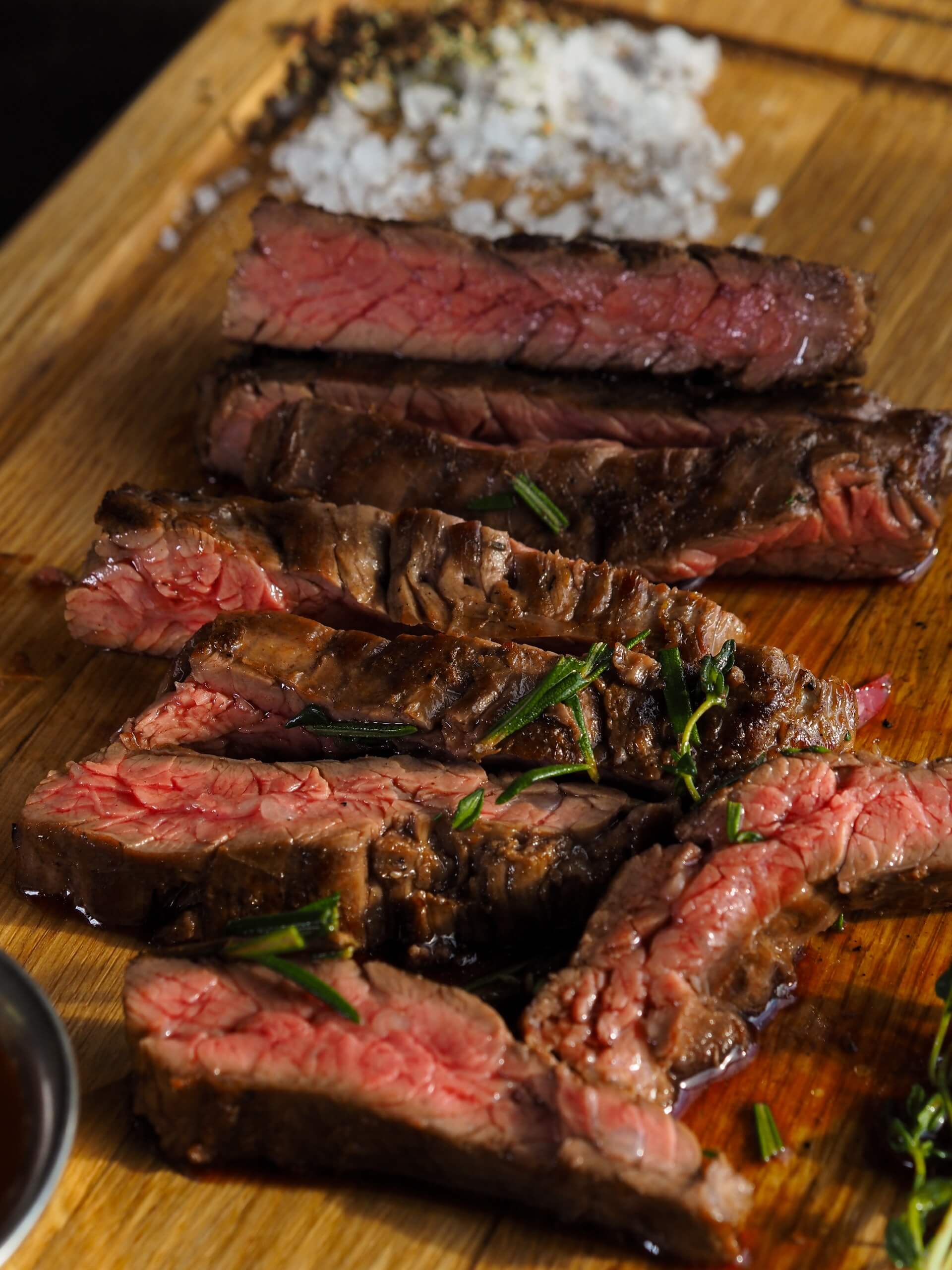 The difference in price

Furthermore, sirloins are one of the cheaper kinds of steaks available in the market due to their texture and availability. On the other hand, due to the limited availability of filet mignons and the tenderness of their meat, they are widely considered to be among the most desirable cuts of beef. As a result of this, filet mignons are on the more expensive end of the steaks.

Which One Should You Choose?

As you can gather from the discussion above, both steaks are unique in their own ways. If you are in a bind financially, or simply a fan of firmer steaks, you should definitely choose the sirloin steaks.

On the other hand, if you are able to splurge a little and want to experience the delicacy of tender steaks, filet mignon is the way to go for you!

However, no matter which one you choose, it would be wise to consume them in a moderate amount. According to the Dietary Guidelines for Americans, adults should not consume more than 5.5 to 6 ounces (156 to 170 grams) of cooked lean meat per day.

No matter which one you like, you can get searing grills as well as steak seasoning to make flavorful steaks at home! 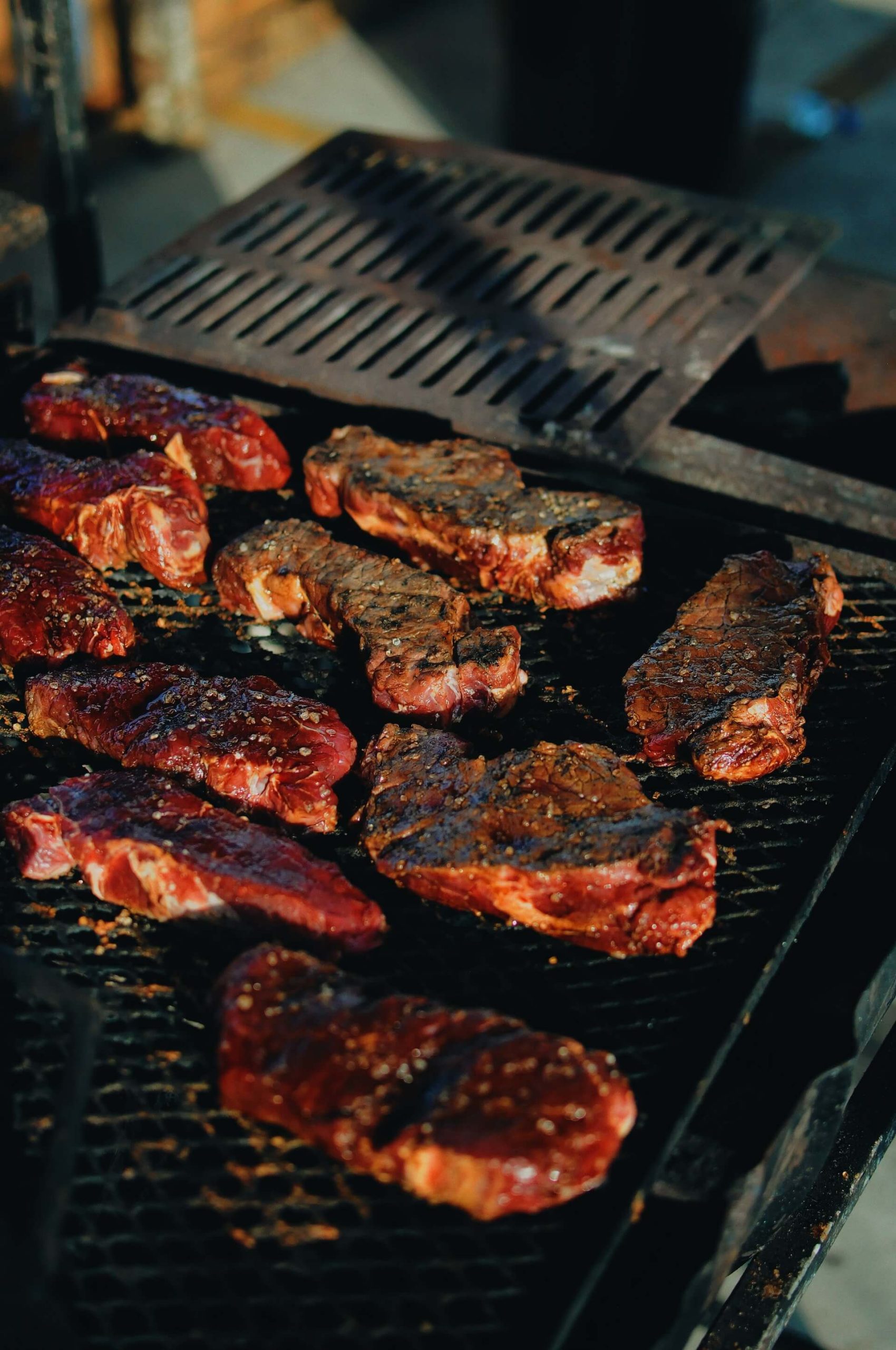 In conclusion, both sirloin and filet mignon as excellent types of lean meats that are suitable for steaks and grills. The steaks offer a variety of textures and flavors under varying price points. By watching the amount you eat, you will be able to enjoy either of the kinds of steaks as per your personal preferences safely.