When you want to make healthier muffins, chocolate coconut sugar cookies or sweet rice balls, there is a chance that your local grocery store does not stock coconut sugar. Therefore, it is good to know that yes, there are coconut sugar substitutes such as light brown sugar, maple syrup, maple sugar or raw honey that can be used in recipes in place of coconut sugar.

Coconut sugar, also known as coconut palm sugar, coconut blossom sugar or coconut crystals is often used in Asian dishes and tasty desserts such as klepon and sago gula. Coconut sugar can be used in place of white sugar in many recipes as it does not actually taste of coconut – instead, it tastes more like brown sugar with caramel notes. 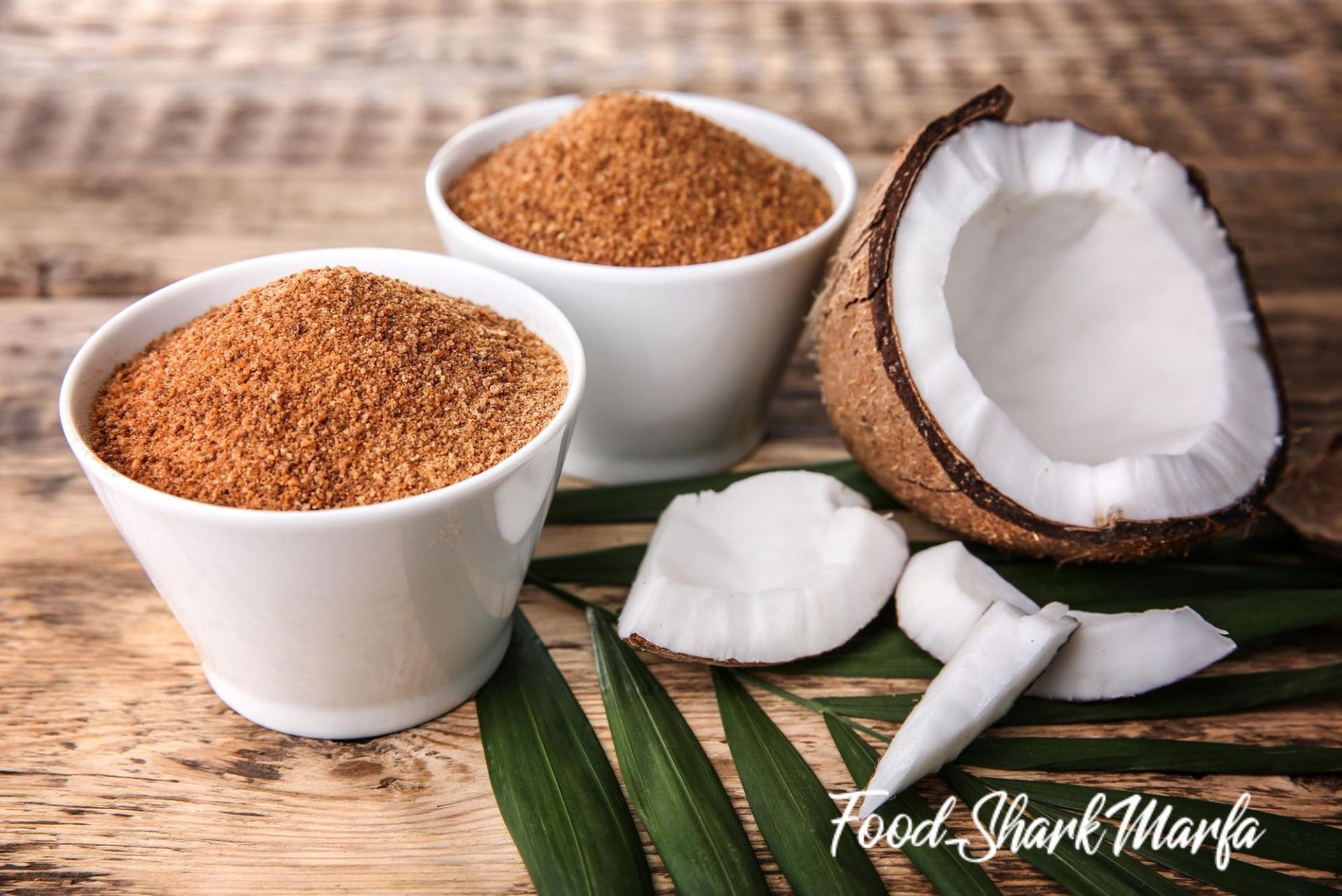 It is also developing a reputation as being a ‘healthier’ sugar, as although coconut sugar and white refined sugar have a similar calorie and carb content, coconut sugar actually has a lower glycemic index (GI) of 54, compared with the 60 of white sugar. The lower GI means coconut sugar does not cause the same peaks in blood sugar levels after consumption. As coconut sugar contains a fiber called inulin, it is probably this that acts to slow down sugar absorption in the body.

Coconut sugar also contains small quantities of minerals such as potassium, iron, zinc and calcium along with some antioxidants while white sugar does not contain any other nutrients.

Sourced from the sap or nectar of the flower buds of coconut palms, the sap is heated to allow the water to evaporate and leave behind a syrup which, with more heat, is then crystallized into coconut sugar.

There are a range of recipes now written for use with coconut sugar and if you have yet to try coconut sugar, it can be a good idea to try these first so you get used to cooking with it.

When substituting coconut sugar, you will need to consider the type of baked goods or food you are making, as this, along with what you have in your pantry, will influence which of the following substitutes you use in place of coconut sugar.

In some cases, the substitutes can be used in like for like amounts, but in other cases, you may need to add more or less, so having a set of measuring spoons to hand will be helpful. 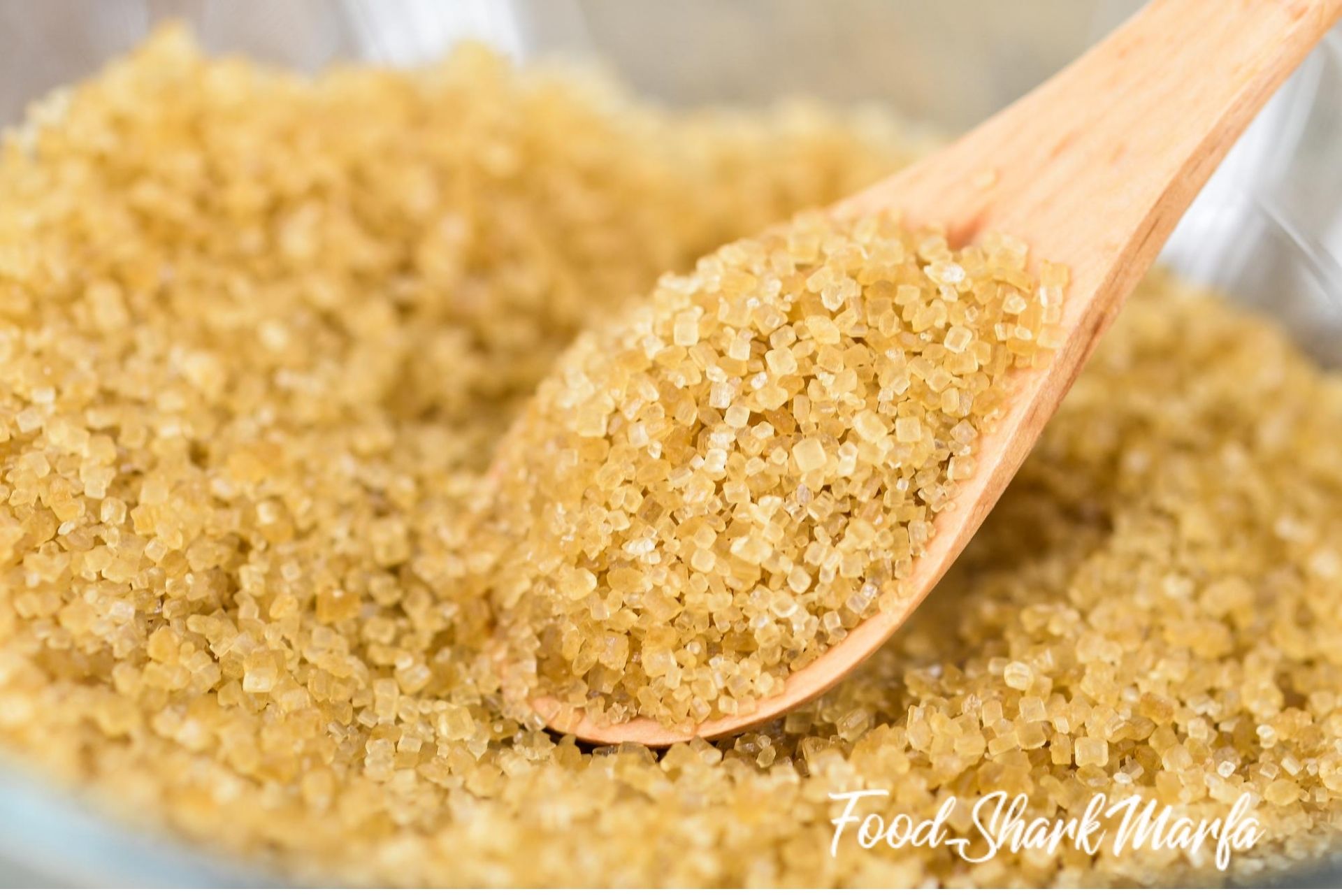 This is an easy substitute as most of us have some maple syrup around. As it does have the maple flavor, it may not be suitable for all recipes and, as a liquid, you need to adjust other liquid quantities in the recipe to ensure the mix is not too wet. Replace one tablespoon of coconut sugar with a quarter tablespoon of maple syrup. 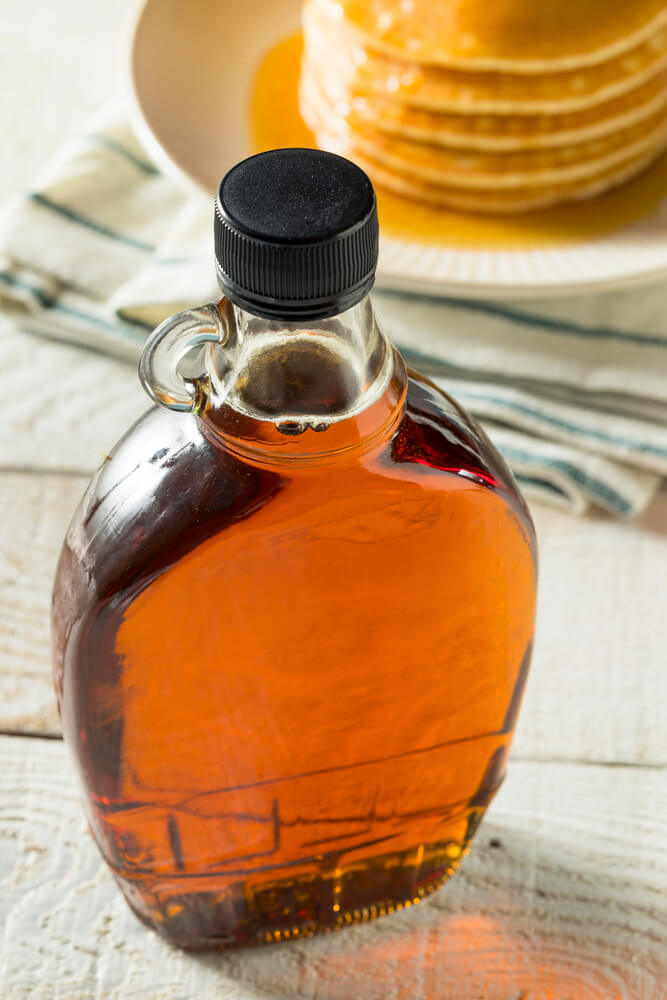 There is some mild flavor of maple in maple sugar, so if your recipe is more delicate, consider if the maple may overpower other flavors, but otherwise, the caramel hints from the maple sugar means maple sugar can replace coconut sugar in an equal amount.

Although honey does have more of a distinctive flavor, you can use one quarter tablespoon of raw honey to replace one tablespoon of coconut sugar. As with maple syrup though, you will need to adjust the quantity of liquid in the recipe to take account of the liquid honey. 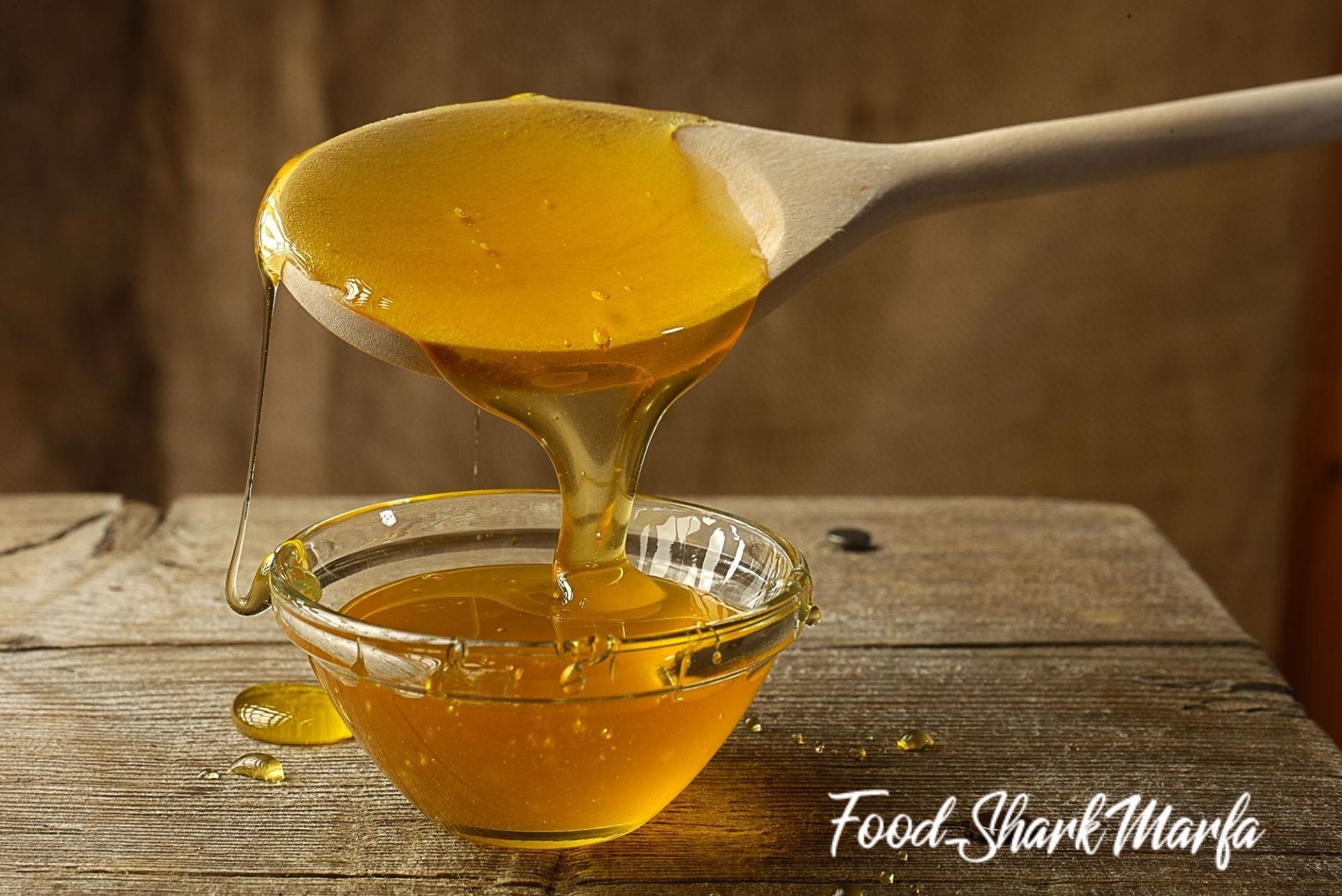 Remember that honey should never be used in foods that will be given to young children due increased risk of botulinum poisoning.

A more unusual substitute, Sucanat is a sugar that is classed as raw sugar as it is not processed as much as white sugar. In fact, Sucanat can more accurately be described as a pure dried sugar cane juice. Not only does the limited processing leave Sucanat with a natural light brown color but because it contains natural molasses, it has some of the caramel flavors of coconut sugar. As the sweetness is around the same, you can use the same amount of Sucanat as you would of coconut sugar.

One disadvantage with using Sucanat though, is it has a tougher texture than other sugars which means it may not dissolve as well. If you want to use Sucanat, you may want to grind or blend it down before adding to your mix.

Date sugar is similar to coconut sugar in that it offers some micronutrients such as zinc, iron, copper and phosphorous, although its GI value is higher than coconut sugar. It also tastes like coconut sugar.

Unlike other sugars however, date sugar is not a sugar, it is actually dates that are dehydrated and then finely ground. 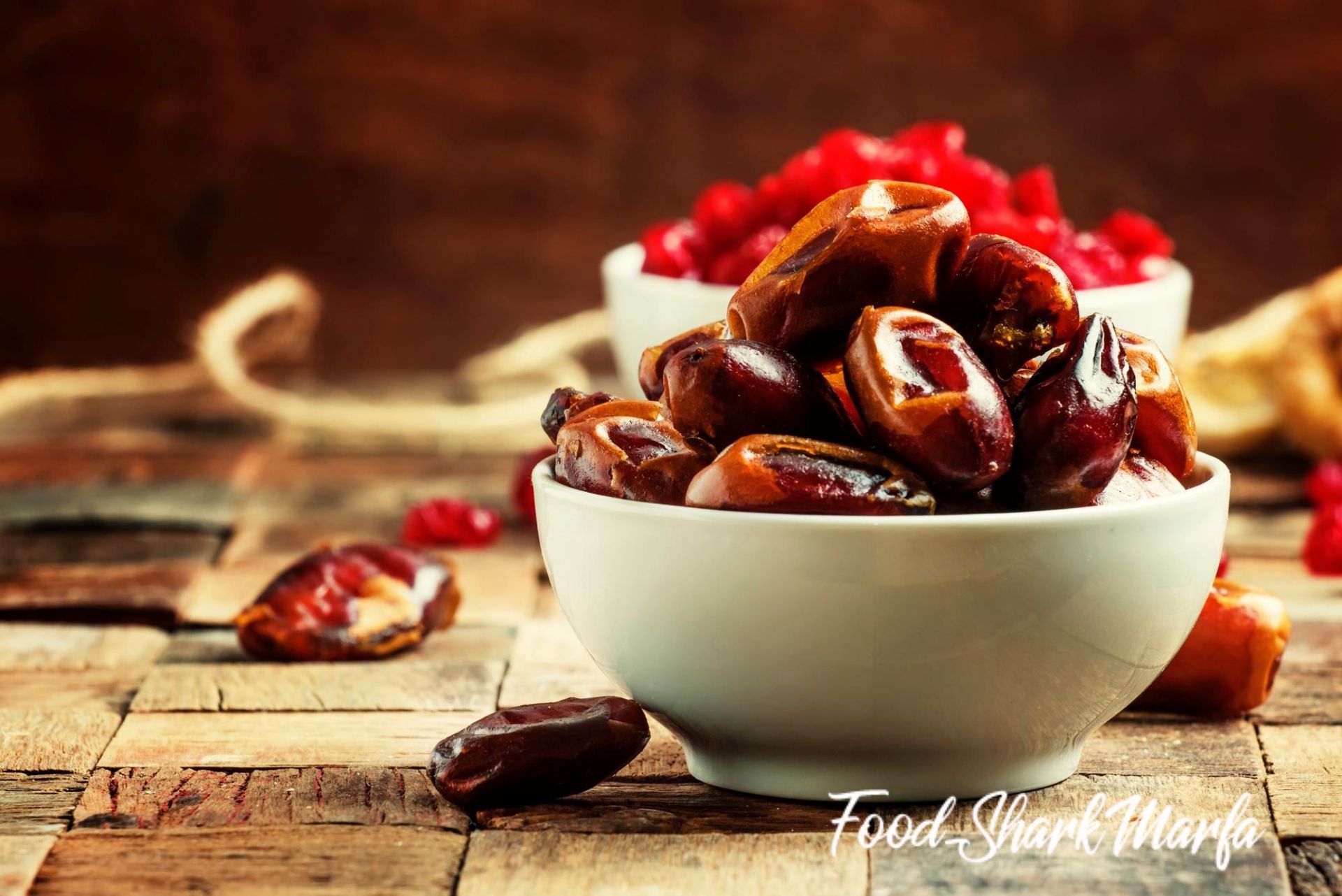 This also means that date sugar does not dissolve in the way that sugar does – making it unsuitable in some recipes. If you do use date sugar, you should be able to substitute coconut sugar with date sugar in an equal amount.