Mexican food has been popular around the world for its vibrant flavours. The dishes from Mexico have an intense flavour and a balance of savoury and earthy flavours as they are cooked by using various spices and seasonings that make you crave more. Chimichanga and Burritos are iconic food that is widely known to people. They both have some similarities which make people to chose one over another.

What is a Burrito? 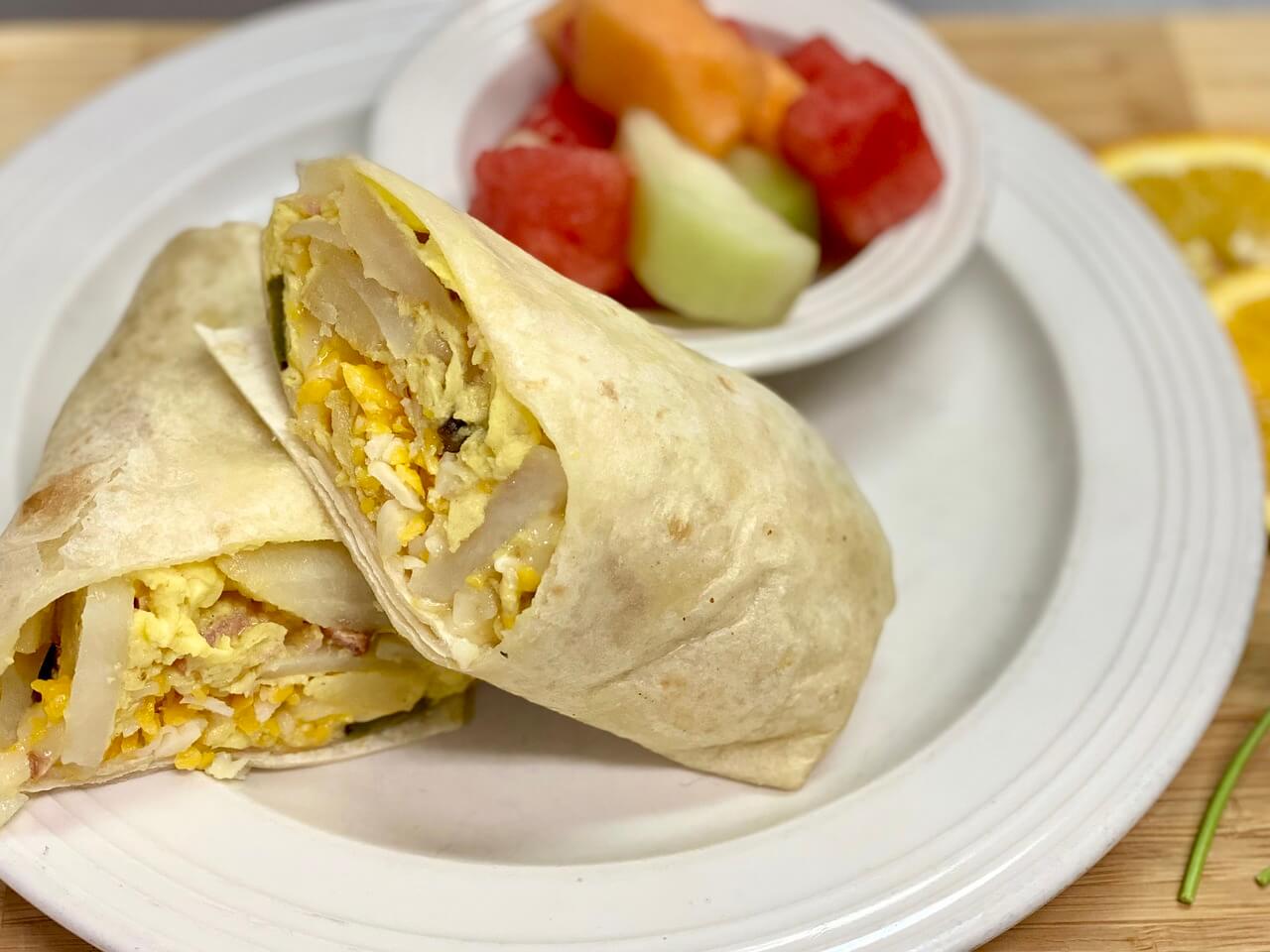 Stuffing a flour tortilla with salsa, rice, meat, vegetables, rice, beans etc and wrapping together in a cylindrical shape is Burrito . Burritos come in different sizes depending on the location it is being made. The traditional Burrito contains beans and meat. However, the fillings came to change when it started to cross the border of Mexico and went to the USA.

Moreover, apart from the burritos of different sizes, you will also find non-veg burritos, vegan burritos and veggie burritos.

Some widely known burritos are:

How burrito is served? 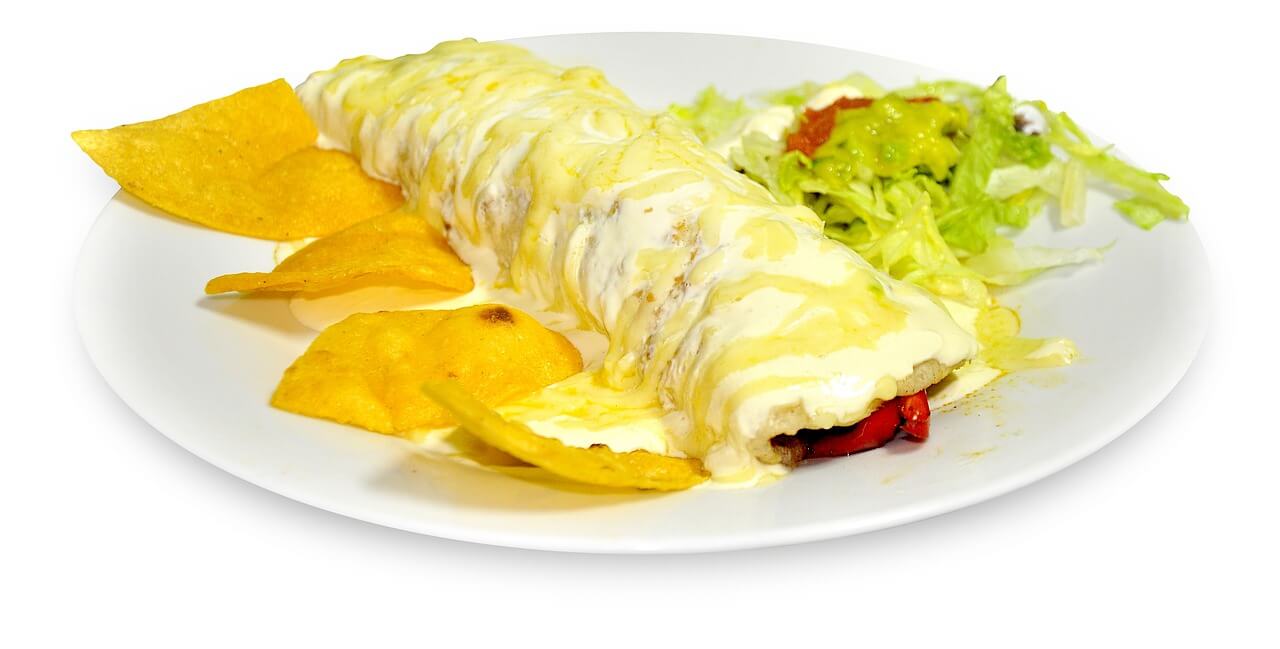 Burritos are considered fast food and they are eaten hot. The tortilla is wrapped into a cylindrical shape and then again warped with foil paper so that it stays hot. Burritos are eaten on the spot or taken as a parcel. Eating a burrito can be a little messy but it's about the taste and the whole new experience you have while eating it.

What is a Chimichanga? 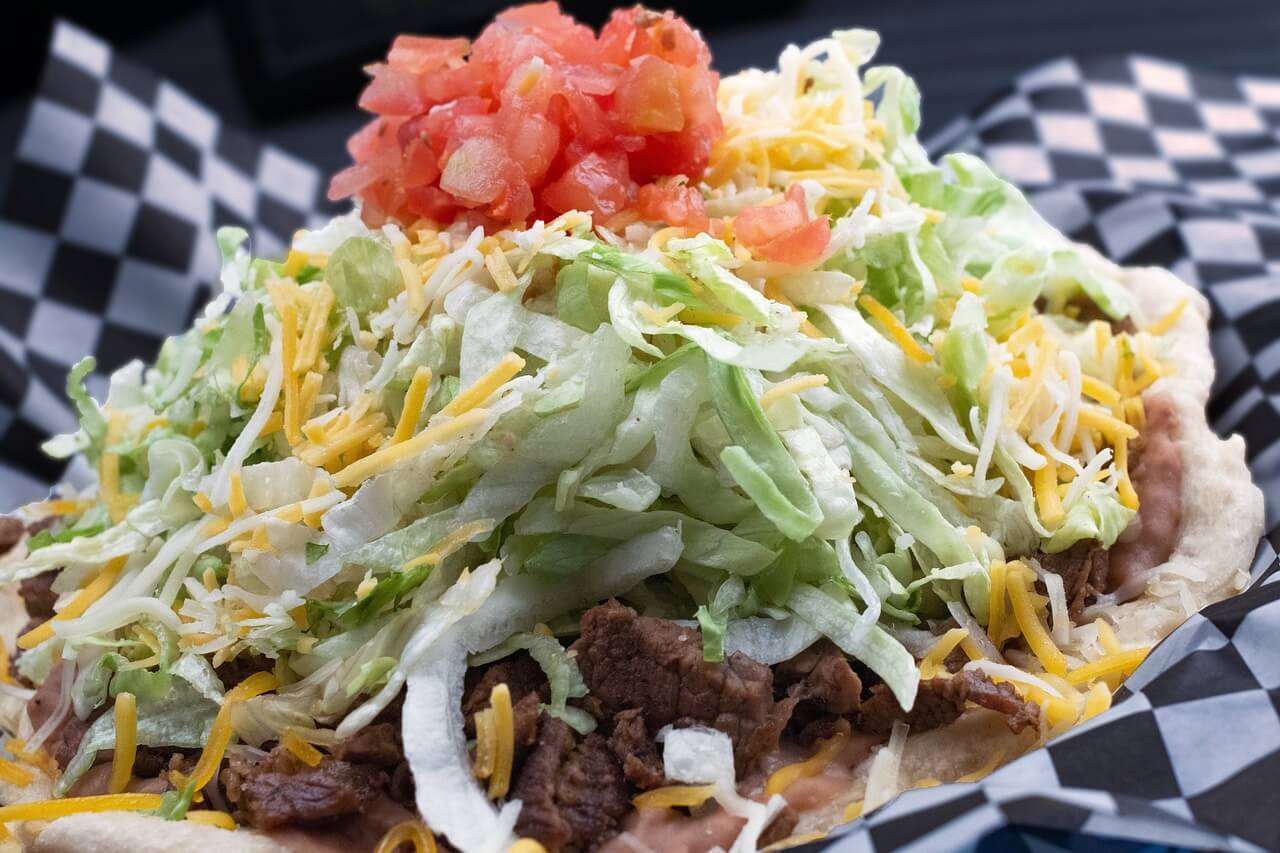 In simple words, Chimichanga is a deep-fried burrito. It also includes all the types of ingredients that are used in burritos. But it has an extra step of deep frying in hot oil. The meat used for Chimichanga is slow-cooked so the meat is flavorful.

The preparation of Chimichanga is not done after it is deep fried. Usually, sauces, guacamole, cheese, or sour cream are topped on the Chimichangas.

Here is a recipe of delicious Chimichanga

How Chimichanga is served?

Chimichangas are also cylindrical shapes like burritos but they are deep-fried and served with various sauces or cheese. Moreover, there are items that cannot be added to the Chimichangas for deep frying but they are added as toppings.

Chimichangas are not Mexican. It originated in Arizona and people use forks and knives to eat it. Hands tend to get messier if you are not using the cutleries.

The difference between Burrito and Chimichanga

The two most popular items on a Mexican menu are Burrito and Chimichanga. You might not see the difference between them at first glance but when you taste them, you will figure out the differences.

So, let's see the differences between them.

Burritos and Chimichanga can appear similar in appearance but they are prepared in a different ways. All the ingredients are taken together in a tortilla and wrapped tightly. On the other hand, all the ingredients are assembled and put together inside the tortilla and then fried to make a Chimichanga. After deep frying, it is served with toppings and adding toppings is an essential part of chimichangas.

The main ingredients for burritos are beans, rice, meats, potatoes, cheese, eggs, veggies, etc. All these are put together inside the burrito wrap.

On the other hand, you will see potatoes, meat, some veggies, rice or cheese put on the tortilla to wrap them together before deep frying. Sauces and extra cheese are added as toppings to Chimichanga.

Burritos are usually eaten with hands and have no toppings. They are easy-to-go food on a busy day. But Chimichangas are eaten with forks and knives as they are often served with salsa, sour cream, sauces or melted cheese.

Burritos have a soft texture whereas chimichangas have a crispy texture. You can choose either of them depending on your preferences.

In the end, we can say that chimichanga and burrito are not the same things. They have most of the ingredients similar but preparing and serving them are different from each other. If you are in a dilemma of which one to choose between them then you need to decide if you want something that has a Mexican flavour or something of American origin.