Beet also called the Beetroot is a very common grocery vegetable. You can find it as a whole or as a part of salads and juices. This specific root crop is notorious for its earthy or dirt-like taste. This uniqueness of flavor has brought it its lovers and haters. Some people, however, might just avoid it because of its rumors.

Well, In truth the vegetable is pretty much misunderstood. Like the saying goes “Don't judge a book by its cover,” beets should also not be misjudged by their so-called earthy flavor.

But then the question comes to mind, what do they actually taste like? For a start, the taste depends a lot on how it is cooked. All type of cooking requires love and creativity. Beets can be prepared in several different ways and can actually surprise you with their versatility. 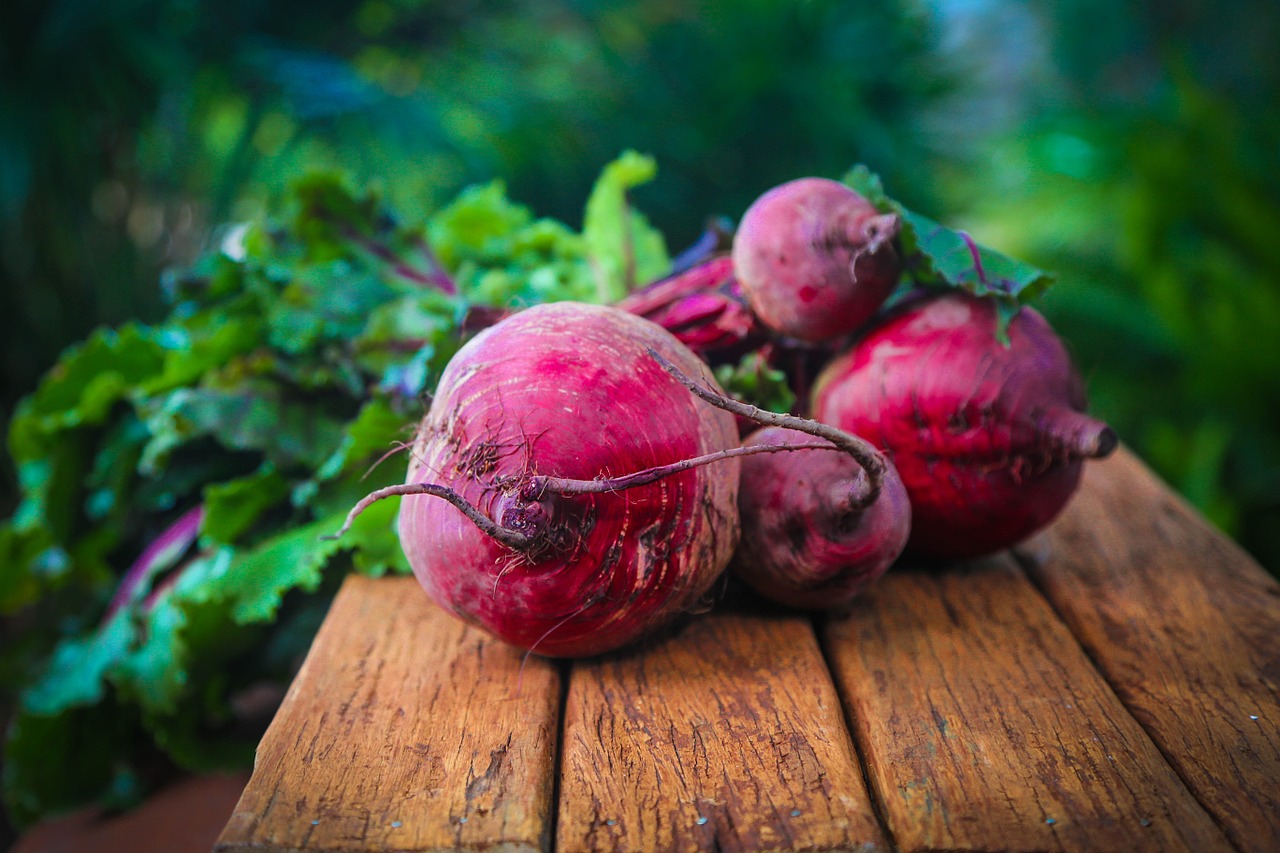 Beets are a type of root crops. And unlike other root crops, they can be eaten raw. It belongs to the species Beta vulgaris also known as the Sea Beet. The species is known to have originated in the coasts of Europe, Southern Asia, and Africa.

There are many different types of beets differing in colors mostly. Nearly all of its species are used as food. Some of these include Yellow, White, and Golden Beets. Some may be stripped.

The stripes are easily noticeable in the slices. But their nutritional value is almost the same. 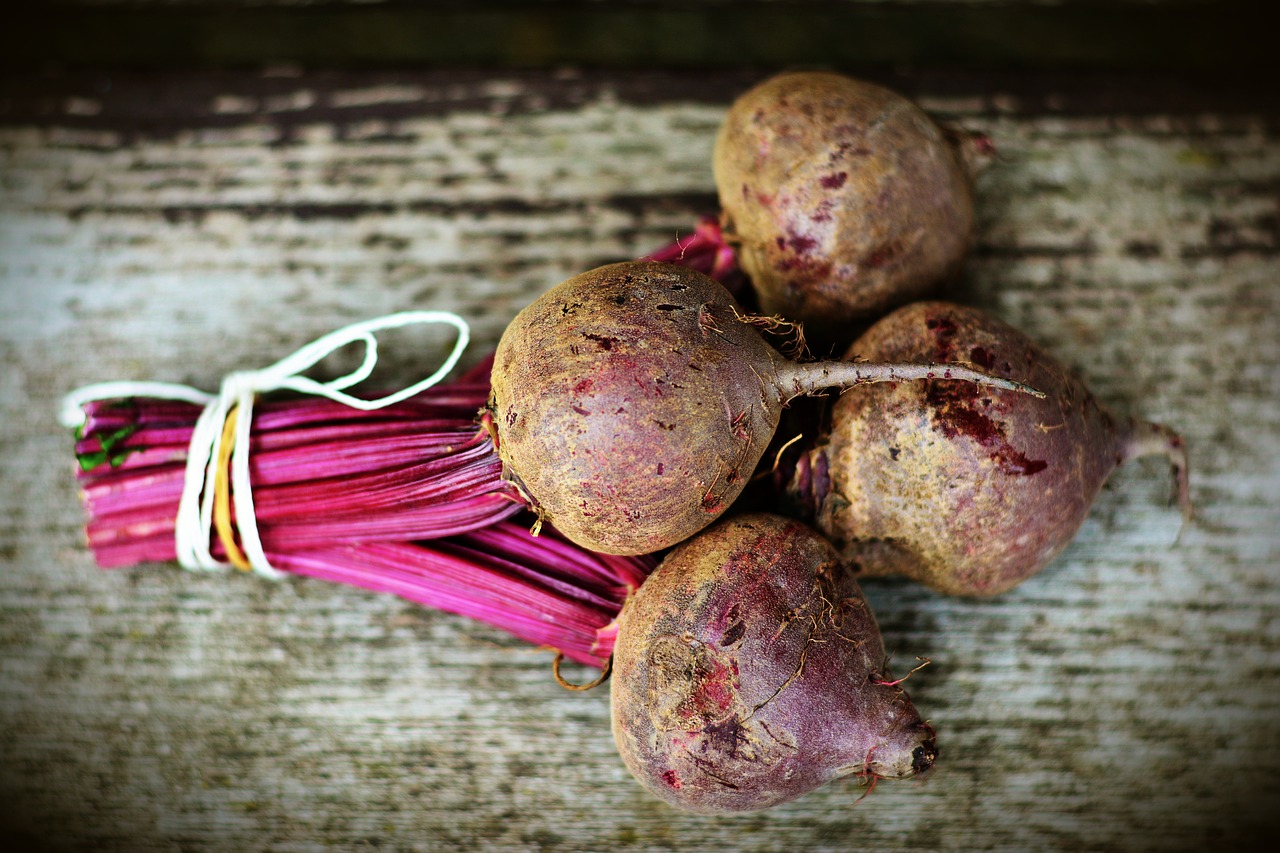 Some of the famous types of beets are: 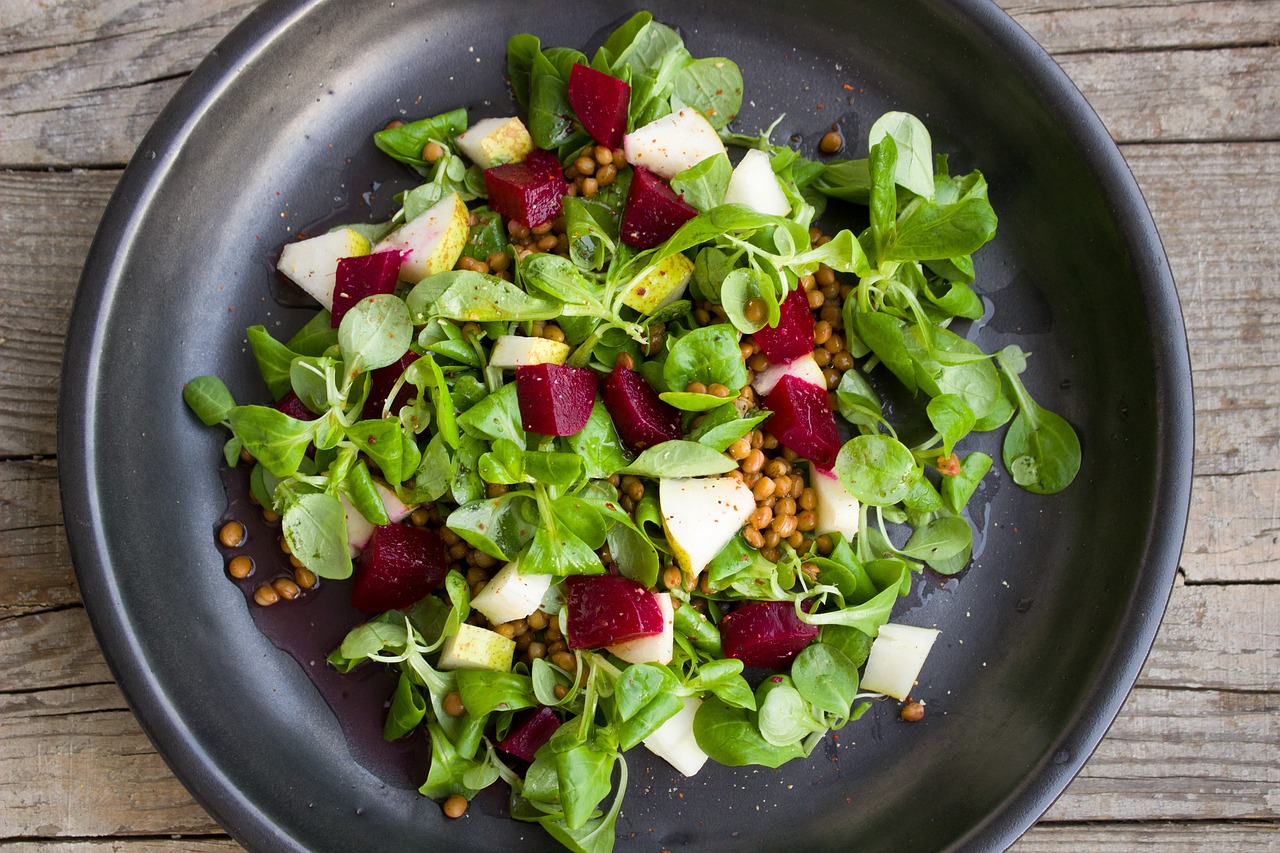 Beets are famously notorious vegetables. You might find the term strange at first, but it's actually accurate. Some people love its earthy taste. Others hate it to the point that they don't even dare put it in their mouths. Then there are those who avoid beets just because of its rumors.

The beets have an earthy smell and flavor resembling that of a freshly plowed field. People who find it appealing describe as being similar to the scent of soil on a rainy day. And the haters compare its taste with dirt.

Since it is a root crop, It is commonly thought that there is dirt incorporated inside it. Therefore the taste does not go away even after being washed giving it its dirt-like flavor. This, however, is a misunderstood fact. 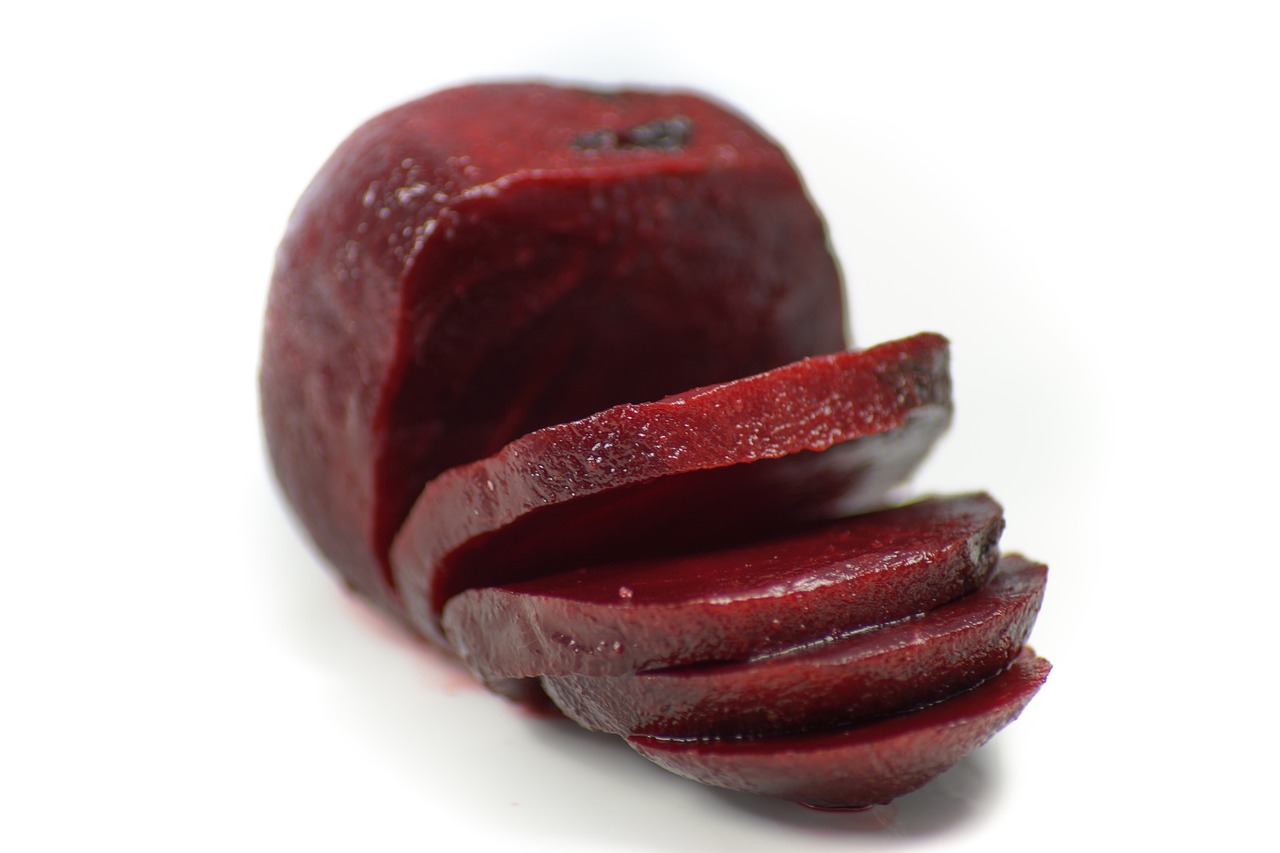 The Real Reason Behind The Earthy Taste

Irwin Goldman explained the reason behind this taste in his article. He wrote that beets have an organic compound inside called “Geosmin.” This Geosmin is produced as a result of microbial activity under the soil. The Geosmin is responsible for the dirt-like scent and flavor of beets. This compound gives such a taste to lettuce, spinach, and mushrooms as well.

Geosmin is a non-toxic compound. We humans are very sensitive to it and hence detect its presence with ease.

When cooked the accurate way, beets taste great. And raw beets are naturally sweet in flavor due to their higher sugar content. 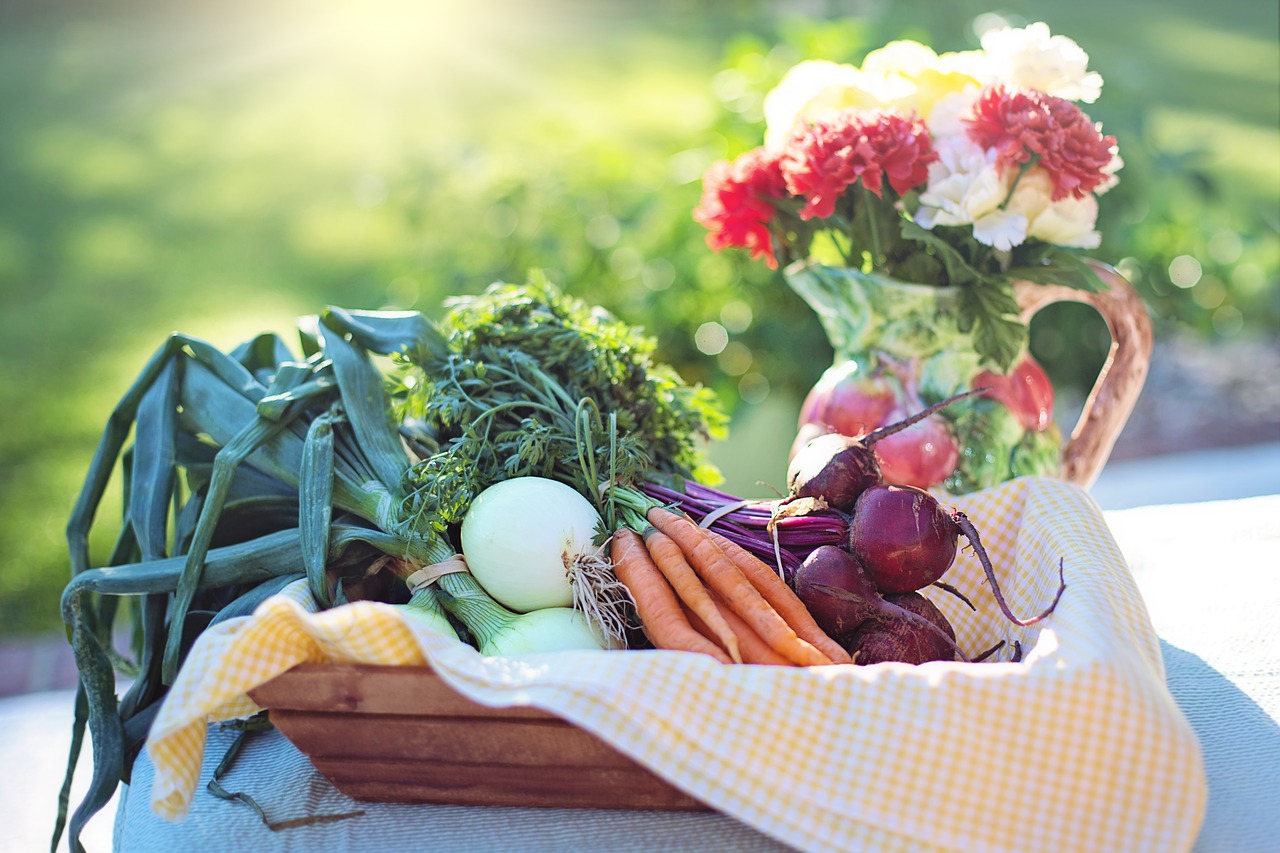 The Natural Benefits Of Beets

Beets have been long used as a cure for heart diseases. The use of beets prevents many coronary heart diseases and other chronic diseases including cancer. The primary benefits are as follows:

2. As a Natural Anti-oxidant

Beets contain a large number of vitamins. Among these Vitamin C is a natural anti-oxidant. Beets juices are, therefore, used for their anti-oxidant properties.

3. In Re-generation of Cells

Fresh Beet juices can regenerate the damaged cells of the body. Its extracts are also antipyretic. They can lower the high temperatures of the body.

Furthermore, beets are fantastic immunity boosters and have magical effects on the metabolism. The benefits are quite the long list when it comes to beets. This is one of the reasons why the root is still linked to the food chain despite its flavor and looks.

5. Contain A Variety Of Nutrients

Beets are low in calories and are abundant in fibers, folates, and many nutrients. Beets are gluten-free and contain manganese. They also includes Vitamin A which is very beneficial to the eyes. Moreover, the beets contain only 33 Kcalories per 100 grams so they can enter your daily routine without ruining your diet plans. This makes beets very suitable for weight loss.

When used regularly it can reduce the chances of cancer and other inflammatory diseases. However, you will get the most of the above benefits when using it raw. 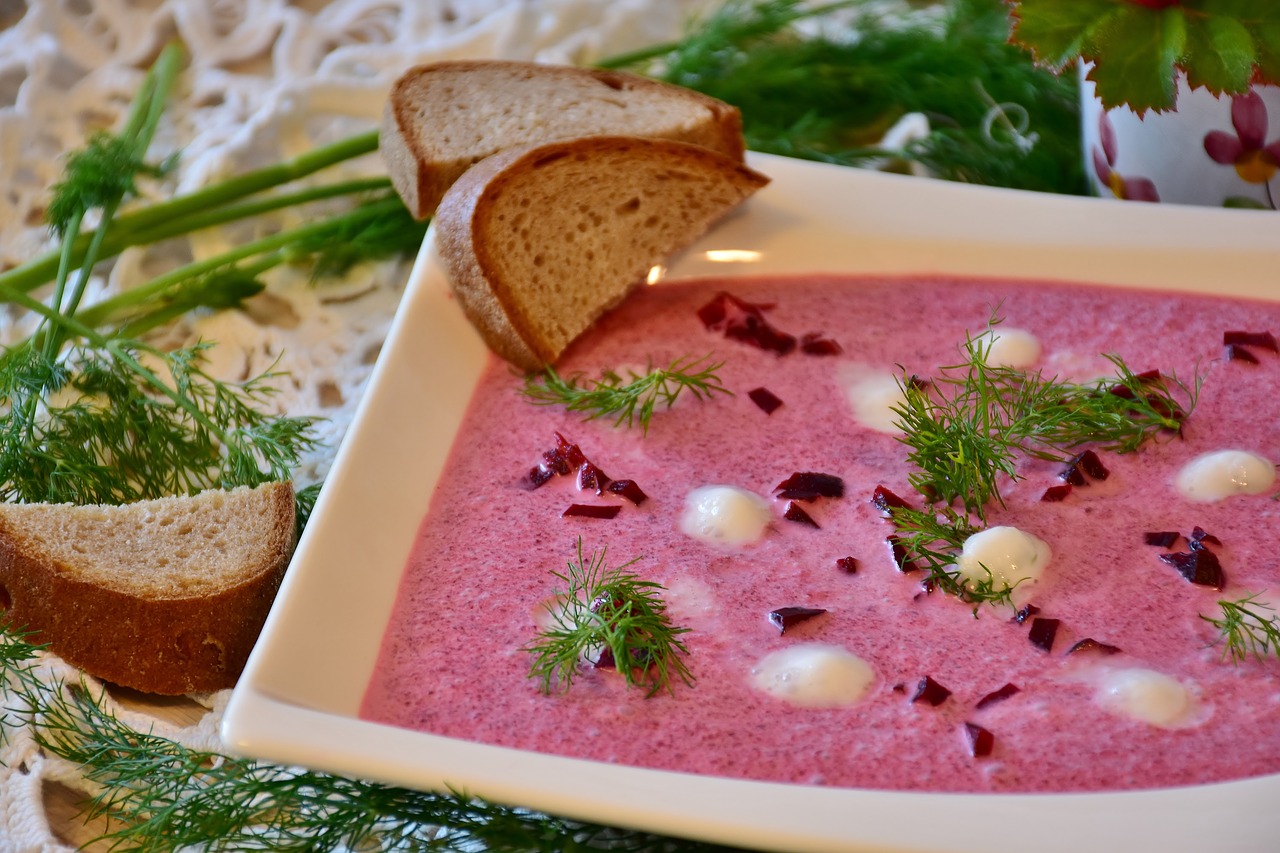 Improvement Of Flavor By Heating Methods

Now, when it comes to adding this veggie in your daily meals, It is easy. You don't have to put it in your new year resolution list.

As stated earlier, the natural flavor of raw beets is sweet. And beets can be part of your balanced diet in many ways. Their sweet flavor can be obtained in many different ways. But first, you might want to reduce the earthy taste. Here's how to do that:

You can either boil, roast or steam the beets before using them.

Roasting coaxes out the sweet flavor of the beets. It also gives the beets a very tender potato-like structure. You can use it in salads, and smoothies, etc. Roasted beets go very well in smoothies. You can make chocolate or strawberry smoothies with it.

Boiling softens the beets and reduces their earthy flavor. Boil the beets in a saucepan and add salt to taste. You can also add lemon juice or vinegar to prevent the beets from bleeding. This method is most suitable if you're gonna be using the beets in a meat dish.

It is the fastest way of cooking the beets. You can use any steamer, but mechanical steamer gives the best result. Sometimes, even after steaming the beets might still retain the earthy taste. For that, you can add some coconut oil to it.

Choose the proper and right beets using the following criterion:

By Adding Herbs And Spices

Adding seasoning herbs to your dish can also prove helpful in reducing the beet's dirt-like taste. These herbs have their own strong aroma and flavor.

You can use ginger, cumin, allspice, and chives, etc. They prove to be a significant help in subduing the earthy flavor.

Adding thyme or rosemary can also mask the robust flavor making it more suitable for use in all kinds of recipes. 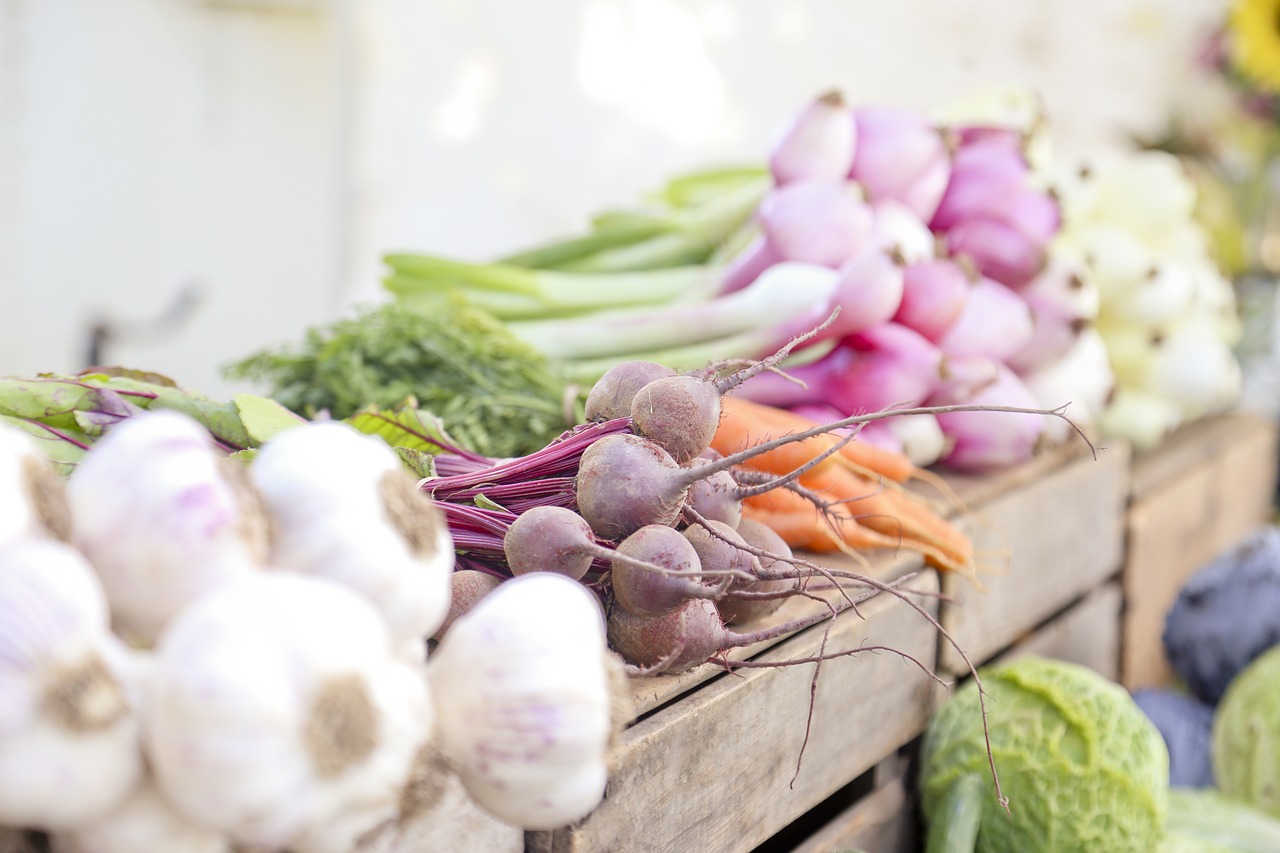 Uses Of Beet All Over The World

The plant was used as a treatment for diseases related to digestion and blood. It was also used as a coloring agent for different wines. Later the crop found its use as food. It is also used as the second largest source of sugar after sugarcane.

Due to their versatile and healthy nature, beets are used all over the world in many, many different dishes. You can find beets in juices, smoothies, cookies, salads, dishes, desserts and even chips!

Raw beets are a part of salads and juices. These juices contribute to the immune system. When cooked, they can join the desserts and smoothies. They even have their very own cuisines. Apart from this, beet energy drinks are also used as pre-workout energy boosters.

Beets play a significant role in the sugar industry. They are also used as food colorants. The plant also has its many medicinal advantages. This links it to the medical industry. It is used in the treatment of liver diseases. Beets are also used to improve athletic performance. They can reduce the level of triglycerides in the body and hence lower the blood pressure.

So now you know the real reason behind the taste of beets, and you also know its many advantages. Therefore, It turns out that beets are more than what meets the eye. The root actually has a fantastic flavor and is very versatile. It also has fascinating health benefits and really is a wonder veggie.

Now if you see the vegetable, you will know that beneath that ugly outer skin is a vibrant pink colored healthy root. It is best to learn from your own experience rather than someone else's opinion.

So, find out your own taste and tell us about your experience. Share your thoughts with us below in the comments. 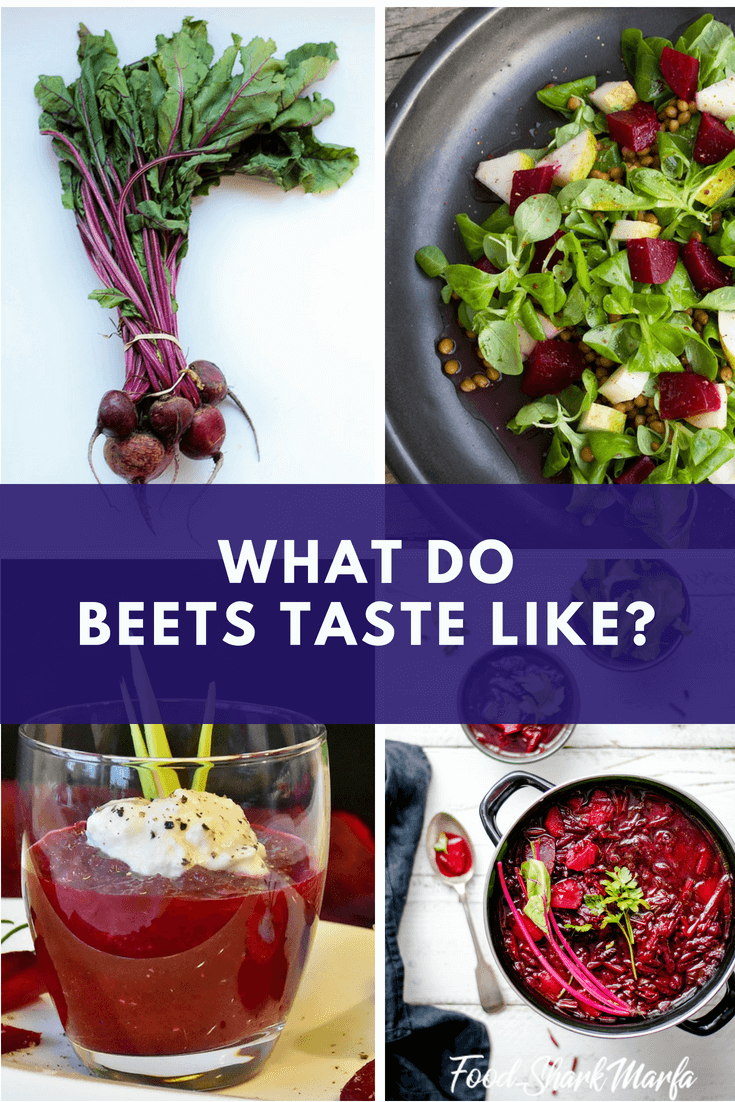