Although a staple in many Mexican dishes, serrano peppers are sometimes difficult to find in the US as they are not as common as other types of hot peppers.

Serrano peppers are often eaten raw and mixed into guacamole and salsas, including traditional salsa verde and pico de gallo – a fresh and uncooked salsa made with serrano peppers, onions and chopped tomatoes. Serranos also complement fruitier salsas such as those containing pineapple, peach or mango. 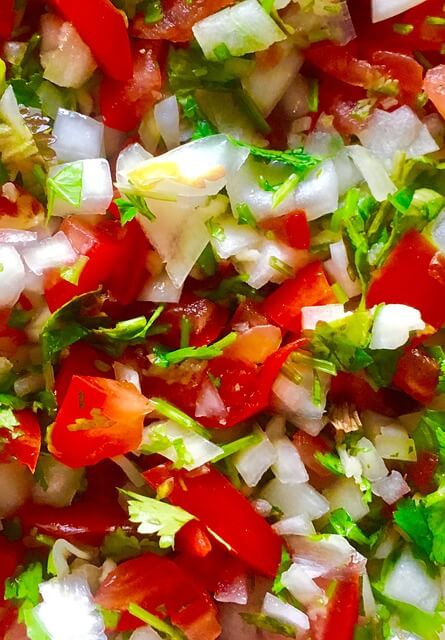 Popular in stews and sauces, serrano peppers will also add flavor to meat, fish and tofu marinades and they are often used in Vietnamese and Thai recipes as well as Mexican cuisine. You can also pickle them or use them in homemade hot sauces.

Serrano peppers can also be roasted before eating to reduce some of the heat intensity and to also add more sweetness to their flavor.

As it is not always easy to find serrano peppers, in this post we take a look at some of the substitutes you can use in place of them in almost any recipe.

Serrano peppers (pronounced as say-RON-oh) or Capsicum annuum are named after the mountain areas in the Puebla and Hidalgo States where they come from. Serrano peppers thrive when grown in areas with hot summers and mild winters.

If fresh serrano peppers are available in your grocery store, they are usually near to the jalapeno peppers. Serranos are in season when the weather is at its best, so summer is always the best time to find and buy. When buying, look for peppers which are free from any wrinkles and blemish and are plump and firm. 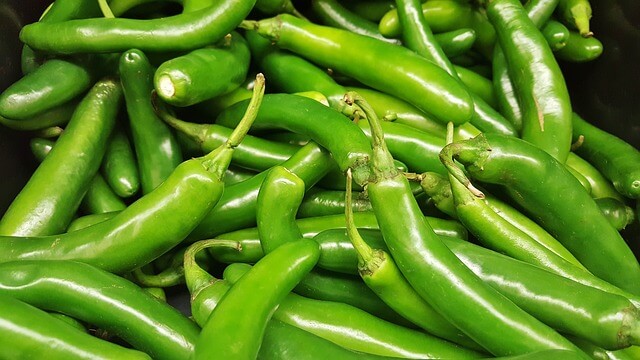 When preparing serrano peppers, rinse them under running water and gently scrub them to remove any residue from pesticides. If you want to de-vein and de-seed them, slice off the top of the pepper and then slice it lengthways so that you can remove the vein and seeds with a sharp knife.

Although serrano chilies usually have a sharper taste and more grassy notes, for most of us, there is little, if any, difference in taste between serrano and jalapenos.

The heat from a serrano pepper takes a moment to develop after heating and when unripe and green, serrano peppers are milder. Like jalapenos, as they turn orange and then ripen to red, they become hotter.

Jalapenos measure between 2,500 to 8,000 units on the Scoville Scale which is used to measure the hotness of chili peppers, while serrano peppers come in higher on the heat scale at between 10,000 and 23,000.

If you are new to cooking with chili (or hotter peppers) then you should use smaller amounts than the recipe asks for until you get used to eating hotter peppers. De-veining and de-seeding serranos will also remove some of their heat and eating them with cream cheese, soured cream or even banana will help reduce their heat impact.

Capsaicin is an active component in all chili peppers, and it is this compound that gives serrano and all other chili peppers their spice and heat.

Capsaicin is more concentrated in the seeds and veins (pith) of a chili pepper which is why recipes that need milder heat recommend that the chilies are deveined and deseeded before cutting up.

As well as capsaicin being thought to help to improve digestion and reduce potentially harmful bacteria in the stomach, capsaicin is found in a number of supplements, creams and even patches that can help to relieve arthritis joint pain, neuropathy, neuralgia, shingle pain and pain after surgery.

The capsaicin is also why care is always advised when handling hot peppers.

Handling whole uncut chilies will rarely cause any problems, however, for those of us who are more sensitive than others to capsaicin, handling very hot raw peppers such as serrano peppers can cause some unpleasant burning of the skin.

Even if you do not have sensitive skin, any open cuts or areas of damage skin on your hands means that you can also experience some burning. It is also important to not touch any other parts of your body while handling hot chilies, especially around the mouth, nose or eyes.

Wearing gloves while preparing chilies is the easiest way to prevent any discomfort. If you prefer not to wear gloves, then always stick Band-Aids on any cuts or scrapes before you start preparing your chilies.

Some people also prefer to wear safety goggles when handling very hot chili peppers, just to reduce the risk of any of the chili oil splashing up into the eyes.

If you are processing serrano peppers, then you may also want to keep the kitchen well ventilated to reduce the risk of fumes concentrating, otherwise you may end up feeling like you have had a dose of pepper spray!

When you have finished handling serrano peppers then wash your hands well with soap or vinegar to prevent any accidental spread of capsaicin from your hands.

If you are unable to source serrano peppers as they are out of season or just unavailable where you live, then read on to find out more about what the best substitutes are to use in place of serrano peppers.

Usually easy to find, jalapenos can be used in any recipe to replace serrano recipes.

Taste-wise there is little difference between serrano and jalapeno peppers, but of course, jalapenos lack the heat intensity of serranos.

As with any kind of hot pepper, its heat can vary from one pepper to the next, with varieties, growing differences, weather and so much more affecting how hot a chili pepper is. This means that although you should expect to substitute around two and a half times the quantity of jalapenos in place of serranos, it is usually better to start with a 1:1 substitution and then taste and add more jalapeno peppers if required to increase the heat.

Jalapeno peppers also have a thicker skin than serranos, so depending on the recipe you may need to slice or dice them much more finely than you would have done with the serrano peppers.

Jalapenos are also an ideal substitute for serrano peppers in salsa verde as they will not alter the taste of the green sauce. 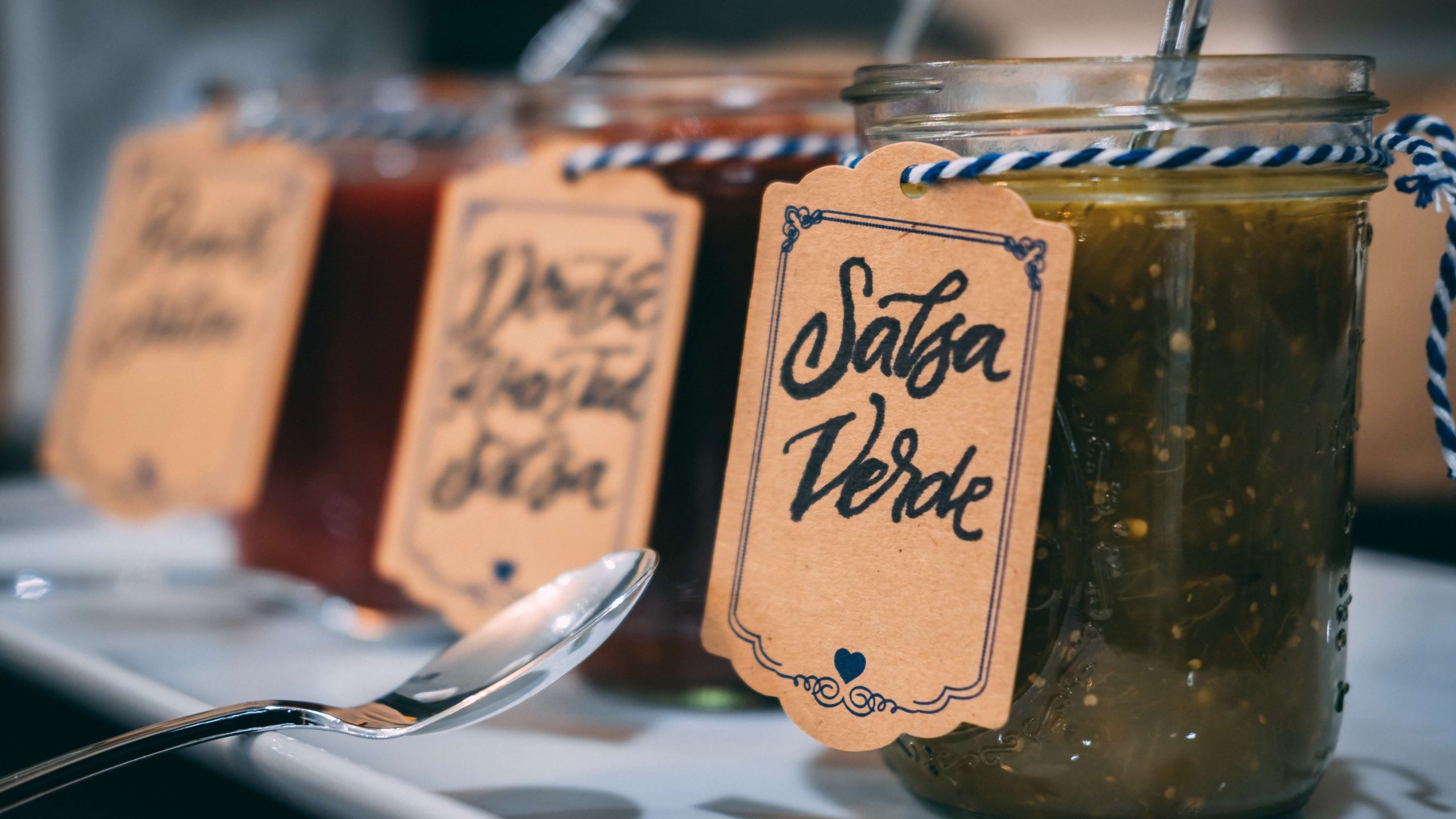 Serrano pepper chili powder is also ideal for sprinkling on finished eggs, soups and casseroles for a heat kick.

When replacing red serranos with red serrano pepper chili powder, use one teaspoon of powder in place of one whole serrano chili required. 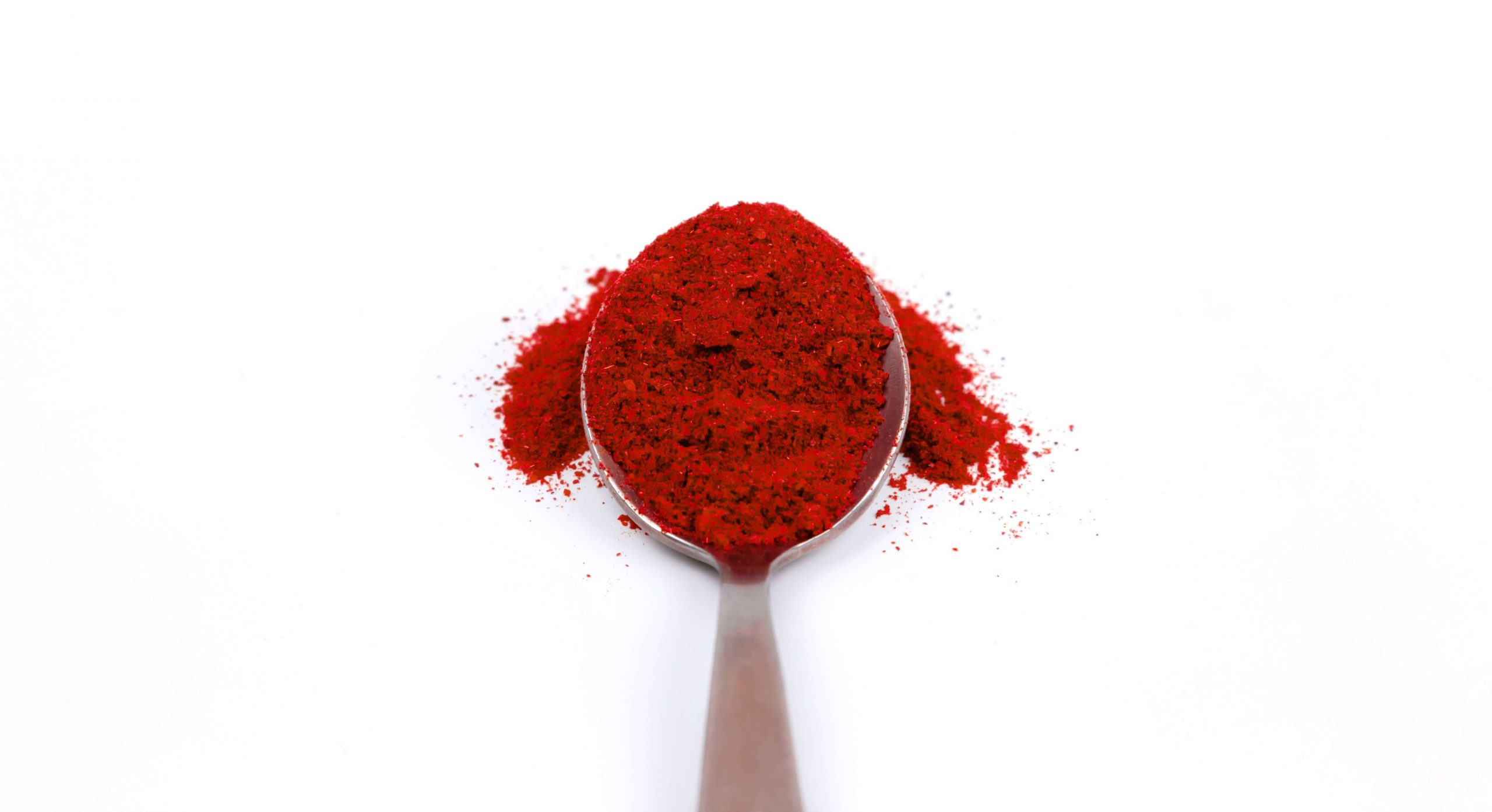 As serrano peppers can also be smoked (like chipotle peppers), do check to make sure the powder you buy is an unsmoked powder; otherwise the finished dish will have a very different flavor.

Occasionally, you may be able to find fresh cayenne peppers where you live, but as these are usually red, they will make a visual (as well as heat) difference to a finished dish which should be made with green serrano peppers.

Cayenne peppers have a fruitier flavor than serrano peppers which can also give a different flavor to the finished dish. Because cayennes pack such a heat punch, they can replace the heat of serrano chilies in any recipe. 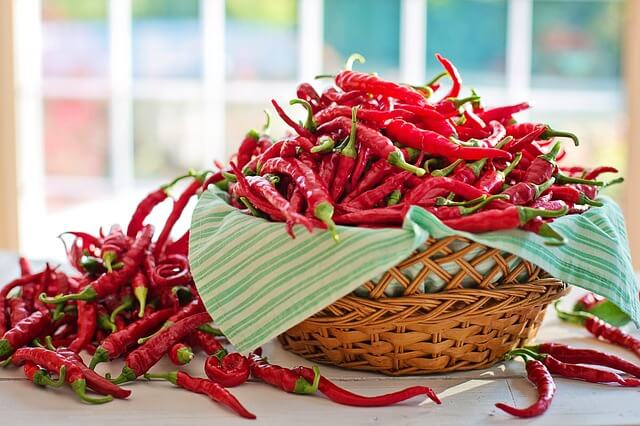 ​Cayenne peppers are hotter than serrano peppers; in fact, they can be as much as five times hotter, so if you do substitute cayenne for serrano, then you will need to be very careful.

More commonly in grocery stores, you should be able to find ground cayenne pepper or crushed red pepper flakes which are made from dried cayenne peppers.

As well as the extra heat, remember that any form of cayenne pepper does have a different flavor to serrano, so you will need to be even more cautious with how much you use. 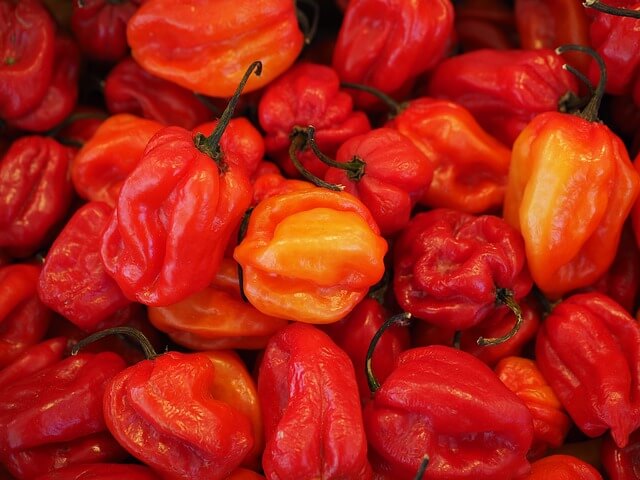 High up on the Scoville Scale, habanero chilies are probably best avoided as a substitute for serrano, unless you want to significantly increase the heat of a dish. Similarly, Thai chilies are also very hot, with one Thai chili replacing three serrano chilies in a recipe.

Although jalapeno peppers lack the heat of serrano peppers, they are usually the easiest substitute for serrano peppers as they are easy to find and there is little difference in taste between them. Be prepared to use more jalapenos though to obtain the same level of heat as you would from a serrano pepper. 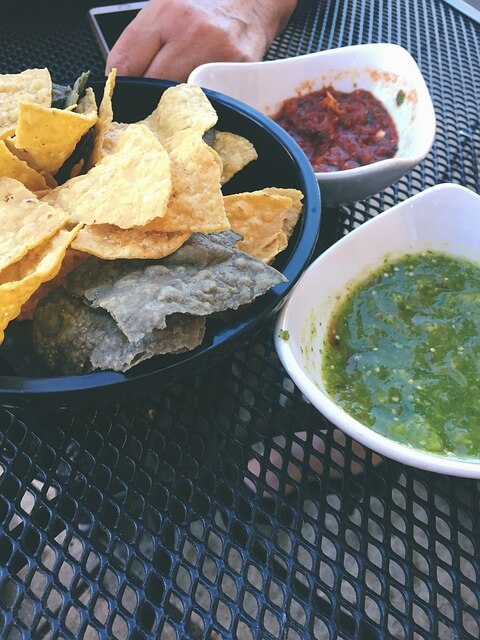